Weighing The Choice Of Charters

Skeptics and Boosters Differ On Their Impacts On Missouri Students 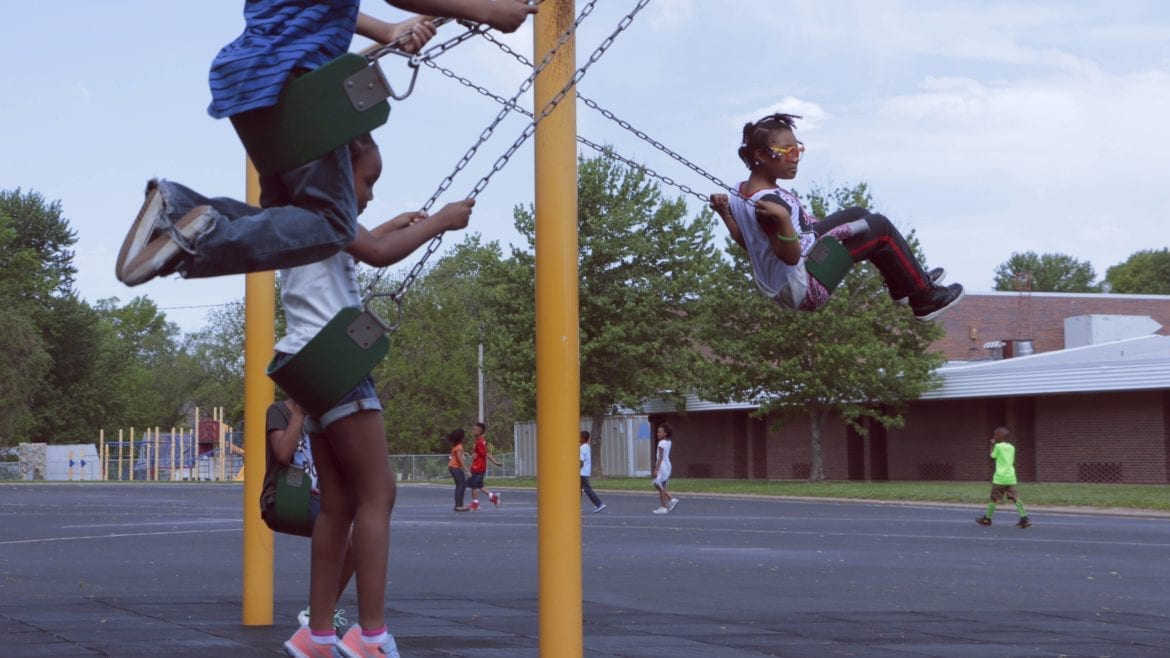 Charter schools have traditionally filled a hole left by underperforming districts in Missouri.

But what if that structure was radically changed? What if charter schools were allowed by states at the earliest sign of trouble – one lagging school – instead of waiting for an entire school district to slip? Would it help or hurt children, school districts and communities across the state? Would it strengthen public education or weaken the overall system?

These questions are being asked throughout the state, as lawmakers in Jefferson City seek to unshackle more parents trapped by their address in struggling schools, a principle endorsed by Missouri’s new governor, Eric Greitens.

It could be only a matter of time before such a measure is signed into law.

But there’s no guarantee that this additional school choice would materialize, given the heavy lift required to get a new charter off the ground. Moreover, it could siphon tax dollars from existing districts and – as critics contend – place them at a disadvantage through unfair competition.

Charters are publicly funded schools that operate with more flexibility than traditional public schools. They were created, in part, to lessen the achievement gap in high-poverty areas.

Charter schools generally have unique curricula, and afford teachers more input on what students learn. Charters are required to take state assessments and are overseen by sponsors, which are oftentimes institutions of higher education.

Critics argue that poor state assessment scores don’t affect charters as they do regular schools because charters do not face the prospect of state intervention if they fall short. If they do fall short, the state can revoke their charter after a designated time period.

As it stands, Missouri only allows parents, entrepreneurs and other groups to establish charter schools in districts facing accreditation problems. But a proposal introduced this year would allow charter schools to form almost anywhere when one school falls below 60 percent of state standards.

Lee’s Summit Republican Rep. Rebecca Roeber introduced House Bill 634 not because of constituent demand, but because 18 years of teaching experience convinced her that parents needed more options to established districts than just private school or moving to a better area.

The former Raytown English teacher watched families flee as achievement scores fell in the building where she worked. One problem, Roeber said, is that this exodus deprived the district of some of the most involved citizens who are vital to improving communities.

“I felt like it wasn’t fair for families that were stuck,” she said.

Roeber has an ally in Robbyn Wahby, executive director of the Missouri Charter Public School Commission. The nine-member commission sponsors charter schools, and Wahby said the global economy of the 21st century makes it all the more important that no student gets left behind.

She questioned the logic of waiting until an entire district has lost full accreditation — and public trust — before allowing charter schools.

Roeber said the debate this year gave lawmakers and educators a chance to weigh the changes. Rural lawmakers asked that the bill limit charters in outstate Missouri, arguing that any weakening of small-town school districts could tear at the fabric of civic life, including the potential loss of community-binding activities like Friday night football games.

The bill narrowly passed in the House, but didn’t receive a vote in the Senate this year.

“I’m not telling anybody that charter schools are a panacea or they’re going to solve all the problems,” Roeber said.

But, she said, why not allow a charter school that might be more nimble and flexible when it comes to changing curriculum and engaging children? Too often, she said, school districts get bogged down in red tape.

Roeber pointed out that the process to create a charter school is hardly for the faint of heart. It takes nearly two years of planning.

“It’s a fairly onerous process,” she said, pointing out that massive community mobilizing and preparation must take place before a charter school application can be started. A principal must be on board and facilities and a sponsor must be identified.

But Brent Ghan, deputy executive director of the Missouri School Boards’ Association, questioned the effectiveness of charter schools when, he claimed, about half of them don’t meet state standards.

“I think there are a lot of people who look at charter schools as a silver bullet for improving education,” he said. “The evidence just isn’t there.”

Critics also wonder how long it will take before for-profit charter schools gain a strong foothold in Missouri, expressing concern that too much focus on the bottom line is incompatible with serving all students, including high-needs children. Some companies are already donating to state lawmakers, including Roeber.

Raytown Superintendent Allan Markley is one of several Missouri superintendents who questioned why the state allows public charter schools to use local dollars without adhering to all the state’s standards.

“You could open a charter school, and to judge its effectiveness, it would have to look exactly like a public school … if you want to compare apples to apples,” Markley said. “I don’t think the charter school association wants to come under control of (the Missouri Department of Elementary and Secondary Education) and have to adhere to state and federal regulations.”

Markley argued that charter schools have several advantages, including that they:

The North Kansas City School District has said that losing 100 students would cost the district at least $800,000.

While the bill will likely be shelved for another year, Roeber is not backing down. After years of watching parents struggle to have their voices heard, she hopes they will step up and help create change.

She used to tell parents that they didn’t recognize the power they had, if they would just work together.

“But people are busy,” Roeber said. “And oftentimes, they’d do the exact wrong thing. They’d hoot and holler in the principal’s office instead of being measured and having a plan and deciding what they wanted done.”

Also, she argued, parents were often beaten back by fear tactics employed by people with a vested interest in education.

“If I went door to door this weekend and said, ‘Do you think parents should have some choice in how and where their kids are educated?’ I think 90 percent of parents would say sure. But I think they don’t know exactly what that means or how to go about doing that,” she said.