by Celisa Calacal, The Beacon

by Multiple Reporters - Yesterday at 11:00 AM

by Catherine Hoffman - Yesterday at 6:00 AM

END_OF_DOCUMENT_TOKEN_TO_BE_REPLACED

From our Friends at 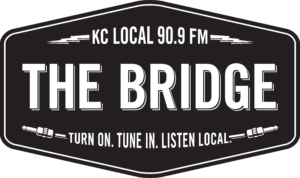 Latest From The Bridge

Funding for Flatland provided by

You ask the questions. We find the answers.

curiousKC: Who Lights Up the Kansas City Skyline?

END_OF_DOCUMENT_TOKEN_TO_BE_REPLACED

Funding for Flatland provided by 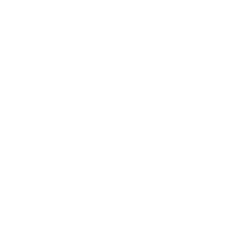 The Fred and Lou Hartwig Family

Keep Flatland on your radar

Filmmaker Darren Lynn Bousman, who grew up in the Kansas City area, talks about working with Chris Rock to create "Spiral," the latest installment in the "Saw" movie franchise.

Lawrence filmmaker Marc Havener passed the pandemic creating a love letter to his hometown rendered in film and song.

END_OF_DOCUMENT_TOKEN_TO_BE_REPLACED

About $600 Million in Rental Assistance Coming in Kansas, Missouri

Checking Out: Some Say Hotels Aren’t the Key to Sheltering the Unhoused

Efforts to temporarily shelter the unhoused in Kansas City area hotels a...

A new study finds Pittsburg and Joplin are great places to stretch $1 mi...

Design tweaks to a proposed apartment development that also would restor...

Museum Tower, a $116 million apartment project proposed as a gateway to ...

An $83.4 million office tower is in the works for vacant property owned ...

The pandemic has exacerbated the homeless crisis in Kansas City, and adv...

Nick Haines sets the agenda for the news week ahead in Kansas City.