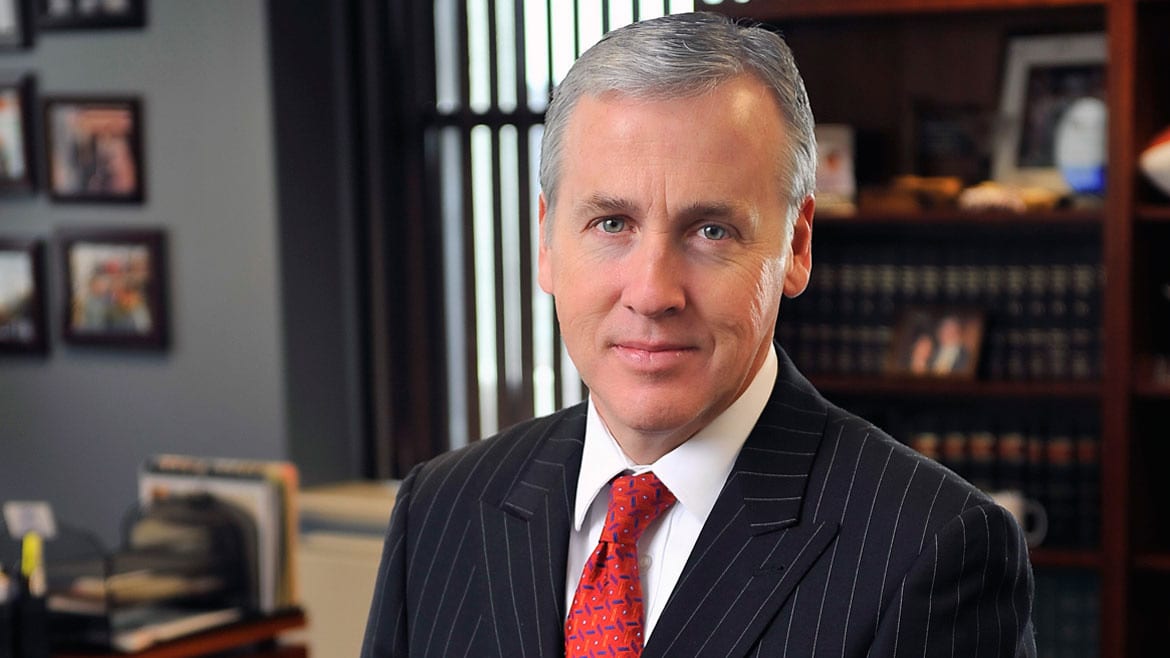 An executive with TMC Lakewood has been chosen to succeed John W. Bluford III as president and CEO of Truman Medical Centers.

Charles W. “Charlie” Shields, currently the chief operating officer of TMC Lakewood, part of the TMC Health System,  will replace Bluford, who is retiring in July.

Shields, a former Missouri state representative and senator, served as president pro tem of the Missouri Senate in 2009. Before joining the TMC system, he was with Heartland Health in St. Joseph.

The announcement of Shields’ appointment was made by Peggy Dunn, chairman of TMC’s board. In a statement, Dunn said that Shields was “an outstanding leader at Lakewood, and we are excited to have him take on this new challenge, and continue the legacy that John Bluford has built over 15 years.”

As TMC Lakewood’s COO, Shields oversaw the addition of a birthing center, an imaging center, a center for breast cancer and the new Fairmount Family Medicare Care clinic, according to the news release announcing his appointment.

“I am honored by the confidence shown in me,” Shields said in a statement. “TMC is a valuable community asset, a great place to work and most important, a great place to receive care. We have a tremendously talented medical staff, dedicated employees, loyal volunteers and a board of outstanding community leaders. I couldn’t be more excited about the opportunity to help lead this organization.”

Bluford has said he plans to remain “civically engaged.” He will also work on mentoring new healthcare leaders through the Bluford Healthcare Leadership Institute, which he established in 2013.

In announcing his retirement, TMC said Bluford had increased annual net revenue by $283 million and overseen capital and technology investments of more than $400 million during his tenure.