Flatland Looks at the Best of What's Happening Around Town 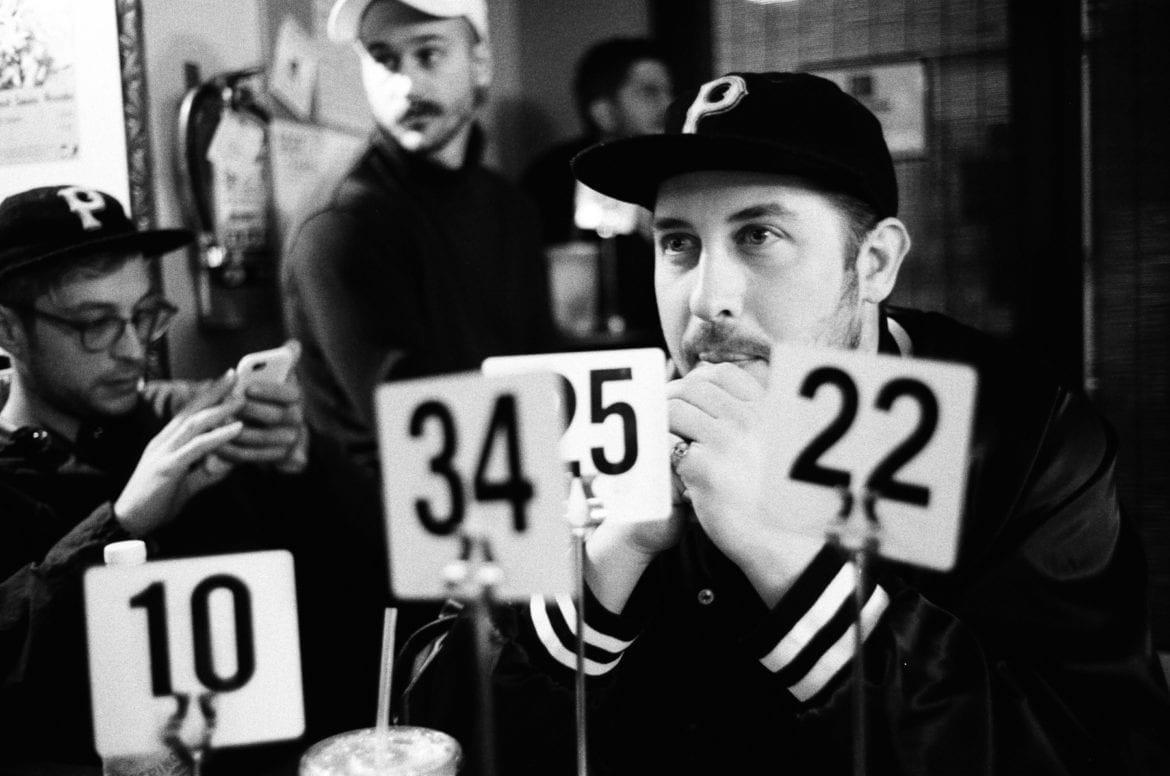 If you get the chance to see a musical legend, see that legend. It doesn’t matter what genre. Willie Nelson certainly fits that bill. Decades before he became famous for weed, Willie was writing classics like “Crazy,” “On The Road Again.” The opening acts for this triple bill at Starlight Theater are no mere filler bands, either. The great Dwight Yoakam, once famously deemed “too country for Nashville,” and singer-songwriter Robert Earl Keen will make it a great, authentically rootsy Saturday night at Starlight Theater.

Decades before Beyoncé “created” the full-length concept video with “Lemonade,” The Who’s Pete Townsend invented the concept of a rock opera with “Tommy.” (Pro Tip: It’s all rock, no opera.) The story of the deaf, dumb and blind kid who sure plays a mean pinball has since become a Broadway blockbuster, winning five Tony Awards, including Best Score. If you have listened to classic rock radio at any time in the last 40 years, you know these songs. Now you can see them performed live, Broadway style, replete with jazz hands at Musical Theater Heritage.

For more modern rock, check out Portugal. The Man. The Alaska-born, Portland-based indie-rock act is one of the most sonically interesting acts of the 21st century. The band released an amazing seven albums in seven years before taking four years off. Now they’re back with vengeance, touring in support of their wildly anticipated eighth album, “Woodstock.” The record, coincidentally, comes out Friday night – which happens to be when PTM plays the Midland. Expect a real party with delicate falsetto vocals, dense bass loops, unusual time signatures, dreamy psychedelic keyboards and a celebratory air.

A Little Bit of Laughter

David Sedaris is one of the nation’s premier humorists. He’s the author of several books, a regular contributor to The New Yorker and NPR’s “This American Life;” and his play, “Santaland Diaries” has become an off-color Christmas classic. Friday night, Amy’s brother will appear in KC to promote, and presumably read from, his latest tome, “Theft by Finding: Diaries 1977-2002.” See and hear Sedaris at Rainy Day Books. 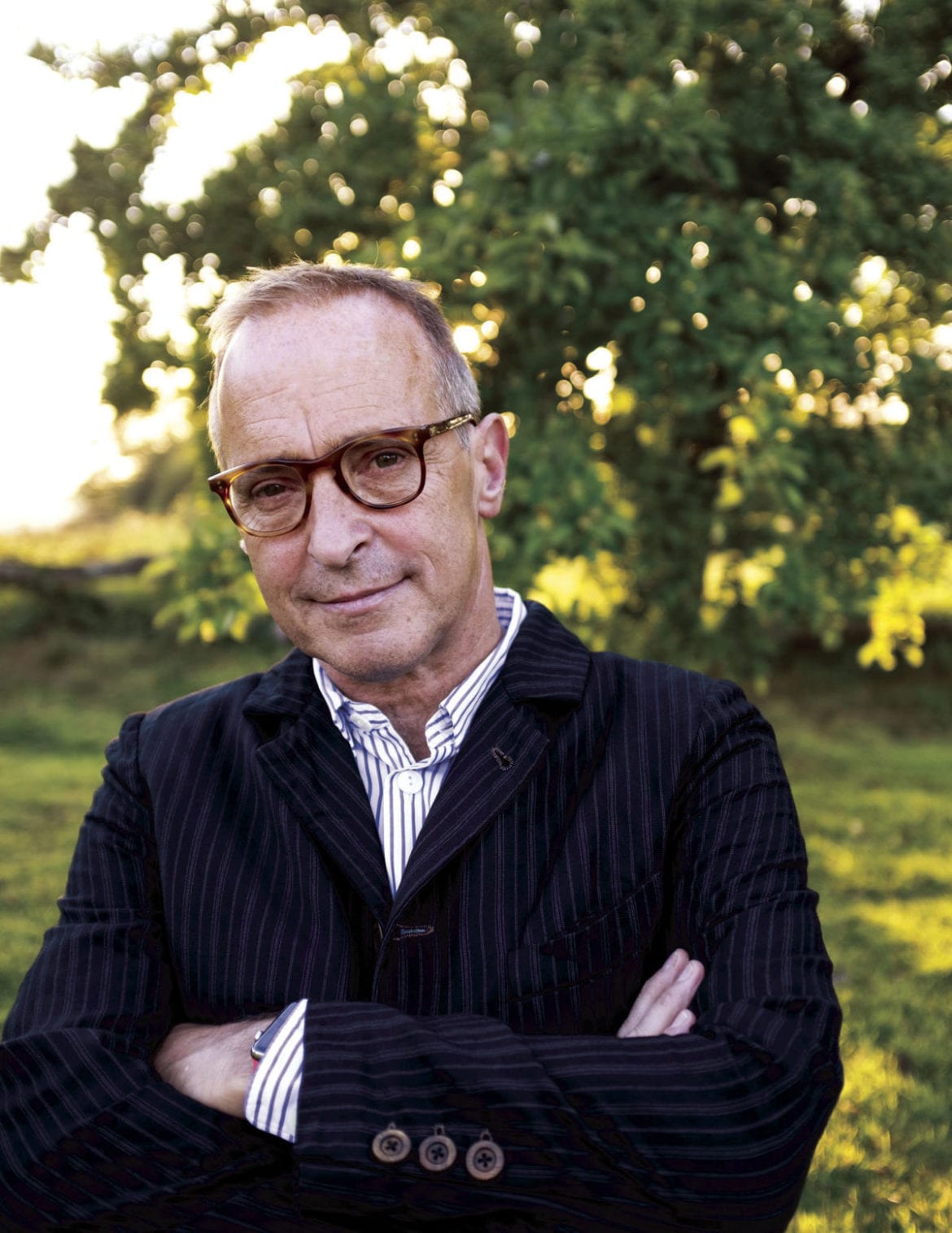 A Little Bit of Beer (OK, a LOT of beer)

With the weather warm, and probably dry, you might want to spend this Father’s Day weekend outside. There’s no better place to do that than the West Bottoms at the annual Boulevardia festival. The musical lineup is stellar. In addition to the best of our local bands, the great George Clinton and Parliament Funkadelic are the Friday night headliner. Guster and Local Natives close the show on Saturday. 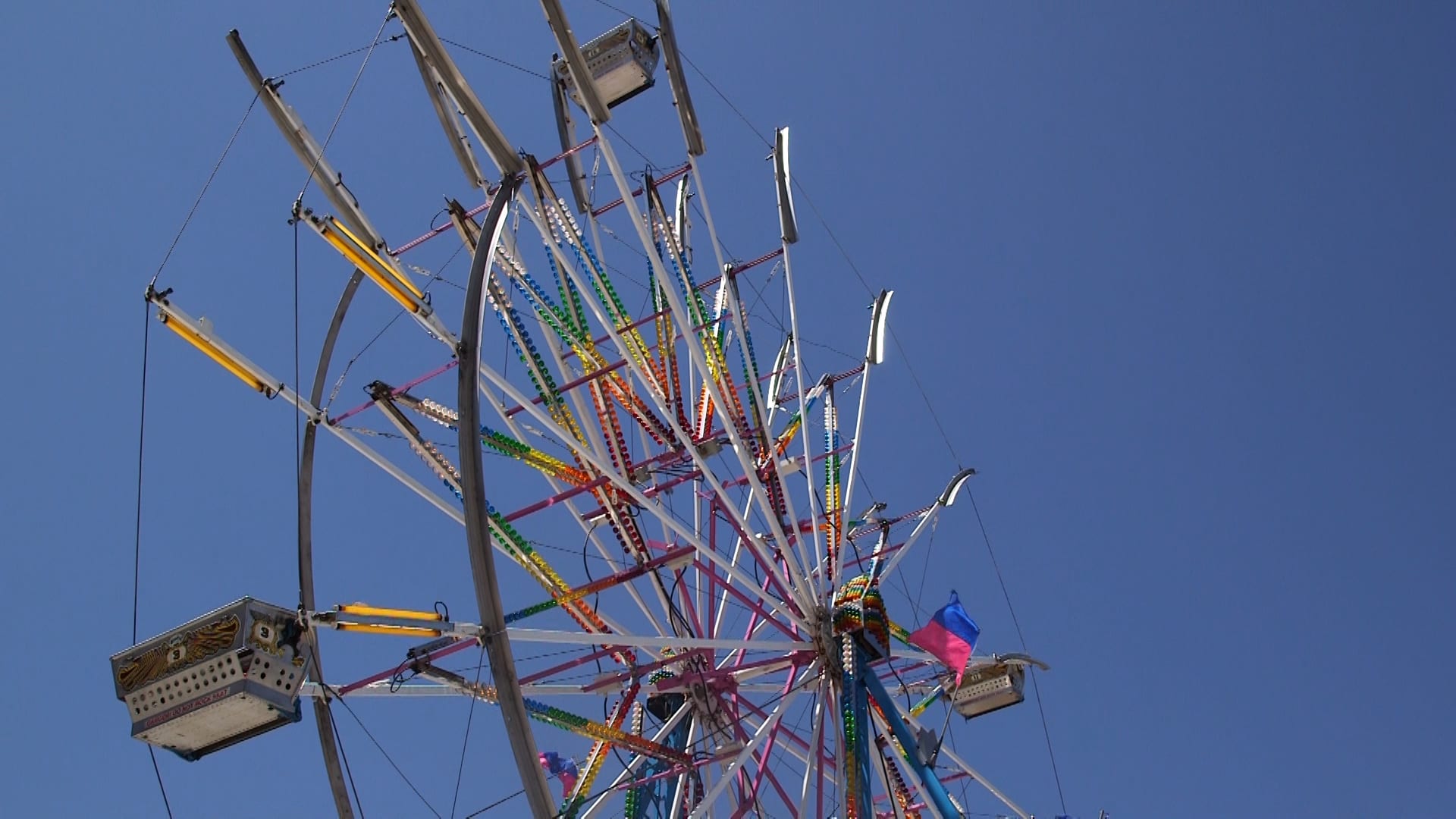 In between jams, you can shop at the Makers Market, chow down at food trucks galore and bike to raise money to fight cancer. Given that Boulevard sponsors the event, you can also drink beer. Lots of beer. Really, really ridiculous amounts of glorious craft beer with dozens of breweries offering all sorts of special taps. Download the festival app, and you’ll even be notified when kegs are tapped.

The latest movie version of “The Mummy,” a putative Tom Cruise tentpole, has been something of a bomb. “Mummies of the World: The Exhibition” has gotten far better reviews. The touring exhibit, opening Saturday at Union Station, has been seen by some 1.6 million people nationwide. The wildly educational exhibit is the largest exhibition of mummified remains ever assembled. The show features 3-D animation, “computed tomography” to expose what lies beneath the wrappings and multimedia explorations of DNA analysis and radiocarbon dating. No promises on whether any of them are haunted.

— An earlier version of this article misattributed a writing credit to Willie Nelson.