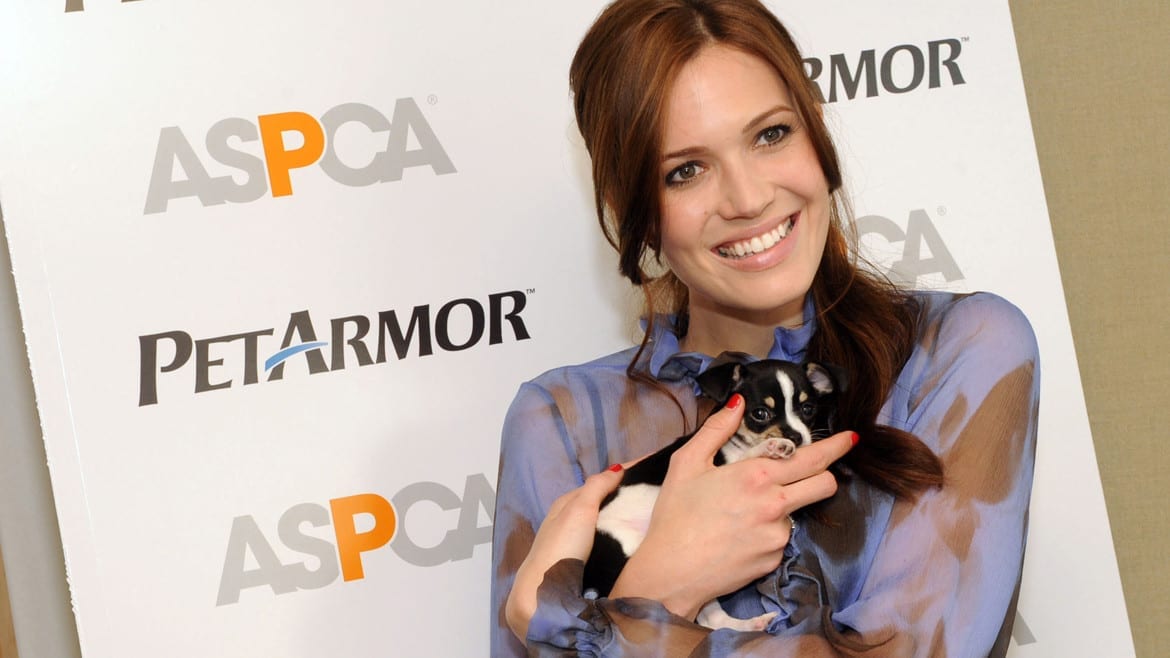 According to an extensive story at Foreign Policy, India is building a top secret facility to produce nuclear weapons. Which means, at the very least, India is going to need a new definition of the phrase “top secret”.

In other apocalyptic weapons news, the U.S. is “considering a response” to an Iranian ballistic missile test. Apparently, we’re going to ask Iran very nicely to stop testing missiles. If that doesn’t work, we’re going to say “pretty please with sugar on top.”

“Pharma bro” Martin Shkreli, the businessman at the center of a drug industry’s price-gouging scandal, was arrested and arraigned on unrelated charges of securities fraud, causing millions of Americans to look up the definition of “schadenfreude”.

Vladimir Putin has praised Donald Trump as an “outstanding and talented” leader. Which is kind of like having Martin Shkreli call you a good businessman.

The Democratic National Committee has cut off Bernie Sanders from a crucial voter database. The party said the Vermont senator’s campaign took advantage of a software error to access voter data. Yeah, because it would be just terrible to have a Democratic presidential candidate who mishandled confidential information.

The Federal Aviation Administration has announced a new drone registration process aimed at helping officials track the growing number of drone owners. That makes sense. When a technology can be dangerous to the general population, it’s perfectly reasonable for the government to ask citizens to register it. The NRA could not be reached for comment.

White House officials say President Obama will deliver a “nontraditional” State of the Union address in January. The president also appeared this week on the survivalist TV show, Running Wild With Bear Grylls. Maybe at the State of the Union Obama is planning to finally drink his own pee.

Comedian Ami Horowitz has gotten Yale University students to sign a petition calling for the First Amendment to be repealed. Horowitz claims to have gotten more than 50 signatures in under an hour for the measure. The video, which you can watch here, either proves that people will sign almost anything you put in front of them or that America is doomed, which, if you think about it, is kind of the same thing.

Mandy Moore reportedly wants her soon-to-be-ex-husband Ryan Adams to pay spousal support for their eight pets. Moore is asking Adams to pay $37,000 per month to take care of the six cats and two dogs. That breaks down to approximately $4,600 per pet, or about $55,000 per year. In other words, Mandy Moore thinks her pets should be paid more than the average school teacher.

Finally, Star Wars, a little-known film franchise, premiered a new episode this week. The film series glorifies an order of militant religious fanatics, particularly one who kisses his sister and kills his own dad.