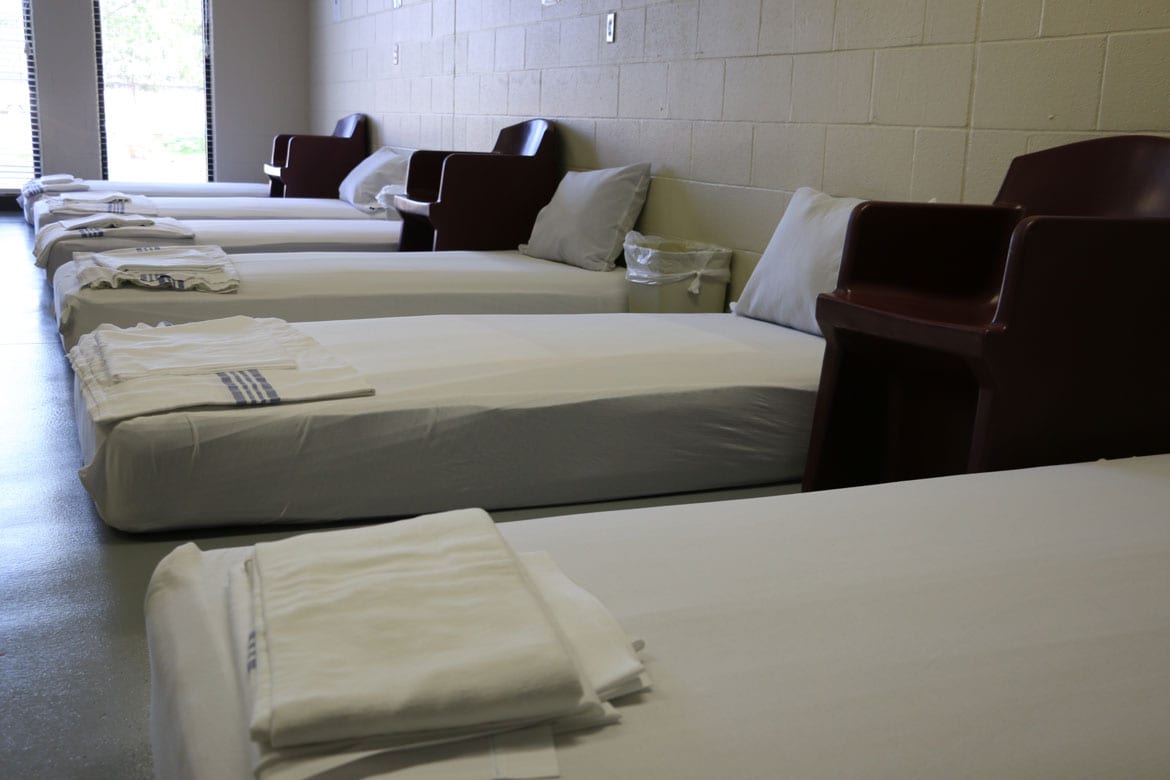 Representatives from a broad spectrum of agencies and organizations, including hospitals and courts, are crystallizing plans they hope will help solve a health problem in Kansas City, Mo.

The issue is that people who are high, drunk or in psychiatric crisis clog emergency rooms and tie up first-responders with needs more suited to mental health intervention, according to organizers.

And now, two work groups tackling the problem have tentatively set July 10 as the day for a local summit of perhaps as many as 80 participants to devise a test for a new approach. Planners hope to use about $3.5 million in state funds for a pilot that, they said, is included in a fiscal 2015 budget pending before Missouri Gov. Jay Nixon.

The hope is that the pilot will lead to the long-term solution of establishing a permanent facility staffed by personnel who can address mental health crises and then connect patients with community-based services. One aim is to assist police officers and ambulance personnel, much like the reconstituted Rainbow Mental Health Facility in Kansas City, Kan.

A potential joint effort by the work groups coalesced earlier this year.

According to various participants in the ongoing discussions, here are some thoughts that are emerging for a crisis stabilization center in Kansas City and for related services that would also help the target population:

As for the center itself, Kansas City Municipal Judge Joseph Locascio said the key is providing emergency personnel a central point where they can take people who appear to be suffering from a mental illness or substance abuse issue. Then, he said, mental health professionals can figure out the next step.

“You don’t ask the police to make these decisions on the street,” he said.

Locascio, who presides over Kansas City Municipal Court and its specialty docket for substance abusers, heads up an ad hoc committee focused on addressing the need on the Missouri side of the metropolitan area.

Michael Dunaway is leading a bi-state work group focused largely on the emergency room issue. He is senior vice president of the Kansas City Metropolitan Healthcare Council, which includes about 45 hospitals throughout the region. He said hospitals had needed more time to study the crisis-stabilization issue.

Now, he said, “We are fully prepared to roll up our sleeves to help make this a collaborative initiative.”

It remains to be seen where a permanent facility might be located and who would cover operation costs.

Dunaway said financial contributions from the various organizations interested in the services would likely cover the costs of running the facility.

He expressed confidence that the parties would find a better way to serve this population.

“We will come up with a solution for this,” he said.

Dunaway and others also expressed an interest in seeing how things take shape at the Rainbow facility, which reopened April 7 through a partnership between area mental health centers and a substance-abuse-assistance organization.

State officials closed all but six of Rainbow’s beds in 2011 after federal surveyors cited the hospital for being understaffed, and the state fire marshal found safety violations.

The center is designed so patients can flow between the units as needed, such as moving from the sobering area into the crisis observation unit.

Figures provided by the facility show that, up through mid-day Monday, it had logged about 100 patient visits, including 13 people treated in the crisis-stabilization unit.

Approximately 60 percent of the patients came via law enforcement personnel. Officials said other intake avenues include friends, family and referrals from other agencies.

The big difference between the old Rainbow and the new Rainbow, staffers said, is that the facility reopened as an outpatient center where consumers have a choice whether to stay or not.

Staff said some former patients have now sought treatment on their own and that they behave better because it’s not something that is being forced on them.

“This is a different option for those individuals that just don’t fit in the state hospital equation,” said Executive Director Sharon Sawyer.

She said census figures are increasing by the week as the word gets out that the facility is available. The gradual increase is good, Sawyer said, since it’s allowing them to work out the kinks as they go along.

Her advice to the advocates on the Missouri side was to expect the unexpected, if and when they open a facility.

“You think you can anticipate everything,” Sawyer said, “but you just can’t.”