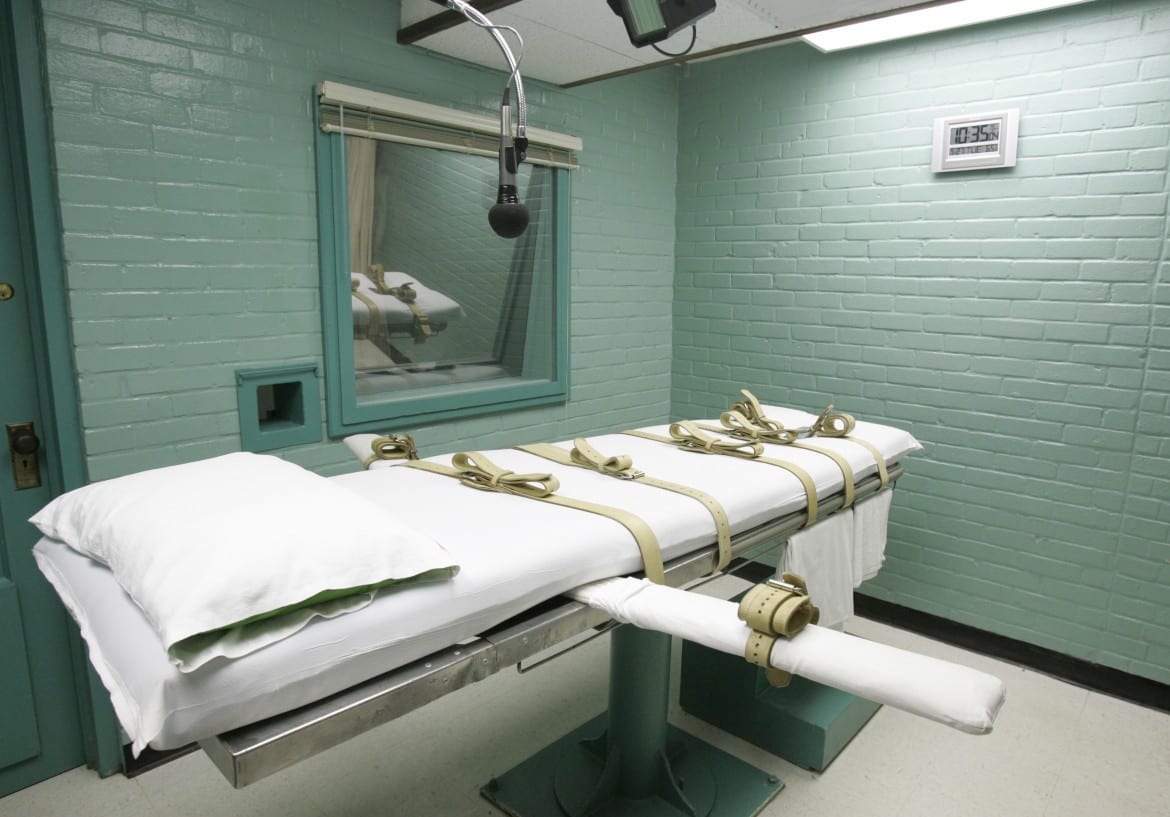 Missouri must disclose the name of the pharmacy from which it buys lethal injection drugs, a circuit court judge has ruled in yet another case challenging the Department of Corrections’ refusal to provide such information.

The case was filed last year in Cole County Circuit Court by five news organizations, including The Kansas City Star and The St. Louis Post-Dispatch. They argued that without the information, the public can’t provide meaningful oversight over the way Missouri carries out executions.

The case is one of three against the DOC over the issue. The others were brought by former Missouri legislator Joan Bray, a death penalty opponent, and by the Reporters Committee for Freedom of the Press, the American Civil Liberties Union and Christopher S. McDaniel, formerly of St. Louis Public Radio.

All three cases were argued together. Circuit Judge Jon E. Beetem on Wednesday granted summary judgment to the plaintiffs in the other two cases, so the outcome in the case filed by The Star and The Post-Dispatch was expected.

The plaintiffs in the three cases sued after the DOC denied their requests under the state Sunshine Law for records about the pharmacies and labs that compound and provide the lethal injection drug used to put Missouri inmates to death.

The DOC argued that the pharmacies and labs were part of the execution team and, as such, their names were exempt from disclosure under the Sunshine Law.

Beetem, however, ruled that because the suppliers neither administer nor provide direct support for the administration of lethal injection chemicals, they are not part of the execution team as defined by Missouri law.

“The state can no longer hide their supplier of lethal injection drugs – that’s the bottom line,” said Bernard Rhodes, an attorney representing The Star and the other news organizations. “If you were to make a Sunshine Law request today for the drugs they intend to use to execute Roderick Nunley next month, under this ruling they either have to give them to you or face being sued again, and in that lawsuit I don’t see how they avoid being found purposefully violating the statute and paying attorney’s fees and fines.”

The Missouri Attorney General’s Office, which represents the DOC, said that it is reviewing the rulings.

Nunley is facing execution on Sept. 1 for the 1989 rape and murder of 15-year-old Ann Harrison, a Raytown High School freshman. Harrison was waiting for a school bus when she was abducted. Nunley was convicted in 1994.

Beetem issued his decisions days after Missouri carried out its fifth execution this year. David Zink, who was convicted of murdering Amanda Morton in 2001, was put to death on Tuesday night. It was the first execution in the United States since the U.S. Supreme Court ruled last month that the use in executions of a sedative drug called midazolam does not violate the Constitution’s prohibition on cruel and unusual punishment. The same drug was used in Missouri in June in the execution of Richard Strong.

The Star’s lawsuit over Missouri’s execution protocol came after the botched execution in Oklahoma last year of a death row inmate. Oklahoma used a three-drug cocktail to execute convicted murderer Clayton Lockett, who died of an apparent heart attack 43 minutes after the procedure started. Lockett was seen to mumble and writhe in pain with an IV in his groin.

Like other states, Missouri has had trouble finding lethal injection drugs after European and American drug makers began balking at providing them. Missouri and other states have resorted to largely unregulated compounding pharmacies, often keeping the sources of the drugs secret.

Beetem has scheduled another hearing in August to review the records at issue and determine whether they need to be redacted first in order to protect the names of people who are part of the execution team.