In a Letter to KCPT, an Inmate Outlines Dangers Around Cells that can ‘Rattle’ Open at the Kansas State Prison 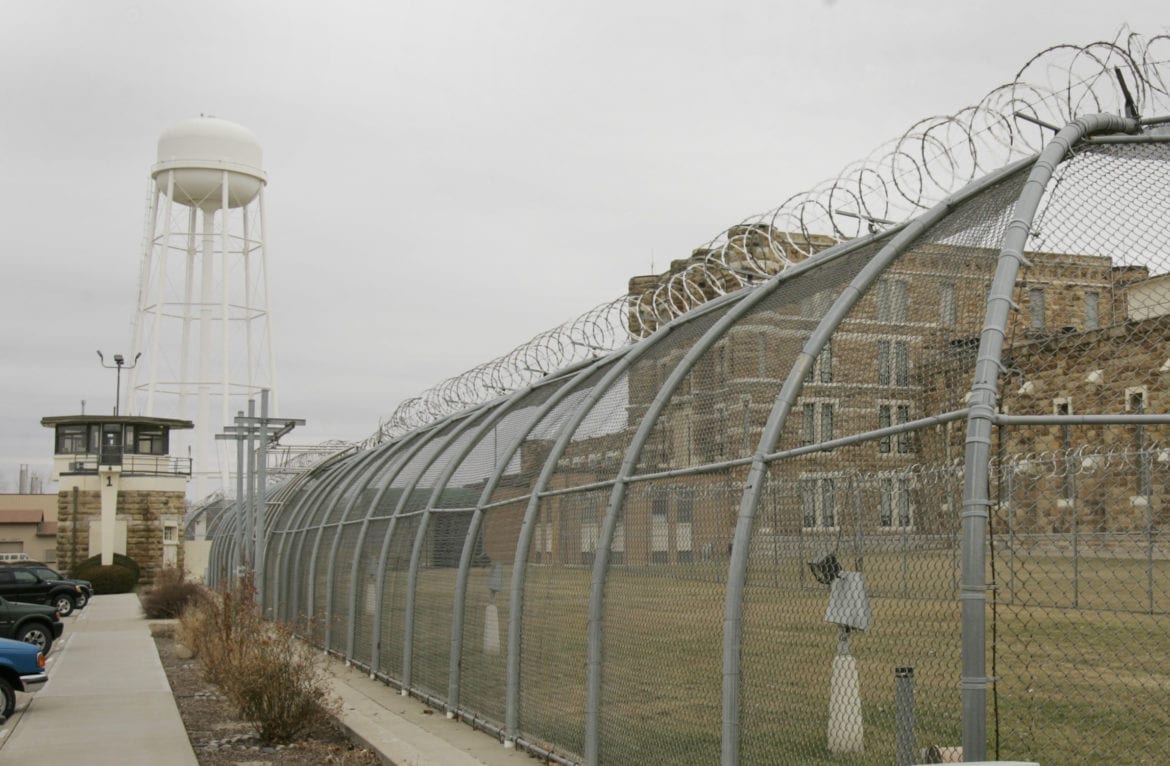 An inmate housed at Lansing Correctional Facility in Lansing, Kansas recently wrote to KCPT outlining his safety concerns around faulty jell cell doors that can be opened by the other inmates. A spokesperson for the Kansas Department of Corrections denied the claims. (Photo: Associated Press)
Share this story

When news broke last week that prisoners at the Jackson County Jail could unlock their own cells and walk freely around the facility, it may have been familiar news to Shawn McDiffett, an inmate at the Kansas state prison in Lansing.

In a letter to KCPT in August, McDiffett insisted that his fellow inmates can also open their own cells using toothbrushes, pencils or simply by “rattling the cage.” And, as in the case of Jackson County, that puts guards and other prisoners at risk, McDiffett said.

McDiffett, a four-time felon with an extensive record of prison disciplinary problems of his own, writes that the broken locks present safety concerns for other inmates.

And, McDiffett added, the problem puts guards at Lansing in even greater jeopardy.

“I have not heard of anything like that happening, and if there was, we would address it immediately. We pride ourselves on the safety and security of not only the guards and prisoners in the facility, but also our neighboring communities,” Pfannenstiel said.

In an effort to entice more applicants, the DOC recently lowered the required age to begin working at Lansing from 20 to 18.

Rebecca Proctor, executive director of the Kansas Organization of State Employees, agreed with inmate McDiffett that prisoners at Lansing can easily leave their cells when they are supposedly locked in, which may put guards and other prisoners in jeopardy.

While Proctor, whose organization represents guards at the prison, couldn’t confirm McDiffett’s specific claims, she said prisoners often jam the locks on their cells with a small item, such as a pencil, and thereby gain access to larger areas inside the prison.

“The subject has come up multiple times at labor management meetings, but it is not up to us to fix them. It is up to the DOC to make fixing them a priority,” Proctor said.

Problems with the locks could have potentially violent outcomes, given staffing problems at the prison.

Daily staffing logs obtained by KCPT reveal that Lansing is constantly operating with far fewer than the number of officers needed for the prison to run efficiently.

State officials acknowledged the prison is understaffed but remained adamant that the safety of prison guards is never compromised.

Proctor said understaffing is a direct result of low wages for beginning guards, who make a little more than $13 per hour to start.

“There are a lot of things that contribute to Lansing being understaffed, but one of the major issues is you have other correctional facilities in the area that pay more,” Proctor said.

“Leavenworth is a federal facility, which has substantially higher wages [about $20 an hour]. When you weigh the potential dangers of the [Lansing] job against the salary, a lot of people think it is just not worth it,” she added.

In an effort to entice more applicants, the DOC recently lowered the required age to begin working at Lansing from 20 to 18.

Any needed repairs at Lansing might be a long time in coming in a state where more budget cuts are on the horizon. Kansas officials said in June that the state fell $34 million below their estimates, meaning even more cuts and adjustments are ahead for a state already struggling.

And that could mean some prisoners will continue to be free to move about at will, potentially putting understaffed Lansing prison guards, and inmates like McDiffett, in danger.