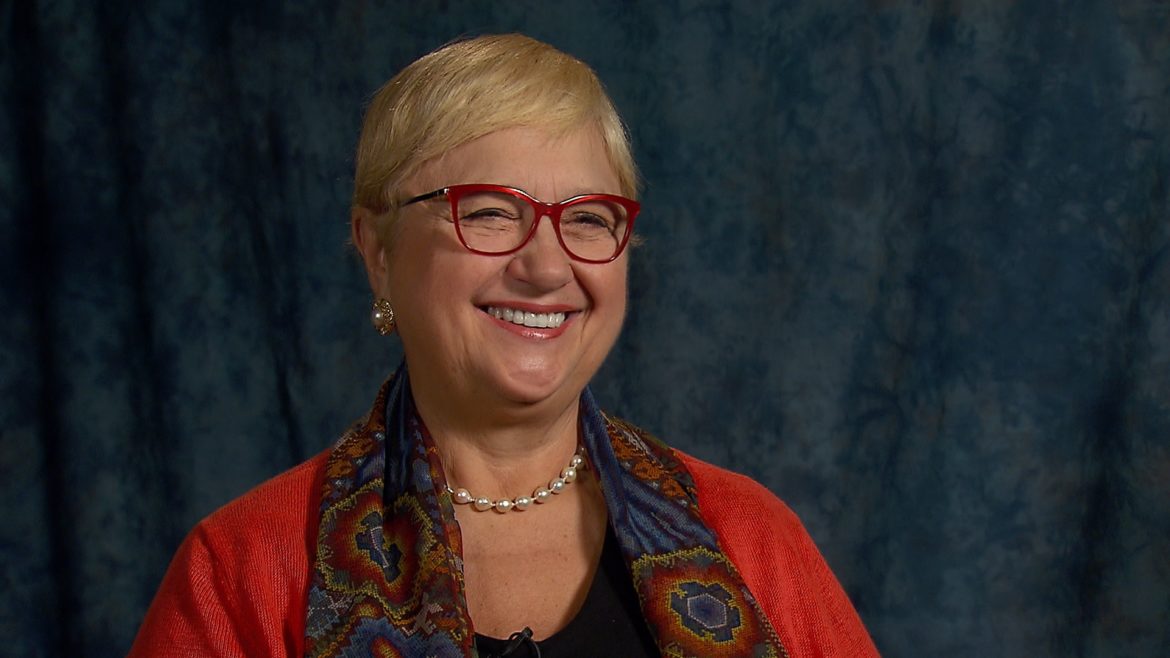 Lidia Bastianich is one of the foremost figures in Kansas City food culture. She is by turns a chef, restaurateur, cookbook author and public television host.

What is less known is her backstory as a refugee from post-World War II Europe.

Bastianich spent her early years in a part of Italy that was carved out and given to the newly formed country of Yugoslavia after World War II. Her family faced a number of hardships under communist rule before escaping back to Italy, where they spent two years in a refugee camp. Eventually, Catholic Charities helped the family resettle in the United States.

“I never forgot that I am who I am because somebody cared. Somebody helped,” Bastianich said.

“We certainly felt the responsibility of giving back and becoming part of America as soon as we could.”

See the rest of her story on this week’s video installment of “Finding Refuge in KC.”

The Blue River was here before we built the city, and a film – produced by the Heartland Conservation Alliance and filmed by documentarian Michael Price – tonight at 7:30 p.m. on KCPT helps tell its story. The story of the Blue River is still being written, and as we all write it, we are telling something of our own story.