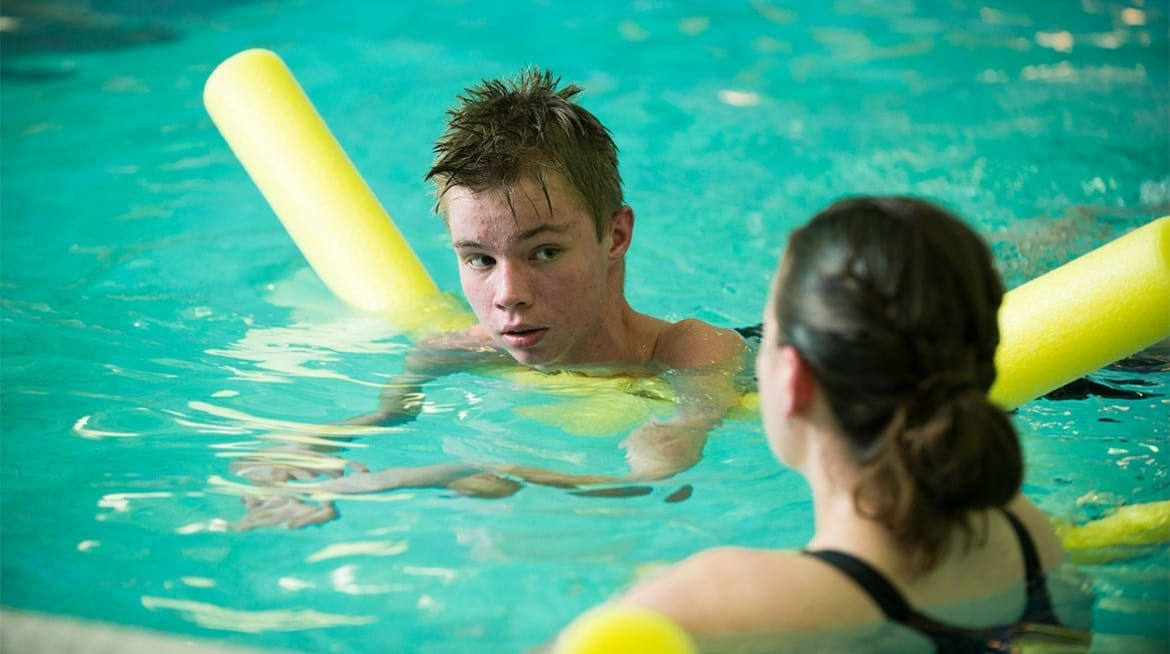 Children’s Mercy Hospital has a medical mystery on its hands.

Doctors there are trying to figure out what caused a severe neurologic condition between mid-September and early October in three patients, including a 13-year-old from Joplin, Mo.

And like other researchers around the country, they’re trying to figure out if the condition – which the medical community has termed acute flaccid myelitis (AFM) – is related to the recent nationwide outbreak of a polio-like virus called enterovirus D68, or EV-D68.

“I think we are still very, very much in the investigation phase,” Dr. Mary Anne Jackson, director of the hospital’s infectious disease division, said at a news conference Wednesday.

Jackson emphasized that no causal link has been established between EV-D68 and the myelitis cases.

“In fact, it’s a medical mystery right now,” she said.

In mid-August, Children’s Mercy was one of the first hospitals in the country to notice early signs of an outbreak of EV-D68, an unusually severe respiratory disease. One out of five cases required care in the hospital’s pediatric intensive care unit.

Similar cases started popping up all over the United States.

“It was the largest outbreak of this type ever recorded in the world,” Jackson said.

Children’s Mercy recorded more than 300 cases of EV-D68. Nationwide through Jan. 15, health authorities confirmed a total of 1,153 cases of EV-D68 in 49 states and the District of Columbia, according to the U.S. Centers for Disease Control and Prevention (CDC).

EV-D68 is a cousin to polio, a crippling and potentially deadly infectious disease. The virus spreads from person to person and can invade an infected person’s brain and spinal cord, causing paralysis. The United States has been polio-free since 1979 thanks to an effective vaccine, according to the CDC.

Even though EV-D68 has abated around the country, Jackson said, the CDC is still getting reports of AFM, the neurologic syndrome.

The CDC has identified 107 children in 34 states who developed AFM, which causes a sudden onset of weakness in one or more arms or legs. MRI scans of the patients show inflammation of the nerve cells in the spinal cord.

Most AFM patients develop a fever or respiratory illness or both before the onset of their neurologic symptoms.

None of the three AFM patients at Children’s Mercy were among its 300-plus EV-D68 patients, Jackson said.

About two-thirds of the children with AFM have reported some improvement in symptoms. Only one has completely recovered.

“We are nowhere near understanding the neurologic piece of this,” Jackson said. “This is just the beginning of the story.”

Jackson said her hunch is that researchers will determine that many viruses cause the neurologic syndrome.

Researchers at Children’s Mercy and elsewhere are looking at MRIs dating to 2012 for clues about AFM. The hospital is also looking at blood samples they collected previously as part of a study on polio, Jackson said.

“How unique is this? Is 100 cases across the country strikingly unusual?” Jackson asked.

Billy Sticklen’s ordeal began on Sept. 24. The 13-year-old Joplin resident woke up that morning and told his parents he couldn’t move his arms.

Doctors sent him to the emergency room. Doctors there referred him to Children’s Mercy, where he spent two months. Jackson said Sticklen’s was the most severe of the three AFM cases treated at the hospital.

At one point he had movement only in his hands and feet, Sticklen told reporters Wednesday. Since Sept. 24, he has lost 30 pounds.

The middle schooler, an avid golfer, was in a wheelchair for three months but has progressed to the point where he’s now walking with a cane.

Sticklen is now finishing up rehabilitation in Kansas City and will continue rehab in Joplin.

“I think it’s kind of cool. No parent wants their kid to be a statistic, but it will make a great story one day,” he told reporters.

His mother, Dawn Sticklen, said she worries about the possibility of a relapse.

“It will probably always be in the back of our minds,” she said. “But if you keep worrying day to day, you’ll make yourself crazy.”

She said she was encouraged by her son’s progress and is confident that if he predicts he’ll be back out on the golf course someday, even on the professional circuit, he will be.