A Quick, Clickable Roundup Of Health News From Our Region — And Beyond — For The Second Week Of September 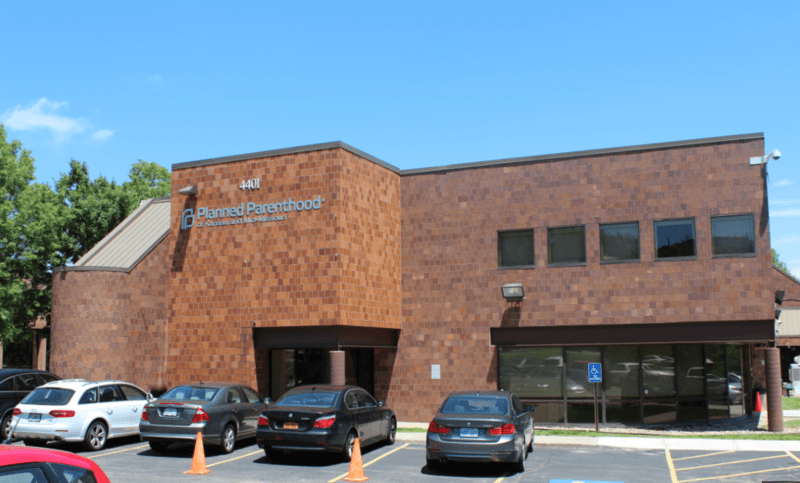 Formerly known as Planned Parenthood of Kansas and Mid-Missouri, the organization earlier this year expanded into central Oklahoma and took on its current name to reflect its greater geographical reach.

Planned Parenthood Great Plains has been busy on multiple fronts in the last year, fending off attempts in Missouri and Kansas to cut off its Medicaid funding and expanding its services to include transgender care, pre- and post-menopausal care, and PrEp care, a preventative that lowers the risk of contracting HIV for patients with a high risk of infection.

The University of Kansas Hospital and Hays Medical Center announced Wednesday that they have signed a letter of intent to join forces, bringing together the state’s only academic hospital and one of its leading rural hospitals.

The partnership, which was announced at simultaneous news conferences at both hospitals, builds on a relationship established nearly three years ago when the two institutions, along with more than a dozen critical care hospitals, partnered to treat heart and stroke patients in western Kansas.

Hays Medical Center, known as HaysMed, will retain its name and separate ownership structure. Dr. John Jeter will continue as the hospital’s CEO, and Bob Page will remain as president and CEO of KU Hospital.

Six years have passed since the Affordable Care Act (ACA) was implemented, and 32 states, including the District of Columbia, have expanded or are in the process of expanding their Medicaid programs. Nineteen states—including Kansas and Missouri —are still debating the issue. The Kansas Health Institute (KHI) has released an issue brief entitled Interpreting Early Medicaid Expansion Results that explains what is known so far in states that did expand. 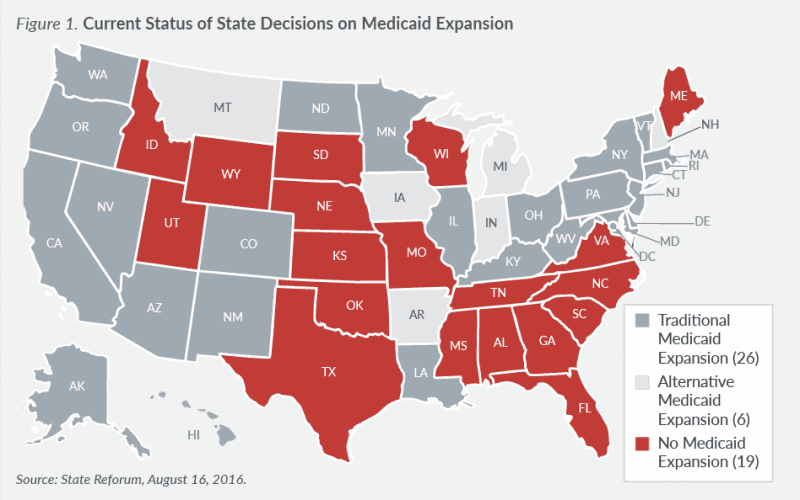 How do you stop a “contagious” outbreak of violence? For Chicago, 2016 is already the deadliest year in more than two decades. John Yang visits the city to understand why the problem is so entrenched and to meet the people who are trying to change things.