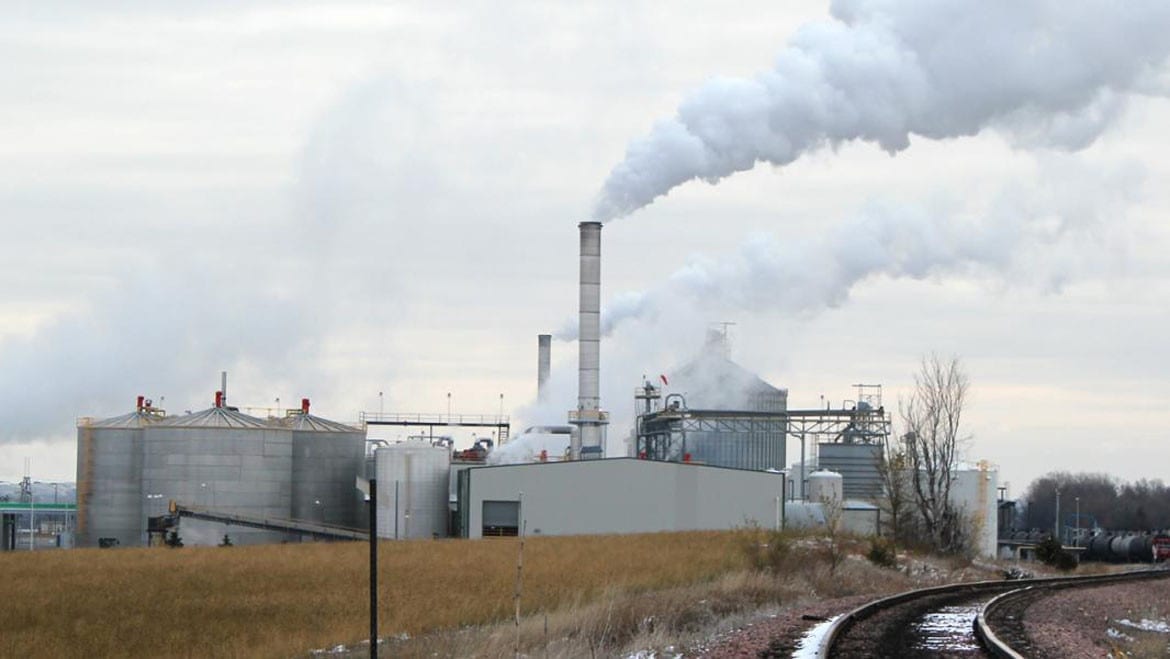 The amount of ethanol blended into the U.S. fuel supply will go up under new rules issued Monday.

In releasing the details of the Renewable Fuel Standard, the policy that sets the amount of biofuels oil refiners must blend into the fuel supply, the U.S. Environmental Protection Agency said it planned to continue to increase the proportion renewable fuels, most of which is comprised of corn ethanol.

Ethanol policy is a hot-button issue in farm states, as it is both a major element of the corn economy and a favorite target of environmental groups.

The volume mandates for 2014, 2015 and 2016 are less than the rules proposed in the 2007 law that established biofuel policy, angering some farm groups. But the levels ultimately include more room for biofuels than a draft proposal released in May that was roundly criticized in corn country.

The EPA has said ambitious levels set in the original law cannot be reached because the public isn’t using as much total gasoline as expected – thanks mostly to improvements in vehicle efficiency – and that the industry creating advanced biofuels made from non-corn sources has yet to mature.

The RFS does increase the level of so-called advanced biofuels by about 1 billion gallons from 2014 to 2016.

“USDA and this Administration remain committed to using the full set of tools at our disposal to expand the use of biofuels,” Agriculture Secretary Tom Vilsack said in a statement.

A strange-bedfellows coalition of environmental groups, oil industries and fiscal watchdogs continue to oppose the RFS. The Environmental Working Group, for instance, says ethanol made from corn is worse for the climate than gasoline. The oil industry and fiscal conservatives object to federal support for this small segment of the energy industry.

The ethanol mandate helped spike corn prices to record highs in recent years, spurring the rural economy, while also providing an incentive for many farmers to plow up carbon-storing grassland.

Harvest Public Media, based at KCUR 89.3, reports on farm and food issues in collaboration with public media stations across the Midwest. For more information, visit www.harvestpublicmedia.org.