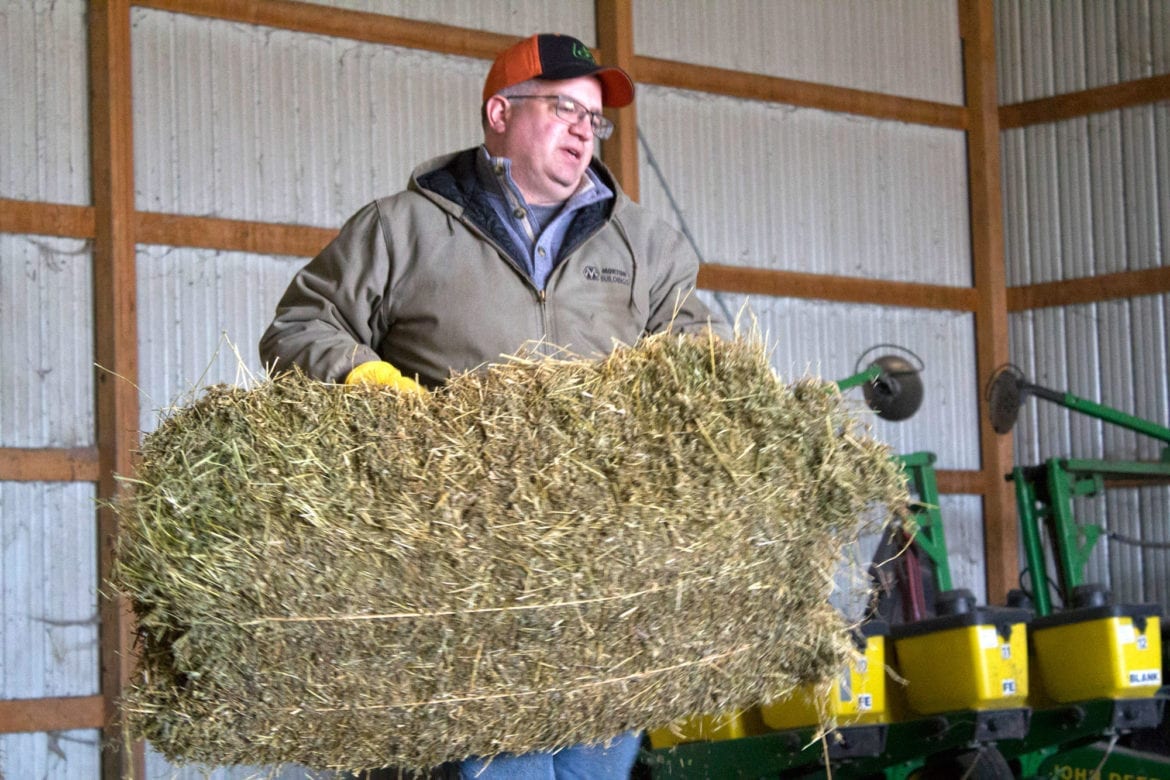 As President Donald Trump’s nominee for Secretary of Agriculture, former Georgia Gov. Sonny Perdue, goes in front of the Senate, it bucks a recent trend of Midwest leadership at the U.S. Department of Agriculture. And it is making many in the farm country of the Midwest and Great Plans a little leery.

Coupled with the appointments of leaders from Oklahoma and Texas to head the Environmental Protection Agency (EPA) and the Department of Energy, respectively, there looks to be a shift in the power center of the parts of the federal government that most directly impact agriculture.

When the presidency changes from one party to the other, political appointments can lead to an ideological shake-up across departments. In this case, however, it is not the change from Republicans to Democrats that has some Midwest farmers worried. 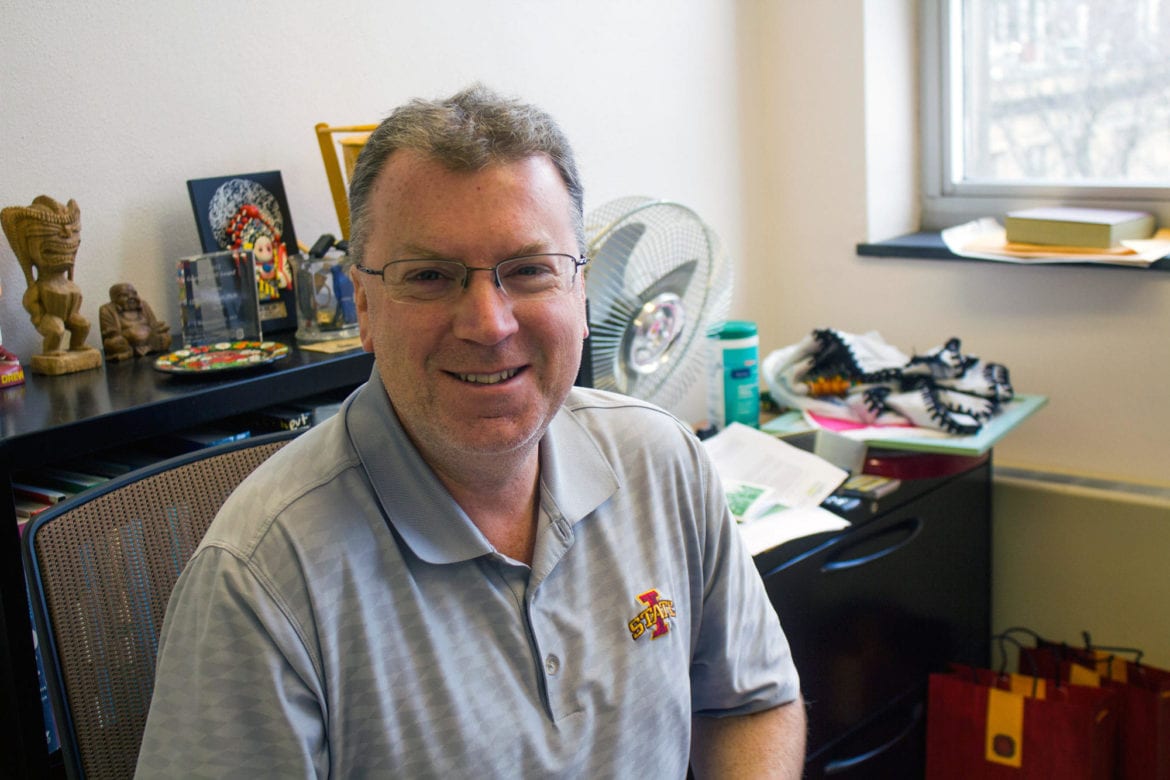 The past three secretaries of agriculture, Tom Vilsack, Ed Schafer and Mike Johanns, came from the Midwest, where corn, soybeans and wheat dominate. Now, some fear a greater focus on southern crops like cotton, peanuts and rice, which could result in a smaller piece of the federal pie for the Corn Belt. That is especially troubling given that corn farmers are coming off three consecutive years of lower incomes and corn prices remain stubbornly low.

Most changes to food and agriculture policy will likely take place in the Farm Bill and in renewable fuels law.

The Farm Bill is massive legislation that contains everything from farm subsidies to food stamps. Lawmakers have until the current bill expires in late 2018 to craft a new one. Lehman, who is president of the Iowa Farmers’ Union, says politicians, farmers and consumers need to be on the same page.

“Unless we see our food policy as being important to everyone in the country,” he says, “we’re really not going to come out with strong farm policy in the end.”

If past is precedent, the continued pairing of farm policies with nutrition programs will remain critical, particularly for attracting the broad-base of support Lehman mentioned. And nutrition programs are one place where regional differences fall away. Jim Weill, president of the Food Research and Action Center, says nutrition is important to all regions of the country, across urban, rural and suburban communities.

“It’s important that legislators and the media and rural communities understand that food stamps are a key part of rural development,” Weill says.

Urban, suburban and rural residents alike rely on nutrition programs when they cannot afford food. And Weill says those federal dollars can have an even greater impact in small towns where they are often spent quickly and locally.

Economists say tweaks rather than grand-scale changes are most likely in the next Farm Bill. Iowa State University agriculture economist Bruce Babcock says if the process goes as it should, the House and Senate agriculture committees should be aiming to get all regions the programs they need, but that won’t be easy. 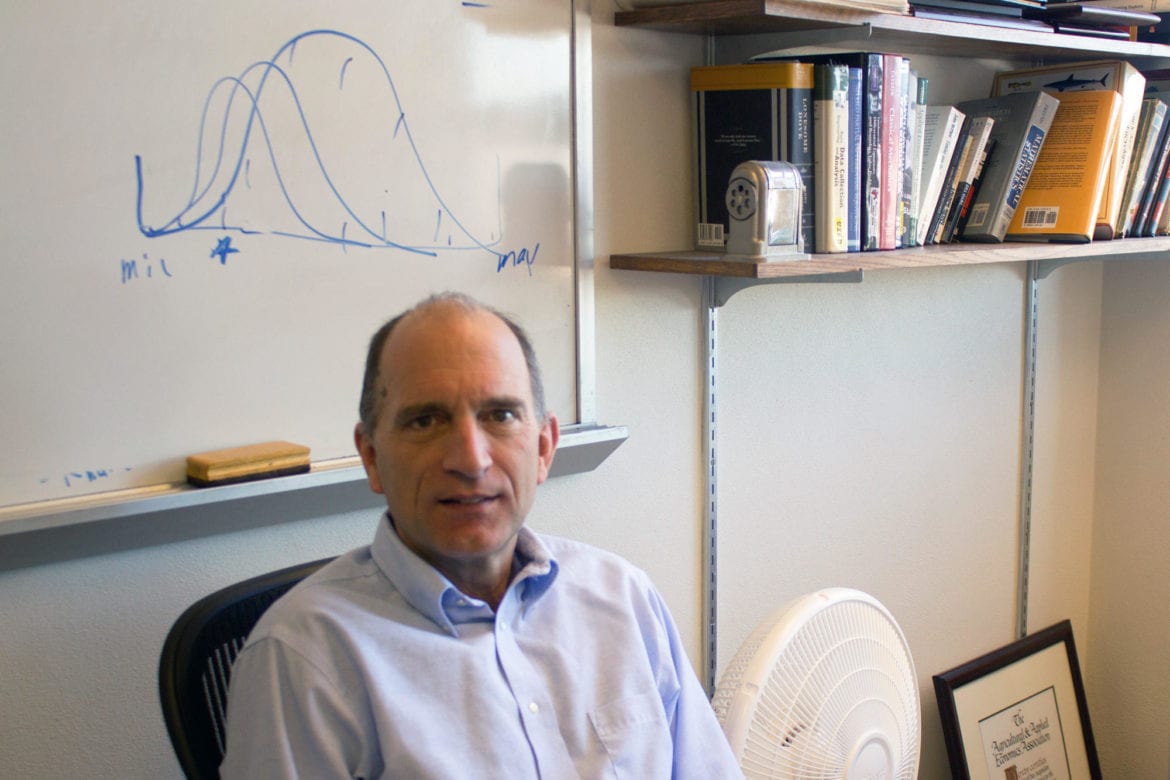 “Sometimes that’s very hard to do and still try to maintain some kind of overall justification for their subsidies,” Babcock says.

In what is shaping up to be a tight budgeting year, those justifications may need to be even more rock solid than in years past.

The other major federal law corn farmers, especially in the Midwest, are watching is the Renewable Fuel Standard. The RFS sets the amounts of ethanol that must go into the country’s gasoline – guaranteeing a certain size market for corn. Obama’s Secretary of Agriculture, former Iowa Gov. Tom Vilsack, was an ardent supporter of ethanol. Now, Babcock says, the RFS might be a greater cause for farmer angst. It is not going away, he says, but it may not grow, either.

“If I was a crop farmer, I would be nervous about having a stagnant market for ethanol,” Babcock says, “at best a stagnant market. And then without much growth potential from this administration.”

In Trump’s Cabinet, oil-rich states like Texas and Oklahoma are well represented, making some in the Corn Belt worry about the future of corn-based ethanol.

“We would like to see renewable fuels grow again,” says Monte Shaw, director of the Iowa Renewable Fuels Association. But Shaw doesn’t find Trump’s cabinet picks discouraging because he feels confident the Trump administration won’t do anything to, as he says, “mess with the RFS.” He says campaigning in Iowa taught Trump how important it is.

“He learned very quickly that if you want American energy and American jobs, and you’re in rural America, that equals renewable fuels,” Shaw says.

While farmers gear up to push for the programs they think will best support their businesses, most will tell you they plan to be out planting and harvesting, season after season, no matter what Congress does. But, if the economy lingers in the doldrums, there may soon be some farmers who just can’t go on. And for them, any federal policy changes may be too late.