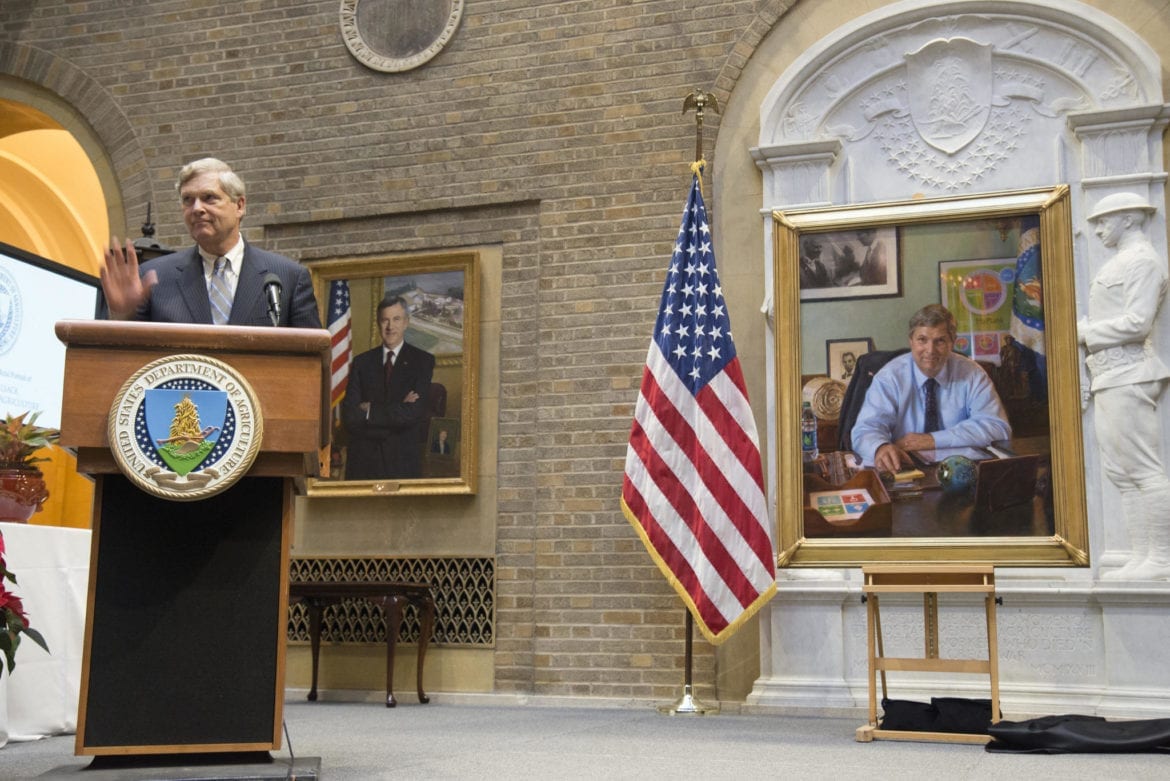 And then there was Agriculture.

Agriculture Secretary is the only post in President-elect Donald Trump’s Cabinet without a nominee, mystifying many in rural America and spurring worries that agriculture and rural issues will land near the end of the line among the new president’s priorities.

USDA Secretary Tom Vilsack, who served for all 8 years of Barack Obama’s presidency, announced Friday was his last day in office.

The Agriculture Department employs nearly 100,000 people spread out over 29 agencies. It deals with everything from food stamps, to farm loans, to food safety, and administers programs in rural areas, which largely supported president-elect Trump.

“I find it, frankly, astounding that we’ve waited so long to get an Agriculture pick,” says Dan Glickman, a former Agriculture Secretary under President Bill Clinton and a former congressman from Kansas.

The next Agriculture Secretary will be charged with shepherding a new Farm Bill through Congress. Work on the law, which sets both farm and nutrition policy, is slated to begin almost immediately.

Secretary Vilsack criticized the incoming Trump administration for acting slowly and said it will be difficult for the new USDA head to hit the ground running. While recognizing that it’s not yet a crisis, Glickman echoes that sentiment.

“Without leadership from the top there won’t be strategic planning, there won’t be setting new objectives of what’s happening,” Glickman says. “It’s very difficult to deal with Congress when you don’t have political leadership on top.”

The Secretary of Agriculture generally has a wide-ranging portfolio. Many expect the new secretary to be on the front lines of Trump’s trade policy, as agriculture exports generate billions annually. Immigration issues, central to the Trump campaign, are also central to the agriculture industry. Often, rural issues fall to agriculture; Vilsack worked to slow the opioid epidemic, which has an outsized effect in rural areas, for instance.

A cavalcade of names have been put forward as possibilities for Trump’s first Agriculture Secretary. Former Georgia Gov. Sonny Perdue has been mentioned by many news outlets as a front runner. As late as Thursday, however, members of the president-elect’s agriculture advisory team were seen at Trump Tower in New York, possibly meeting about the USDA.

Jeremy Bernfeld is the editor of Harvest Public Media, based at KCUR 89.3. Find him on Twitter @JeremyHPM.