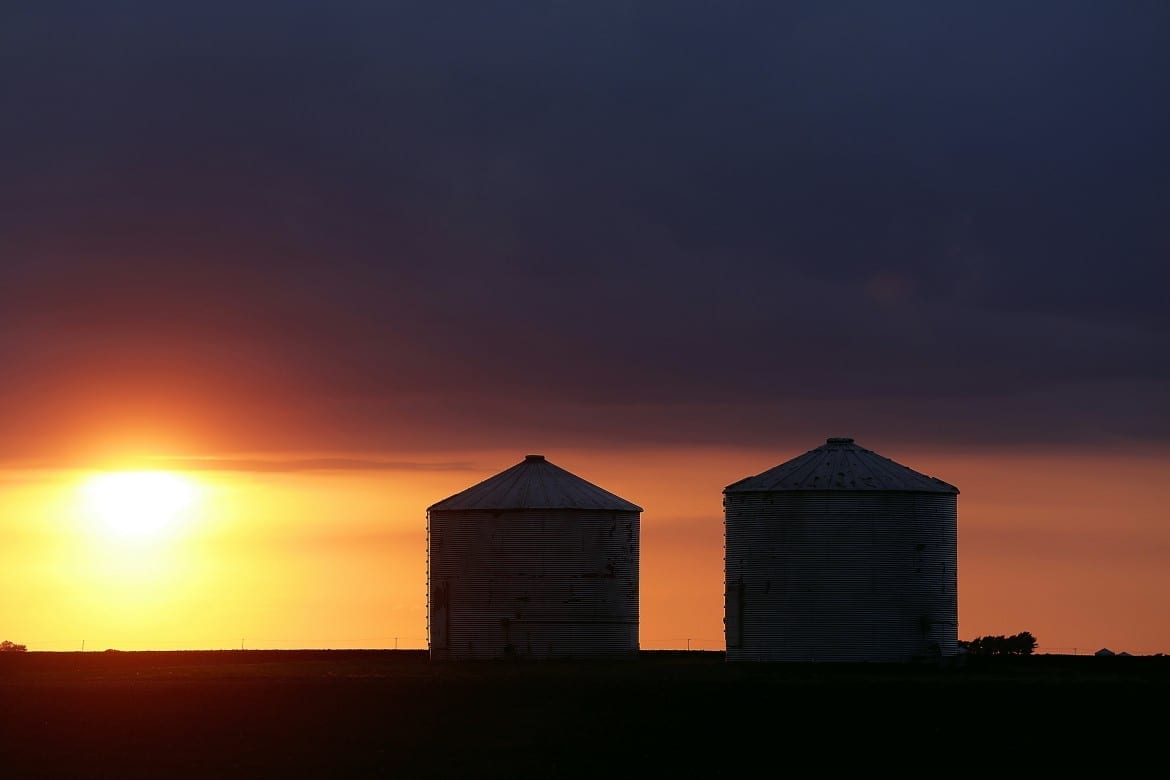 Thursday was not the day to switch places with Chris Grundler.

Grundler, the director of the Office of Transportation and Air Quality at the U.S. Environmental Protection Agency, was in charge of the EPA’s one in-person hearing about proposed changes to U.S. ethanol policy.

More than 250 people signed up to speak at the hearing, forcing organizers to open a second room to record testimony. Thousands more will add comments online. But at the start of the day, Grundler told the crowd that he was prepared to stretch the hearing until all who wanted could log their comments. 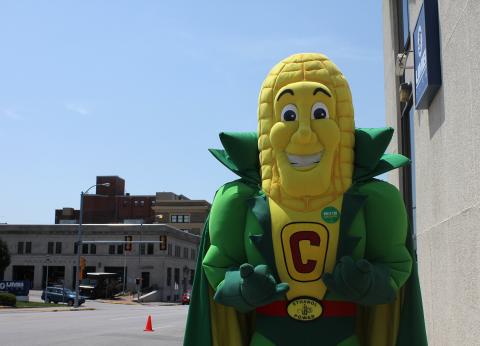 Nearly all of farm country, it seemed, was represented at the hearing, from the Iowa Corn Growers Association to the American Motorcyclist Association to the National Sorghum Producers. Ethanol policy, while complicated and dry, effects many industries.

The Renewable Fuel Standard (RFS), as the ethanol rules are called, mandates oil companies to use certain levels of biofuels. It is meant to encourage growth in the industry and to cut greenhouse emissions from gasoline.

The EPA’s changes to the RFS effectively proposed a cut to the amount of corn ethanol oil companies are required to blend in to our gasoline, worrying farm groups. The rules also set ambitious targets for low-carbon cellulosic ethanol, which is produced from grasses and other inedible parts of plants.

For its part, the EPA maintains that it is not giving up on promoting the renewable fuels industry, merely throttling back on unrealistic goals.

“The proposed volumes would require significant growth in renewable fuel production and use over historical levels,” Grundler told the crowd. “We believe the proposed standards to be ambitious but within reach of a responsive marketplace.”

Throughout the day, farmers said lowering mandated levels would hurt their businesses. More ethanol means cleaner fuel and a stronger economy, they say.

The oil industry, however, says there’s no demand for the fuel, and an ethanol mandate amounts to a government handout to farmers and the industry.

Most of the comments Thursday tilted toward farm interests. Representatives from oil companies and some machinery groups, which say motors in products like boats and motorcycles can’t handle gasoline with ethanol blended in, also spoke.

Opposing cuts to the RFS is a rare policy area of bipartisan agreement, at least in parts of the Midwest. Both Missouri Gov. Jay Nixon, a democrat, and Iowa Gov. Terry Branstad, a Republican, spoke against the proposed changes.

“We must stay the course, keep our commitments, and work together to produce American-made ethanol, which will result in cleaner skies, a stronger economy, and a bright and more prosperous economy for our farms, our families and rural America,” Nixon said in a prepared statement.

The EPA’s ethanol mandate has been a boon to rural America and to Corn Belt farmers in particular. Shifting EPA’s goals, Iowa’s Branstad said, could take that away.

In an interview, Grundler said the EPA plans to finalize new ethanol policy by Nov. 30.