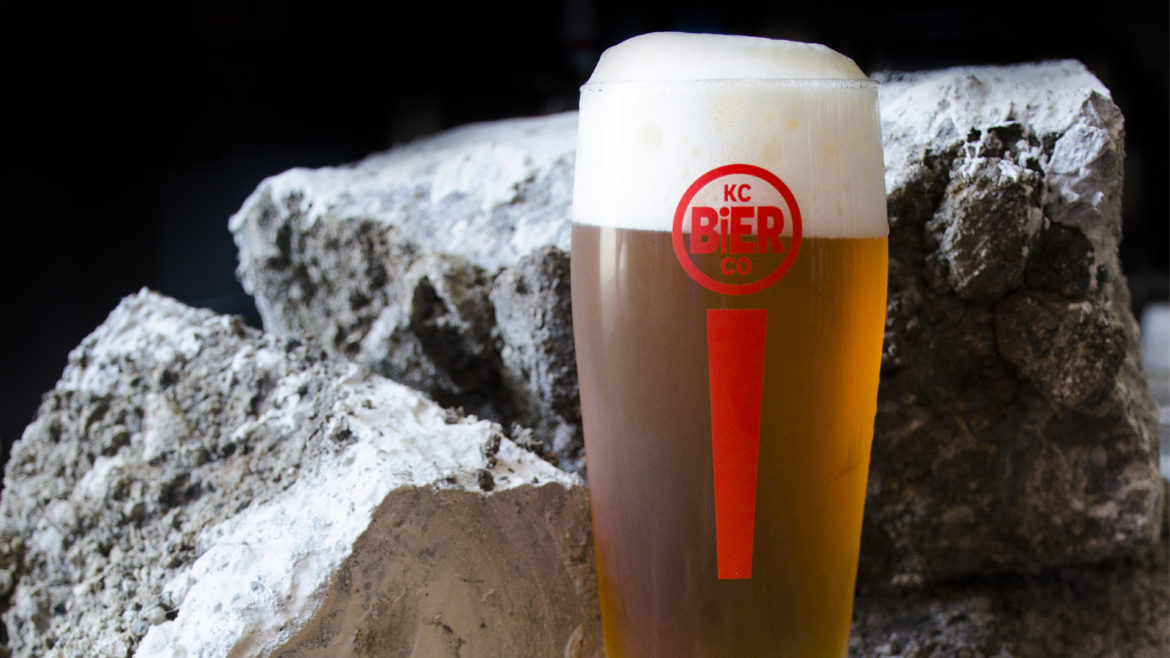 Well that was fast. Fall is already on the horizon, and that means those delicious seasonal beers will start to flow from Kansas City taps soon, and KC Bier Co.’s brew may be the first. The Vienna-style Lager, Festbier, recently earned a World Class 96 rating and was listed #10 in the Top Beers of 2018 by The Beer Connoisseur magazine.

Attend KC Bier Co’s Festbier release day at the Bierhalle from 2 to 10 p.m. on July 30 to enjoy this beer’s biscuity, honey malt, and caramel flavors. There will be plenty of bratwursts and pretzels to pair alongside with your Festbier.

Wind Shift Brewing has a Pomelo Gose (4%) on tap.

Fields & Ivy Brewery is releasing a Double IPA and American Lager this week.

City Barrel Brewing Company is serving up Blush (5.5%), a cherry vanilla kettle sour at their taproom.

Crane Brewing Company has added Cuento Coffee to its taproom, and because of that, they have teamed up to make Cuento Coffee Ale (5%).

It’s Bean a Minute for Raytown If you smell the aroma of roasted coffee wafting over Raytown, it’s a good bet it’s coming from Cuento Coffee, which is the only locally owned coffee shop in this community just southeast of Kansas City, Missouri. Crane Brewing Company…

Celebrate the release of Festbier at KC Bier Co. in their Bierhalle from 5 to 10 p.m. A Festbier and Bratwurst combo will be available for $7, and you will be entered into a drawing to win free tickets to their KC Oktoberfest at Crown Center on October 4-5.

Enjoy a beer and small plates pairing with author & chef, Pete Dulin from 5 to 8 p.m. at Grain to Glass. The beers are summer-focused and the full menu is listed here. Tickets are $45. Don’t wait too long to get in on this special event.

Leavenworth Main Street is hosting a beer crawl from 5 to 8 p.m. There will be over 15 shops open, live music, food, and all the craft beer. Tickets are $15 and available at the Leavenworth Mainstreet office.

Remember the Draught Lottery announcement from a month ago? Well now find out what each team is brewing at Bier Station. The beers will be released on August 24. Be there at 5 p.m. for happy hour and at 6 p.m. the types of beers will be announced!

Four years ago, Torn Label Brewing Company was approached by a few local family members of the 31 Heroes. 30 service members plus one K9 military dog were in a helicopter when it was taken down in Afghanistan. They wanted Torn Label to brew a beer in honor of the service members. The beer is being re-released at 1 p.m. and a portion of the proceeds from the beer and merch will go to The Special Operations Warrior Foundation.

Double Shift Brewing Company and Dodson’s Bar & Commons are hosting a yard party from 4 p.m. to 1:30 a.m. at Dodson’s. The brewers from Double Shift will be serving beers and cooking food! Enjoy Double Shift’s yard beer at a yard party!

Monday, August 5
The first season of the Shuffleboard Beer League begins this week at Boulevard Brewing Company’s BLVD Tours & Rec Center, on the top floor of the Boulevard Beer Hall. It’s a seven-week season and $200 a team to play. Each team can have up to eight players. If you win or if you lose, you still get to drink Boulevard beer, so it’s not a total loss.