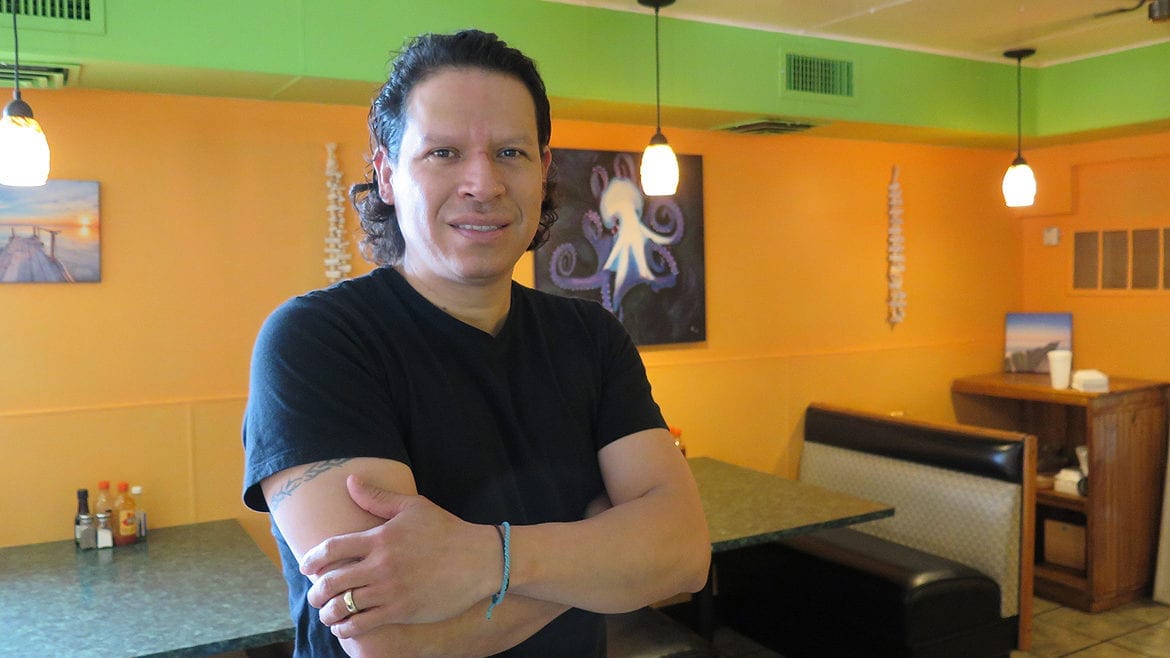 Falcon spent months searching the metro area for a possible location before settling on a spot at 13145 State Line Road in Kansas City, Missouri. He said he hopes to open the new location by early December. Formerly the home of Jon Russell’s BBQ and Fresh Grill sandwich shop, the space is tucked in the midst of retail stores and chain restaurants in south Kansas City. 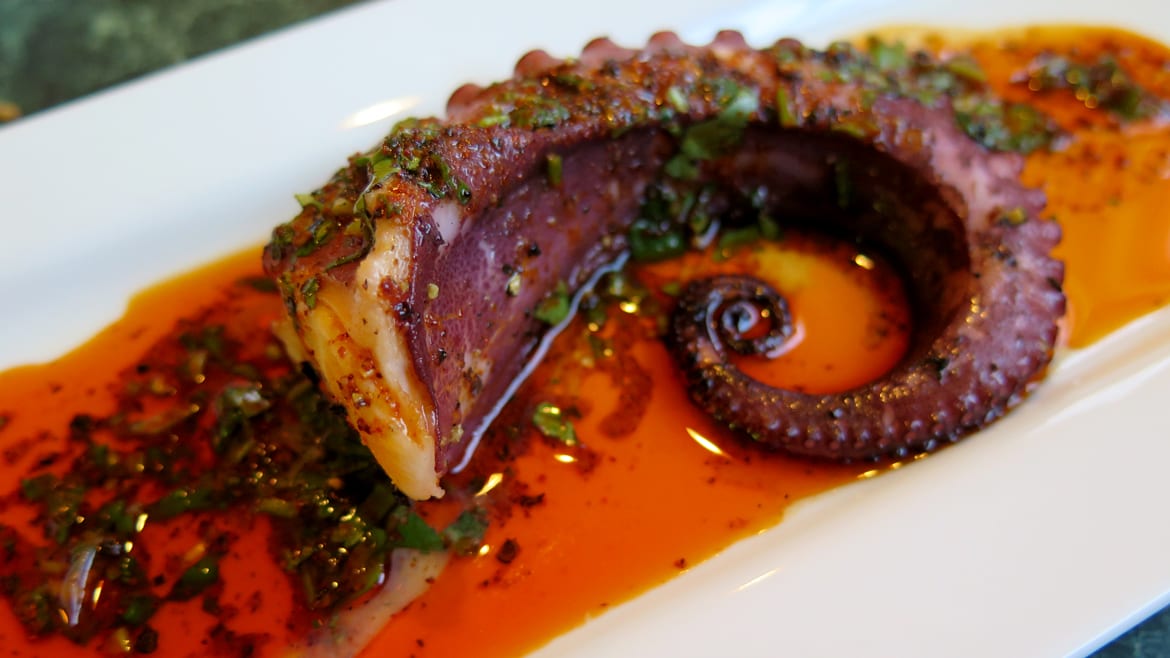 “This location will draw people from south Kansas City and Leawood that found the original location too far to visit often,” Falcon said.

The restaurant will seat up to 60 people with patio space for another 40 customers. Falcon plans to have an open kitchen layout so customers may view how food is prepared.

“Jarocho South will bring the essence of Jarocho to south Kansas City,” Falcon said. “It will be intimate, but also laid back.”

One of Jarocho’s diners once told Falcon that his restaurant was “high-low,” meaning that he served seafood prepared with refined French culinary technique in a comfortable, casual setting.

Since its debut, Jarocho has introduced fresh, premium seafood prepared with coastal Mexican influences and recipes from Falcon’s upbringing. Falcon adds layers of flavor complexity by sometimes incorporating traditional Asian ingredients, such as Thai chilies and fish sauce, in his sauces and seafood preparation. 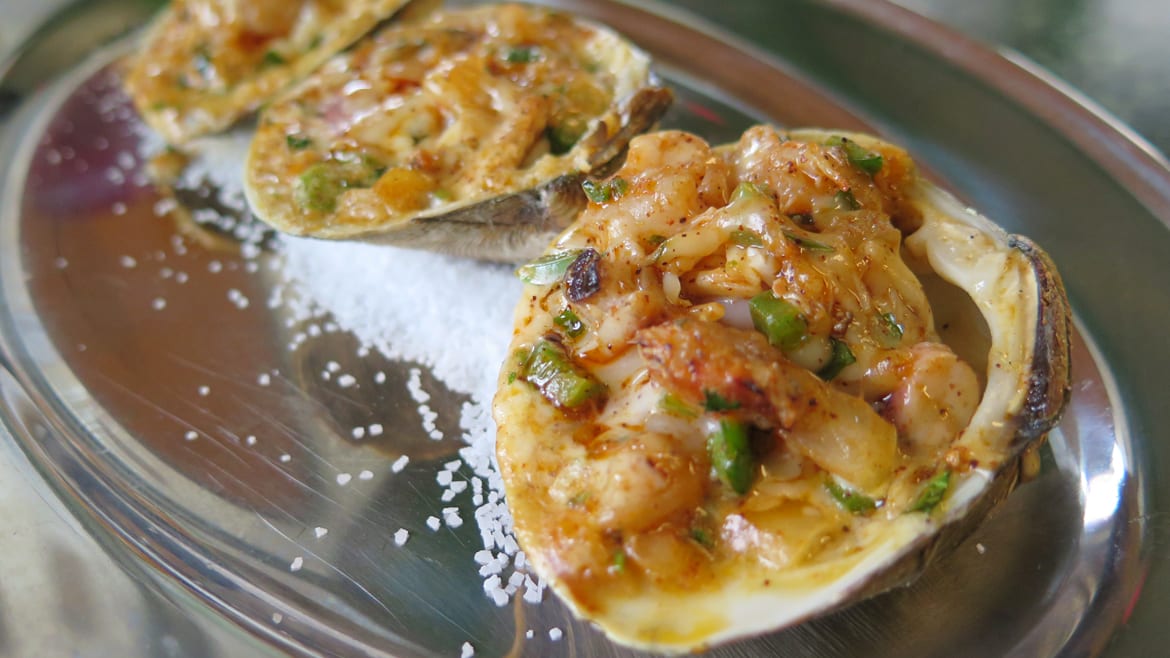 “I want to bring more diversity of food to south Kansas City and introduce entrees of big fish served whole,” he said. “Ceviche is also a big seller. I will bring in seafood from all over the world.”

For the second restaurant, Falcon plans to feature more “farm-to-table” dishes that feature produce from local farms such as Crum’s Heirlooms.

“The restaurant will have 25 percent traditional Mexican cuisine with rustic farm to table dishes and 75 percent seafood,” he said.

Meanwhile, the original location is busy keeping up with demand for lunch, dinner, and recently added Sunday brunch, featuring an oyster and seafood open bar plus a made-to-order item from the brunch menu.