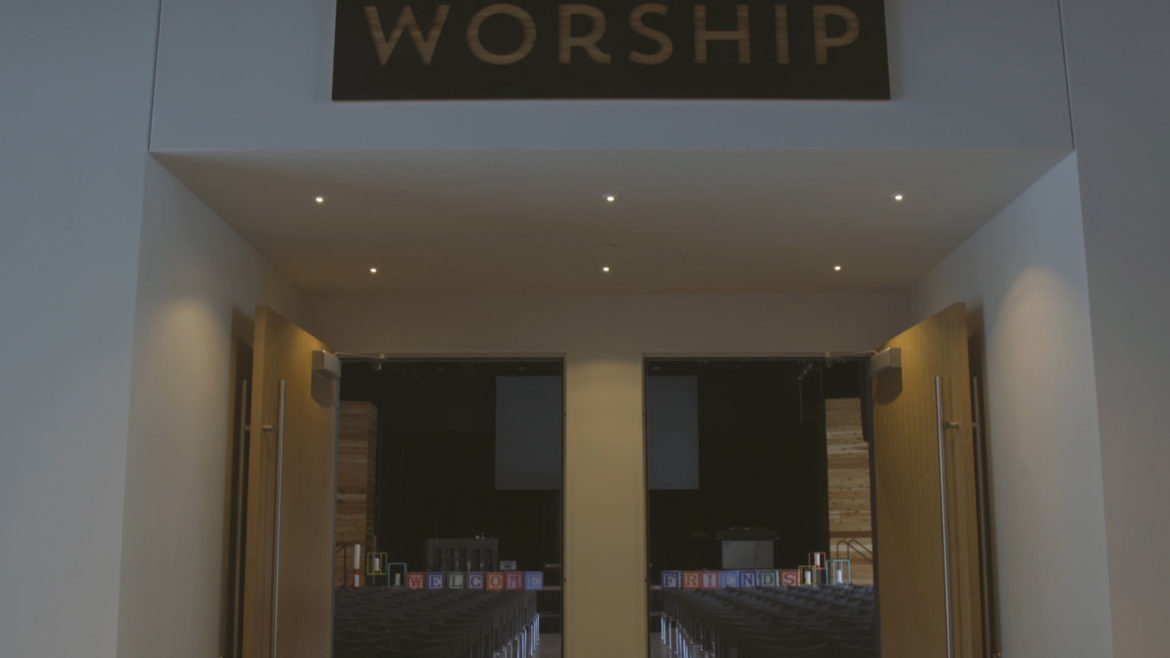 Religiously devout individuals sometimes have to contend with views they strongly oppose within their own faith. (Catherine Hoffman | Flatland)
Share this story

In the best of all worlds, religion fosters a common cause for self improvement and good works. Yet, as we have seen, harmony disintegrates when some followers espouse views that seem to contradict the basic tenets of their faith.

Such divides led to this question posed to curiousKC: “How do the religiously devout reconcile their faith with those who promote or support hate, derision or oppression in the name of religion?”

Flatland looked to several faith communities for the answer, and as African Methodist Episcopal minister Arionne Williams demonstrates, the inspiration can come from surprising places.

Beyonce’s halftime performance at the 2016 Super Bowl prompted Williams, a university chaplain in Indianapolis, to form a Bible study in her hometown of Kansas City with more than 350 women. The group took its lead from Beyonce’s “I slay” lyric in the song “Formation,” as in “slaying” sexism within their faith by studying biblical women.

The focus of the Bible study was to “push back against the patriarchal way in which these women have been painted,” Williams said. “Let’s find who she was. What did she encounter? What forms of oppression was she overcoming?”

Williams makes a distinction between her religion, which she sees as treating women equally, and those within the church who don’t act that way.

Similarly, Sheila Sonnenschein is not about to abandon her faith, even when she hears a fellow Jew make remarks she believes are culturally insensitive. Sonnenschein replaces anger with understanding.

Given the history of oppression against Jews, she understands how intolerance of other faiths or cultures among Jews can be the result of a fierce desire to survive and ward off foes.

“There are parts of the Jewish community that are insular because there they are afraid that our religion may be no longer,” Sonnenschein explained.

Sonnenschein helped charter Kansas City’s chapter of the Sisterhood of Salaam-Shalom, an organization that brings Jewish and Muslim women together to build trust and “stand up to hate against one another.”

Sonnenschein is not alone in having to contest people within her own religion. Aisha Sharif has come to know the sting of being discriminated against within her own faith.

In Sharif’s case, it’s the scorn she has felt from Arab Muslims against African-American Muslims like herself. “You’re not a real Muslim,” they might say. Or, “You don’t really know Islam” or “You can’t really speak Arabic.”

Writing is one of Sharif’s defenses. She has written a book of poems that call out racism within the faith.

Sharif also dismisses the insults by falling back on what she considers to be a central idea of Islam: choice. To her, that means things like choosing to pray five times a day or choosing to wear a hijab. For Sharif, that even extends to individual choice on how to interpret the religion, no matter how wrongheaded that interpretation might seem to others.

It seems the common thread that unites Sharif and the others is the notion that turning the other cheek is not an option. They remain true to their religion — even in the face of what they consider to be hate and bigotry among some of their fellow adherents — by taking a stand in some form or fashion.

The answer to bridging schisms within faiths might seem as far away as the heavens. But a good first step could be honest conversations that hopefully lead to mutual respect and understanding.

—Catherine Hoffman is a summer intern at Kansas City PBS