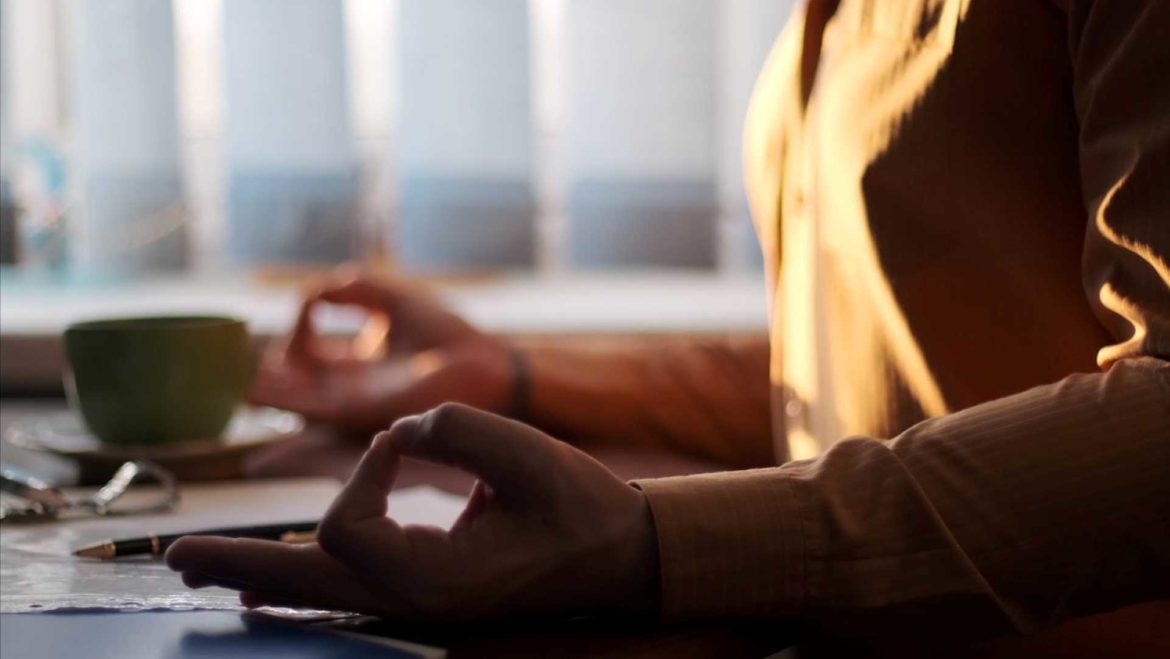 You’re sweating and shaking while the Lululemon-clad woman next to you effortlessly swings her legs above her head into a perfect handstand.

While you’re considering faking an injury just to get out of this 90-degree room, she’s somehow folding herself into yet another impossible pretzel.

So which of you is actually practicing yoga? The answer might surprise you.

There are eight limbs of yoga: yama, niyama, asana, pranayama, pratyahara, dharana, dhyana and samadhi. The strongest and most flexible person in the room could only really be practicing one of these. Meanwhile, someone who stays in child’s pose for an hour could nearly master all eight.

Yoga is an ancient Indian practice that only found its way into American popular culture in recent years. In most American yoga the emphasis is on asana, which is the physical movement. But to only practice asana will leave you with an incomplete understanding of what yoga can give.

Kalpana Lalgudi has been practicing yoga since childhood. She began as a traditional Indian dancer, where the movements often echoed yoga postures. From there her grandfather introduced her to the practice and she has been hooked ever since.

“I’m a purist,” Lalgudi said. “I’m very traditional when it comes to yoga. I like to practice it the way it’s defined.”

Having practiced in both India and America, Lalgudi has seen a disconnect between eastern and western practices. These differences mostly have to do with the western “twists” such as power yoga, goat yoga or various forms of “sip and yoga” where participants enjoy a happy hour while they stretch.

“I love fun,” Lalgudi laughed, “but there are some things you probably want to do the way it has been designed.”

Ojas Patel is another lifelong practitioner who sees many differences from the way that his Indian family taught him to practice yoga. He sat down to talk about this with Celeste Ellis, who describes herself as a western person with a very eastern practice.

Both Ellis and Patel grew up in Kansas City and have seen what Lalgudi is describing. Many westerners love to challenge themselves physically with a rigorous asana, but some think that yoga stops when they roll up their mat.

When Patel was a child, yoga was intertwined with his everyday life. If he was feeling emotional or threw a tantrum, his parents would tell him to go meditate. Calming the mind is a core component of yoga that can be practiced throughout the day without even leaving your desk.

While both cultures emphasize the mental benefits of yoga, western traditions have embraced a wider range of interpretations of the practice. But if the original purpose is diluted, does that push westernized yoga into the realm of cultural appropriation?

“I think there are a lot of reasons someone might misinterpret yoga,” Patel said. “One of the reasons is that you just don’t know, and that’s ignorance which is forgivable. But then there’s also a willful blindness, where you don’t want to learn more, where you’re misusing something for your personal benefit. And I think that’s not acceptable.”

Ellis has taught at a plethora of Kansas City yoga studios, and her traditional eastern methods weren’t always welcome. Sometimes when she incorporated traditions taught to her in Indonesia, she was told that they understood her intent but wanted her to stick to the studio’s “brand.” She left those studios on good terms, but she advocates for them to be transparent with their students about what exactly they’re being taught.

Patel, Lalgudi and Ellis all felt it important to point out the positives and similarities as well. Both cultures do point out the various mental benefits of yoga — something that everyone could use at the moment.

Lalgudi said she feels that her Indian American heritage is celebrated here, and sees that through the way American friends show genuine curiosity about her Indian culture. Patel feels similarly, and noted that cultural exchange leads to the “progress of humans.”

Catherine Hoffman covers communities and culture for Kansas City PBS in cooperation with Report for America.