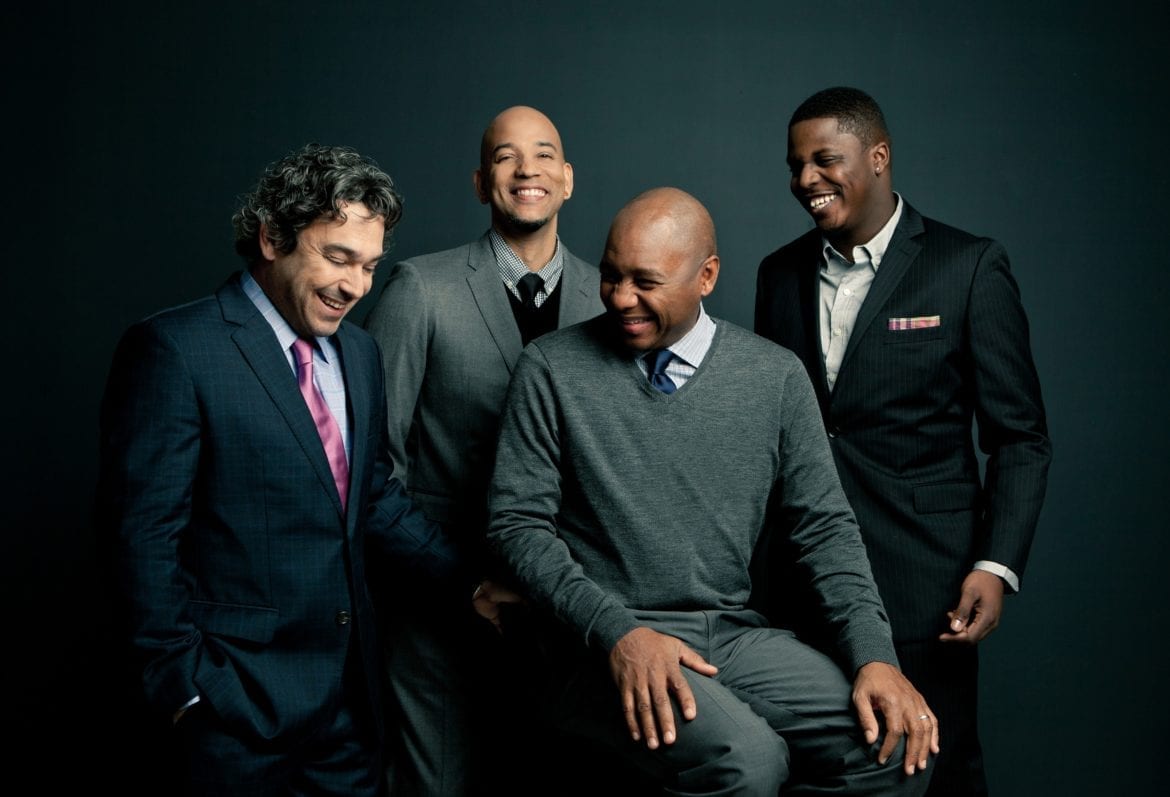 If you are lucky enough to have your mom around, make sure you see her this weekend. Flowers and a phone call aren’t enough. Take her out. We’ve got suggestions for cool stuff to do.

Hey, remember how terrible the Royals were in April? They don’t look much better in May. Mom won’t care, though. She just wants to spend time with you. Do that at the K when the Royals welcome Baltimore for a three-game set. Go on Friday for free fireworks after the game. Saturday is Danny Duffy Bobblehead night. Sunday, being Mother’s Day, there’s a Ladies Sun Hat giveaway. Use it to hide your eyes from that mess on the field.

Kansas Speedway has a pair of races with the Go Bowling 400, including a night race on Saturday. If mom has never been to a NASCAR race, or if you haven’t, here’s your shot. It’s a big, loud, colorful spectacle that’s well worth experiencing at least once. Just make sure that mom brings earplugs.

Or maybe your mother is a music fan. If mom likes jazz, take her to the Kauffman Center on Thursday night for Branford Marsalis Quartet. Marsalis, a multiple Grammy-winner, will be joined by guest vocalist Kurt Elling. He’s only got one Grammy. Not that they’re competing. If you want a bigger jazz sound, show up the next night for The Kansas City Jazz Orchestra, with special guest artists including Bobby Watson. They’ll be celebrating the Kansas City sound.

Here’s an odd, but interesting and mom-appropriate event. The piano makers, Steinway & Sons, are promoting their Steinway Spirio, a player piano system that produces eerily accurate reproductions of live performances. You can see the Spirio in action at a happy hour reception Friday at the Kemper Museum. For classical music that’s played by actual humans, however, you’ll want see Novo’s celebration of Schubert on Saturday night. That one is at the 1900 event space.

If mom likes hip-hop, take her to Bone Thugs N’ Harmony, performing at the Crossroads on Friday. Then take her to Chance the Rapper. He’s playing the venue formerly known as Sandstone on Saturday.

Is mom romantic? The silky R&B star Jaheim performs at The Midland on Saturday night. The also-silky Carl Thomas opens what’s sure to be a steamy show.

Bonobo, an EDM artist from Great Britain, is touring with a full, live band. Catch the surprisingly chill and sophisticated sounds at The Granada on Saturday night.

Moms also love Garth Brooks, who – despite appearances – isn’t taking up permanent residence in KC. The country legend ends his week-long run at Sprint Center on Saturday. Another country legend, the great Marty Stuart, with his tremendous career, glorious hair and splendiferous wardrobe will perform at The Folly as part of the “Cyprus Avenue Live” series. His band name, the Fabulous Superlatives, explains the excess of adjectives in the previous sentence. 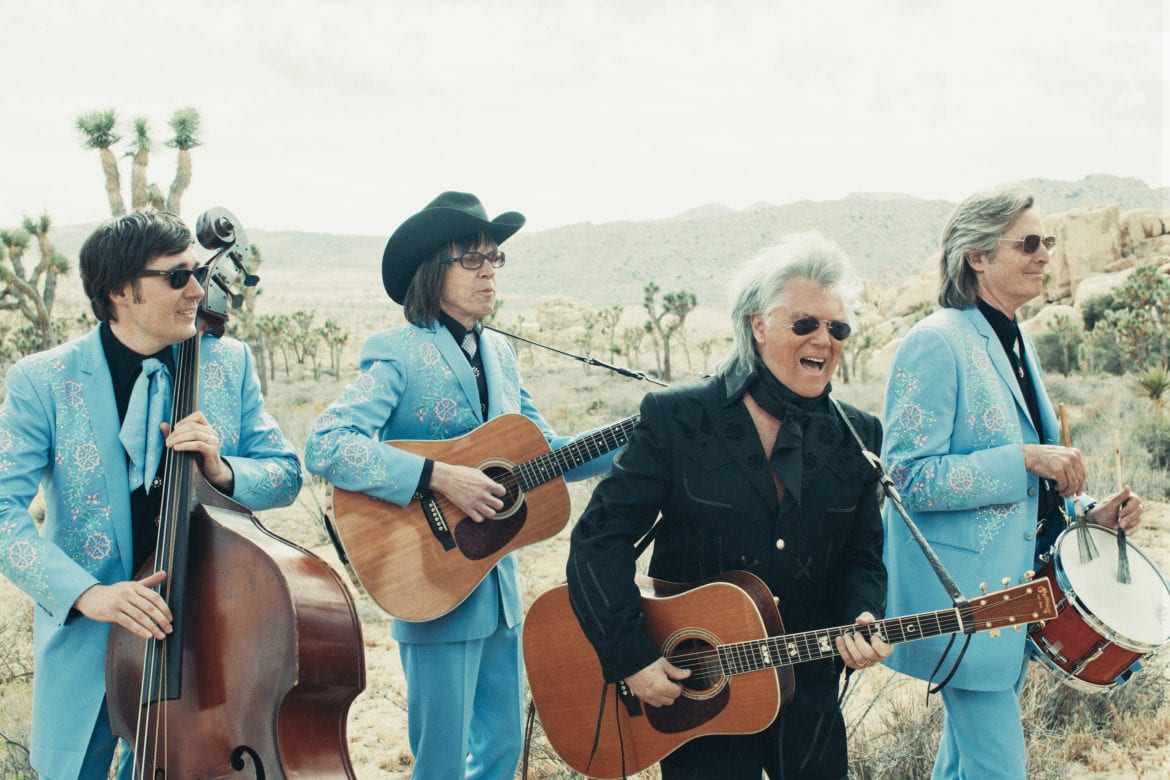 Does mom like to see people dance? Take her to the ballet. Kansas City Ballet’s spring production, “Director’s Choice” will showcase of range of choreographic masters. They include Jerome Robbins and his jazzy piece “Interplay” and George Balanchine’s “Theme and Variations,” the very epitome of classical ballet. The program also includes Val Caniparoli’s “The Lottery,” based on Shirley Jackson’s chilling short story. 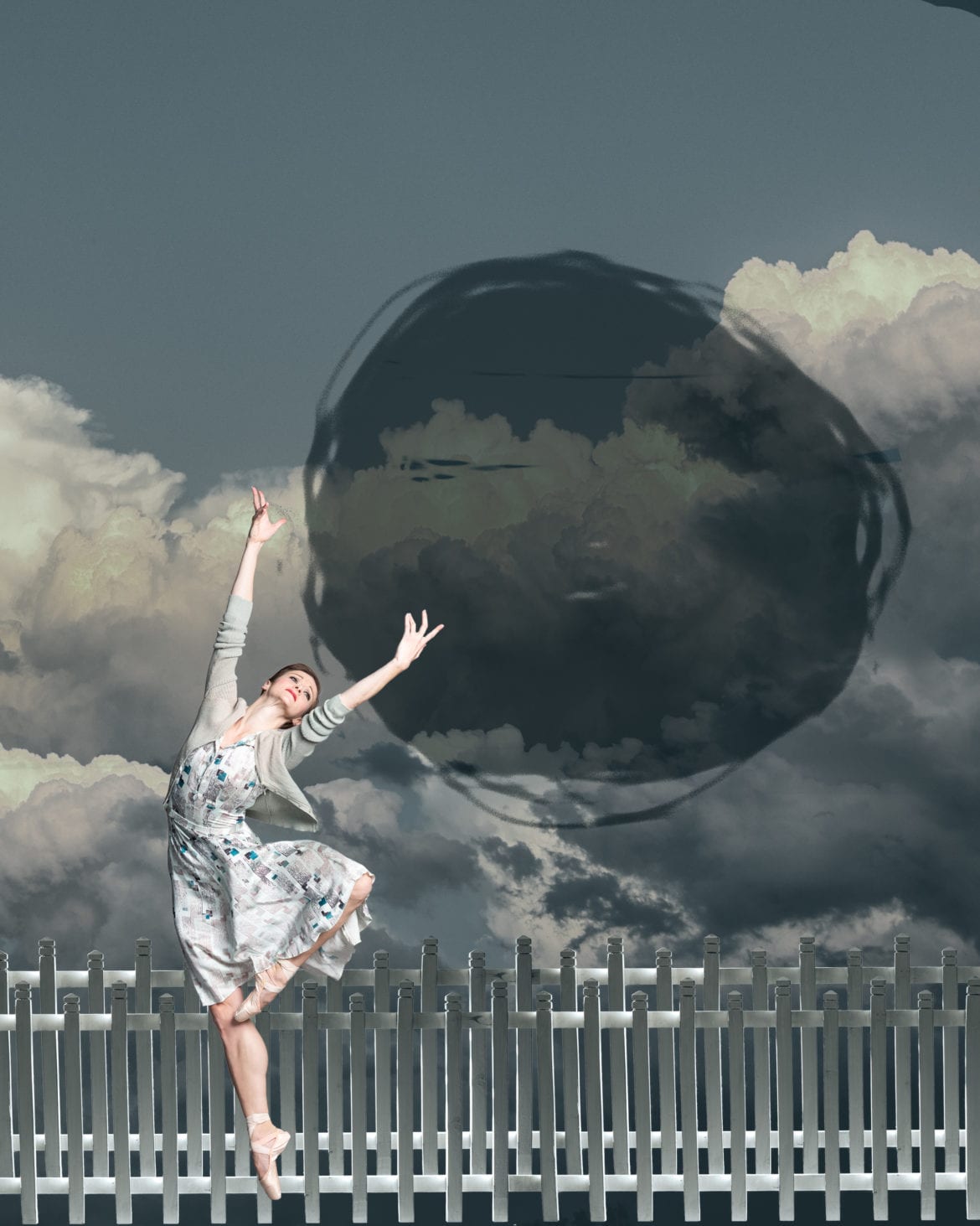 There’s also pair of student dance events this week. American Youth Ballet is having its spring show, “Beauty and the Beast” along with Stravinsky’s masterpiece, “Firebird.” That’s at JCCC on Saturday, with a matinee and evening performance. Lucia Aerial has a show, “Cyclone” at the H&R Block stage in Union Station, with performances on Friday and Saturday night.

Maybe live theater is more mom’s thing? Take her to “9-5: The Musical,” based on the classic 1980 movie. The Dolly Parton-penned production opens this week at the MET. Or get dramatic with “What Would Crazy Horse Do?,” by Native American writer Larissa FastHorse and “Man in Love,” a Depression-era drama by Christina Anderson. Both are at the Rep. You can also catch the dark comedy, “I’m Gonna Pray For You So Hard,” at The Unicorn for one more week. “Me and Jezebel” a touring production, tells the true story of when screen legend Bette Davis came to the playwright’s home for dinner. The star ended up staying for a month. See that one Thursday through Sunday at Lied Center.

If mom likes to bike, take her on Kansas City Tour Du Beir, a combination of biking and booze with a dash of sudsy history throw in. Riders will get a tour of KC history, little tastes of beer along the way and a party at Knuckleheads after.

For day drinking without all that annoying exercise, try The Downtown Open, a bar crawl with putting greens set up at bars around downtown. Every stop, thankfully, is in walking distance of the streetcar.

If mom loves to laugh, the Improv has the very fine Sklar Brothers. You know the comedic twins from innumerable stuff, including an Emmy-winning episode of “Curb Your Enthusiasm.” Or take mom to see Nick Thune at recordBar. Nick has displayed his deadpan, absurdist wit on Jimmy Fallon and Conan, along with gigs at comedy festivals around the country. Here’s Nick on Fallon’s show talking about the time his dog ate a weed brownie. On second thought, maybe you shouldn’t bring your mom.