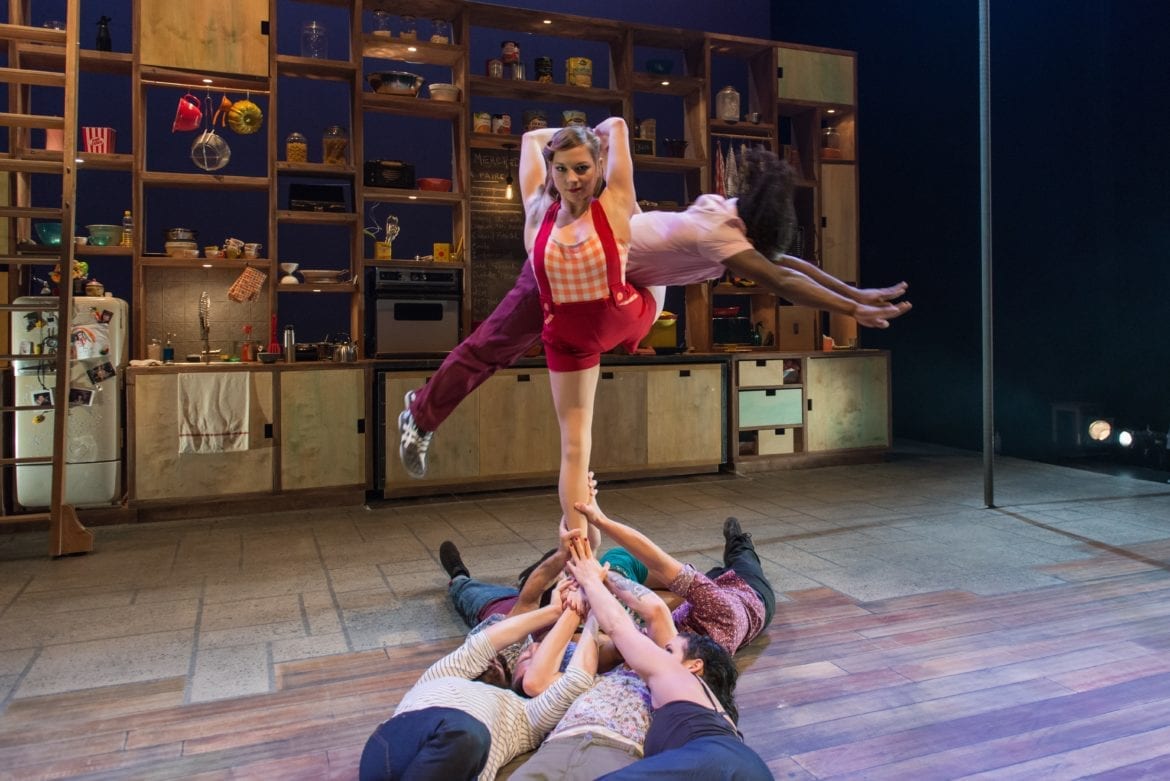 March is when the madness begins. No, not just the craziness we see on the basketball court. Warmer weather and longer days bring a special sort of lunacy that we all feel. With a nod to Daylight Saving Time kicking in this weekend, let’s spring forward to our list of stuff happening around town.

Sports fans will gather downtown, enjoying the pageantry and relative meaninglessness of the Big XII Tournament, along with all the ancillary pep rallies and the fan fests at Power & Light across the street. The Royals are in action, kind of, still playing Spring Training games in Arizona. The Mavericks, who have only a handful of games left, play a pair on the home ice, on Friday night and Sunday afternoon. The Comets regular season is done, but they start the postseason push with a playoff game at Silverstein on Thursday. If you want to see real soccer, though, meaning the kind played outdoors and without walls, there’s only TV. Sporting KC has started its season, but won’t play its first home game for another week. On Saturday night, should you enjoy the madness of watching two men beat the living spit out of each other, you can catch Shamrock FC #285 at Ameristar Casino.

Not all spring march madness is silly. B&B Theatres had scheduled a few showings of “Twister” as a Retro Night tribute to Bill Paxton, who recently passed away. This week, though, real storms did serious damage to our community. In response, B&B announced they will donate 100 percent of proceeds from the screenings to the Oak Grove Disaster Relief Fund. In addition, B&B will donate a portion of all other ticket sales and offer a free small popcorn to guests who bring in items to be donated.

Live theater offers a special kind of crazy. Catch it by seeing “Eclipsed” at The Unicorn. The Tony-nominated story of five women brought together by the Liberian civil war comes from playwright Danai Gurira, famed for playing Michonne on AMC’s “The Walking Dead.” There’s lighter fare in Swope Park. “Disenchanted!,” a saucy, grown-up musical that spoofs Disney princess culture, opens this week on the indoor stage at Starlight. The Rep’s “Constellations,” is a heart-tugging love story that uses alternate timelines. That show is in mid-run at the Copaken. “No Talking” at The Coterie, hence for kids, is also mid-run. You’ll have to hurry, though, if you want to catch “Gem of the Ocean” at the MET. August Wilson’s long, but powerful allegorical drama closes Saturday night.

This week’s slate of classical music surely has a touch of madness. Or at least weirdness. You only have a few more chances to see “Dead Man Walking” from the Lyric. The unusual contemporary opera about the death penalty will close this weekend. Worthy stuff, especially with the death penalty so much in the news of late.  Ben Folds, the platinum selling singer-songwriter-pianist-producer will perform at the Kauffman. He’s mad. Or at least quirky. Folds found fame as a member of the Ben Folds Five, which only had three members. He also once recorded a song with William Shatner. Shatner, one suspects, won’t be in attendance when Folds is backed by the Kansas City Symphony, but you’ll almost certainly hear hits like “Brick” and “Underground” with the full force of that 100-piece backing band. 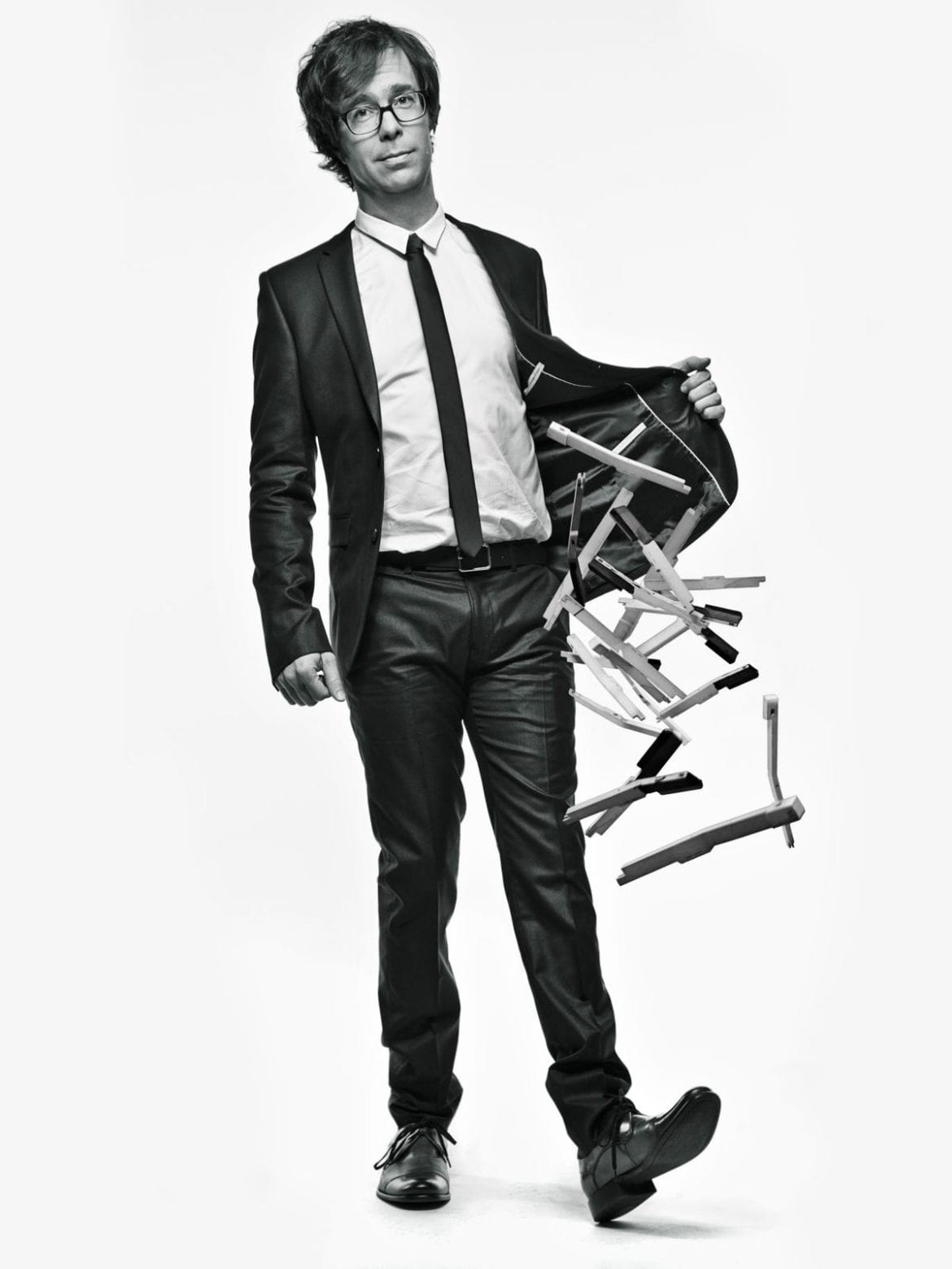 For more traditional symphonic music, do not miss the exceptional National Symphony Orchestra of Ukraine, brought to our city by the eminently trustworthy Harriman-Jewell Series. They’ll perform a program of Verdi, Prokofiev and Dvorak on Friday night at the Kauffman Center.

Also Ukrainian, but much more in keeping with our “kooky spring” theme, check out DakhaBrakha on Friday night at JCCC. This wildly original quartet blends instruments from India, Russia and Africa with truly unusual vocals and song structures. Think B-52s meets Bjork – with a heavy dose of Eurasian folk. It’s delightfully odd. This performance on NPR’s Tiny Desk concert series gives a sense of what they sound like. And look like. The hats alone are worth the price of admission. 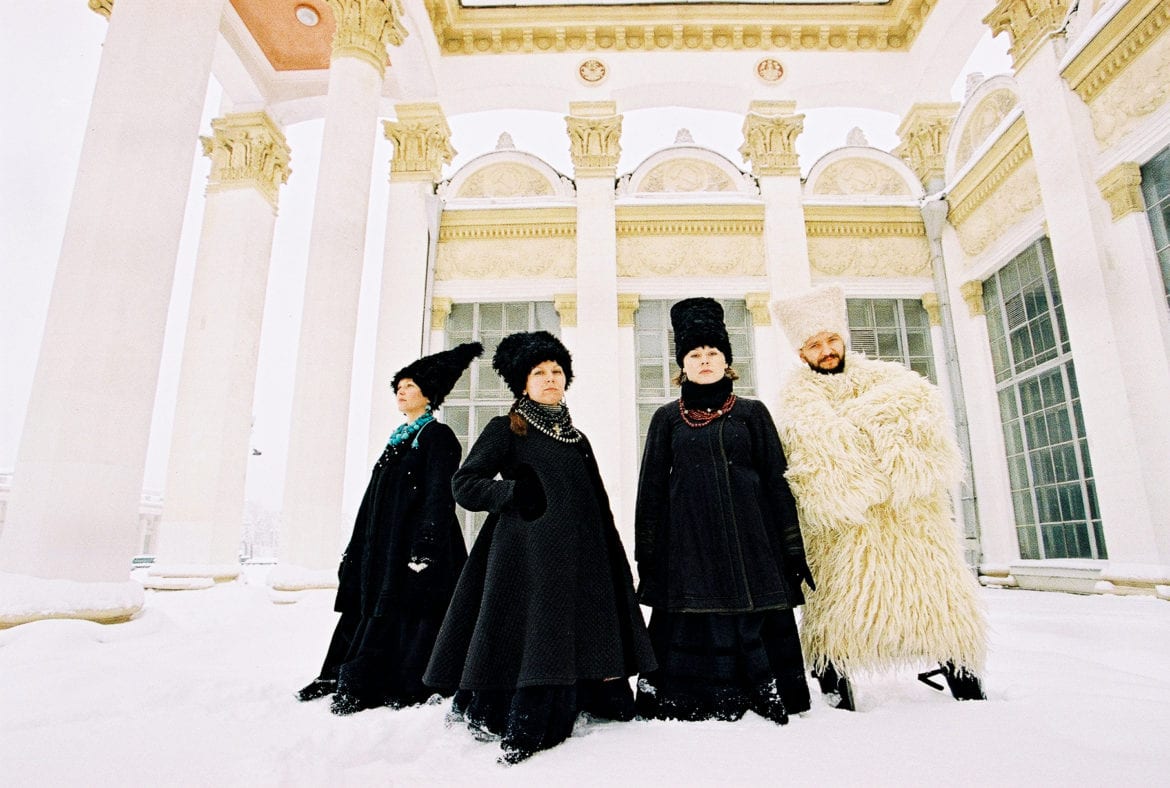 Going from Ukrainian to Celtic, Johnson County to the East Bottoms, Knuckleheads has an Irish theme this weekend. Keith Harkin, famed for his work with Celtic Thunder, performs on Friday. The Elders play on Saturday night for Knuckleheads’ 15th iteration of their annual, pre-St. Patrick’s Day “Hoolie” party.

If you like twang, this week will be a fun one for you. The Midland has the legendary, occasionally silly songwriter John Prine. The countrified folkie performs on Saturday night with Amanda Shires. On Friday, you can see straight-up country when Billy Currington plays The Uptown. Because God is great, beer is good and people, like March, are crazy.

Conor Oberst is also a little countrified, though the critically-acclaimed, oft moody singer-songwriter might balk at the characterization. His show, presented by 90.9 The Bridge, happens at The Madrid on Friday night. Aaron Lewis is definitely OK with being called country. Which is weird, because he began his career with the metal group Staind. Lewis performs at Voodoo Lounge on Sunday. There’s dreamboat pop/R&B in Lawrence, Kansas, with a twin bill of young William Singe and Alex Aiono. They play at the Granada. Your kids will like it.

Seven Fingers of the Hand will definitely bring the madness. The innovative, Montreal-based band blends circus arts with acrobatics and elaborate choreography, but stages its shows in ordinary settings – a sort of meta-commentary on the athleticism and physical beauty of movement in daily life. This particular performance, “Cuisine & Confessions,” explores the idea of kitchens as a universal human meeting point. Yes, it’s a little odd, but seriously cool. Here’s a teaser to give some sense of what you’ll see.

It’s a thin week for comedy. Hayes Grier, Vine star, YouTube personality and teenybopper, was supposed to play The Uptown, but the show was canceled. Todd Bridges, the occasionally troubled former star of “Diff’rent Strokes,” apparently isn’t as crazy as he once was. He’ll be appearing at Stanford’s. Jeff Dye is at the Improv. You might know him from NBC’s “Better Late Than Never,” the very odd NBC travel show where Henry Winkler, Terry Bradshaw, George Foreman and William Shatner all travele together overseas. That’s enough to drive anybody mad.