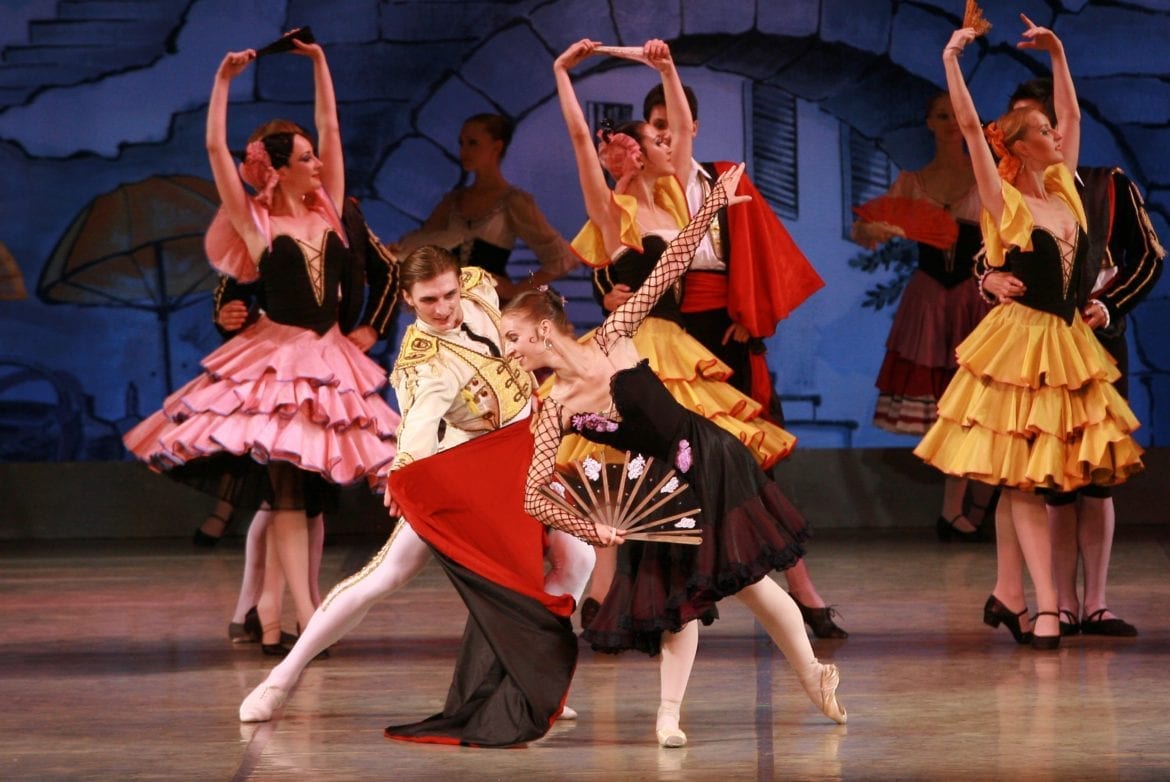 Just don’t wear it to Bartle Hall this weekend. Wear blue, at least if you go to Royals Fan Fest. While there, be sure to spare a thought for Yordano Ventura, whose untimely death cast a slight pall over the normally happy event.

If you love basketball, you’ll want to stay home this weekend and watch the SEC/Big XII Challenge. Kansas visits Kentucky in a possible March Madness preview. K-State, coming off a huge win against West Virginia, travels to Tennessee. Mizzou is at home meeting South Carolina. UMKC is also in their friendly confines, facing CSU Bakersfield on the Municipal wood.

If you really, really love basketball, but don’t care about the outcome – or the rules – check out the legendary Harlem Globetrotters, celebrating an amazing 90 years in business. The clown princes of the court will make two area appearances, bringing their hardwood trickery to Sprint Center on Saturday and Silverstein on Sunday. Pro tip: Don’t bet on the Washington Generals.

Stomp is hard to classify. It’s mostly a percussion troupe, pounding out rhythms on garbage cans, hubcaps, matchboxes – pretty much anything except drums. They also throw in dance, acrobatics and pantomime. They’ll do it all, whatever you want to call it, January 28-29 at the Kauffman Center. 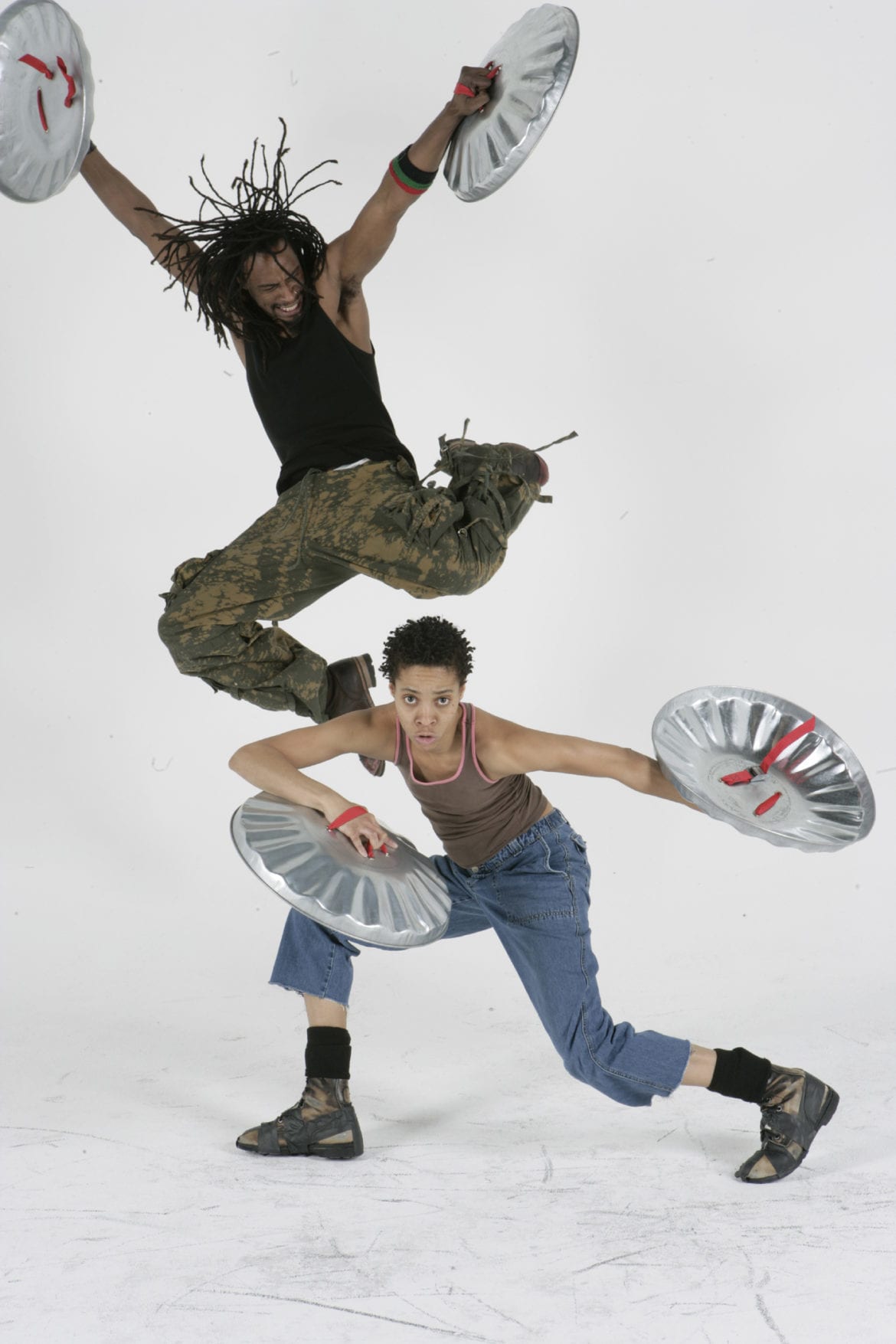 Ballet lovers have a pair of fine choices with two Russian companies coming to the Midwest. At the Lied Center in Lawrence, the 50-member Russian National Ballet Theatre will perform the genre’s most famous work. By far. That, of course, would be “Swan Lake.” It’s like a “Stairway to Heaven” for the dance world.

Right here in KC, the Moscow Festival Ballet is presenting a sort of greatest hits show, the awkwardly titled “Romeo And Juliet Plus Great Russian Gems Danced By Moscow Festival Ballet” In addition to Petipa’s choreography of Shakespeare’s tale, the performance will include scenes from “The Sleeping Beauty,” “Don Quixote” and other classics. The always-trustworthy Harriman-Jewell Series is the presenter.

On the subject of those star-crossed young lovers, Elvis Costello’s “The Juliet Letters” is being performed by the Lyric Opera of Kansas City. Written in 1992, the collection of songs for voice and string quartet will be performed by the Lyric’s resident artists, accompanied by the very fine Fry Street Quartet. The Kansas City Symphony will present more traditional classical music, with a program of Schumann’s “Spring” Symphony, Mozart’s G-Major Flute Concerto and Michael Gandolfi’s “The Garden of Cosmic Speculation.”

For more modern sounds, the classic country rock of Pure Prairie League comes to Knuckleheads on Thursday. For an even more modern sound, EMD fans can see Manic Focus and Wick-It the Instigator at the Granada. The former is famed for remixing artists like GRiZ, Lettuce, and Pretty Lights. The latter recently landed on Billboard’s Next Big Sound chart. Winter Jam, billed as Christian music’s largest annual tour, is at Sprint on Sunday. That show is just ten bucks.

Oh, yeah. We forgot Chinese New Year. JCCC will host a gala featuring more than 300 performers on Saturday. The Nelson-Atkins Chinese New Year Celebration is on Sunday, and this year includes lion dancers from Drum Roller. Lawrence will also celebrate The Year of the Rooster with a party at Lied Center on Saturday night

If you want live theater, “Everybody’s Hero: The Jackie Robinson Story” is at JCCC. The  new play explores Robinson’s struggle to break baseball’s color line and his eventual rise to be a sports legend and civil rights icon. The songs, by Ohio’s Mad River Theater Works, are all original.

The songs will not be original, however, when the KC Rep premieres “Side By Side by Sondheim.” That’s a good thing. The musical revue, exploring the oeuvre of the legendary, Pulitzer, Tony and Academy Award-winning composer, ran for more than one thousand performances in London and New York. You can see it in the Spencer Theater on the UMKC campus, where you’ll hear standards from the likes of “Gypsy” and “West Side Story.”

For theater where no one sings, try “Photograph 51” at the MET or “Shearwater” at The Living Room. “My Old Lady,” presented by Kansas City Actors Theatre, is on the H&R Block Stage. “Shipwrecked! An Entertainment” is at Spinning Tree Theatre. As far as I know, not one of those shows has anything to do with Chinese New Year.

To the best of my knowledge, none of the comics coming to KC this weekend are Chinese. But they’re funny, and isn’t that what counts? Like Chris Franjola, playing Stanford’s. He’s best known as a panelist on “Chelsea Lately.” Or Bill Bellamy, who first made his name on MTV, back when they actually played music. More recently, Bellamy hosted two seasons of “Last Comic Standing” and had a recurring role on “Hot in Cleveland.” See him at the Improv.

Then there is Michael Carbonaro, a blend of comedian and magician. He’s best known for his hidden-camera segments on “The Tonight Show,” which landed him a TV show of his own, “The Carbonaro Effect” on truTV. See him live, for one night only, at The Midland on Friday. He’ll help you ring in The Year of Rooster right.