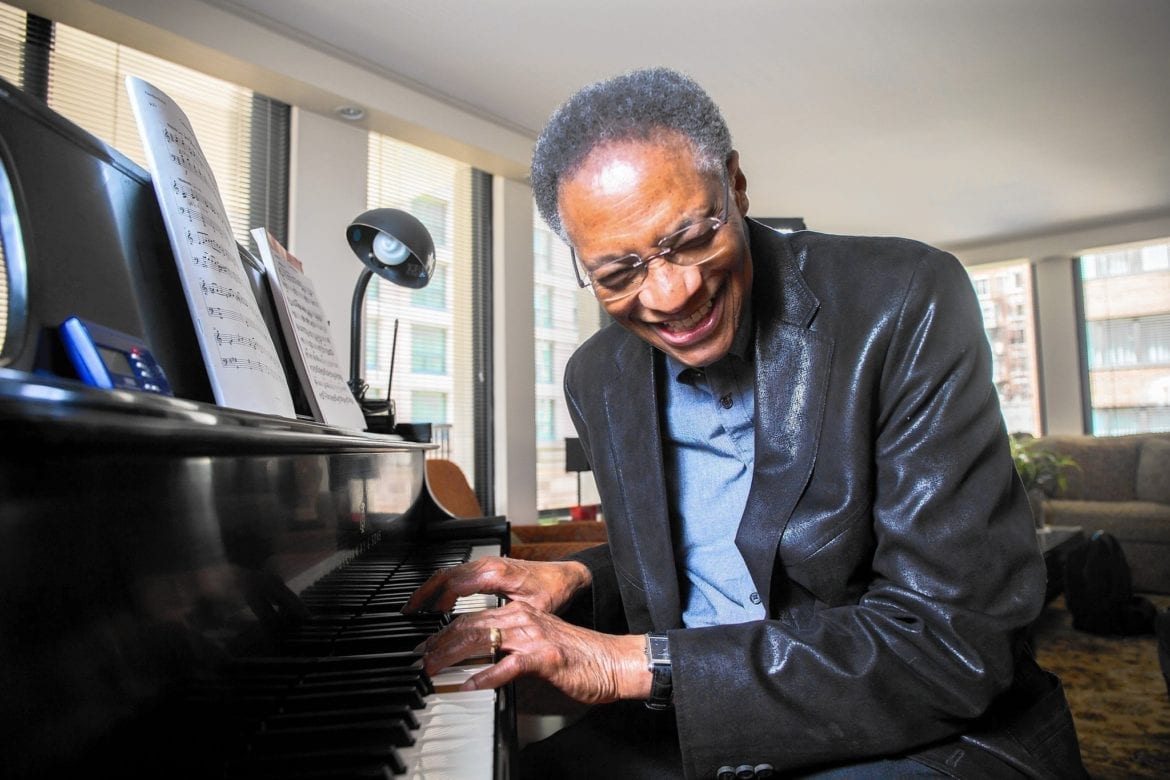 Not everybody gets the day off on Monday, a federal holiday. But everybody in the country can take time to celebrate the life and works of Dr. King, a civil rights giant. More on how to do that below — along with a ton of other fun stuff going on around town.

In addition to the holiday, Monday might bring a second, admittedly less important reason to celebrate. The biggest event by far on Kansas City’s weekend social calendar is the Chiefs game on Sunday afternoon. The club hasn’t hosted a home playoff game since 2010 and hasn’t won a postseason game home since back in 1994. If you care at all about football, you’ll either be at Arrowhead or glued to a TV somewhere. If you don’t care about football, Sunday would be a great time to catch up on errands, because pretty much everyone else in the metroplex will be watching.

If you want sports that aren’t football, the Jayhawks are good option, hosting OSU at Allen on Saturday afternoon. K-State is also at home, meeting Baylor at Bramlage. Mizzou and UMKC are traveling.

You can also watch people fighting. Meryl Streep was wrong. MMA, and all sports are a form of performing arts. That includes Shamrock FC #282, which you can experience on Saturday night at the Ameristar. It also includes pro wrestling, a hybrid of athletics and theater. You can enjoy that, assuming you don’t mind a drive, when  WWE Live comes to Topeka on Friday night. Where else?

Entertainment that appeals to a slightly different demographic will be at the Kauffman Center this weekend. The Kansas City Symphony, led by concertmaster Noah Geller, will perform Bartók’s Second Violin Concerto, Dvořák’s Fifth Symphony and Kodály’s “Concerto for Orchestra,” composed for the 50th anniversary of the Chicago Symphony Orchestra. In the unlikely event you will be also attending WWE live, you can see that performance all weekend in Helzberg Hall.

On Friday, the Gem has a gem in honor of Monday’s holiday when NEA Jazz Master honoree and three-time Grammy award-winning pianist Ramsey Lewis performs. Lewis has recorded nearly 80 albums, collaborating with groups ranging from the London Philharmonic Orchestra to Earth, Wind & Fire. The concert, of course, is far from the only event celebrating MLK around town. The Star has a full listing of ways to commemorate the holiday.

Country music lovers should get to The Uptown on Thursday night. Texas’ own Casey Donahew Band performs, along with openers Stoney LaRue and Mike Ryan. Friday night, also at the Uptown, you can see young Sam Burchfield. From Atlanta by way of Athens, Burchfield performs of a hybrid of Americana and Van Morrison-esque soul ballads. Local faves, folkie pop duo Barnaby Bright, will open that show. Also on Friday, there’s a great event for a good cause at The Midland. Rock the Ribbon II, a fundraiser to fight breast cancer, features Barenaked Ladies. Here’s hoping they play the “Big Bang” theme for an encore.

Elvis is on the program Saturday night at Voodoo Lounge. The casino-based nightclub is hosting a tribute to the King of Rock and Roll starring with Frank Werth, one of the country’s top Elvis impersonators. He’ll perform live with Randy Stockum’s Spinout Band, an act named, not for nothing, for the 1965 Elvis movie “Spinout.”

Atmosphere, the veteran hip hop duo from Minneapolis, is bringing their “Freshwater Fly Fishermen Tour” to the Granada on Sunday. Because when you think of great rap, you think of fly fishing in Minnesota. The very full bill is filled out by Brother Ali, Dem Atlas, Plain Ole Bill and Last Word.

If you think that food is a form of recreation, Kansas City Restaurant Week will be a blast. No less than 143 local restaurants will serve specially-priced menus for lunch and dinner. If recreational vehicles are more your speed, explore the biggest and baddest, along with a full slate of seminars, at the 2017 Mid-America RV Show, running all weekend at Bartle Hall. Check out the presentation on Glacier’s Going-To-The-Sun Road, which must be unbelievably harrowing in an RV

As for live theater, the post-holiday lull is still in effect. Stages remain dark at The Unicorn, The Rep, MET and The Living Room. Your best bet to see those who trod the boards is “My Old Lady” playwright Israel Horvitz’s love letter to France.  Presented by Kansas City Actors Theatre, the funny but poignant show tells of an American novelist who inherits a Paris apartment, but discovers that it comes with a 92-year-old tenant and her obstinate daughter.

The biggest comic name in town this week, though, is undoubtedly Lisa Lampanelli. The self-styled “Queen of Mean,” is a legend of the roast circuit and a Howard Stern favorite. She brings her very, very politically incorrect insult comedy to the Uptown on Saturday night. 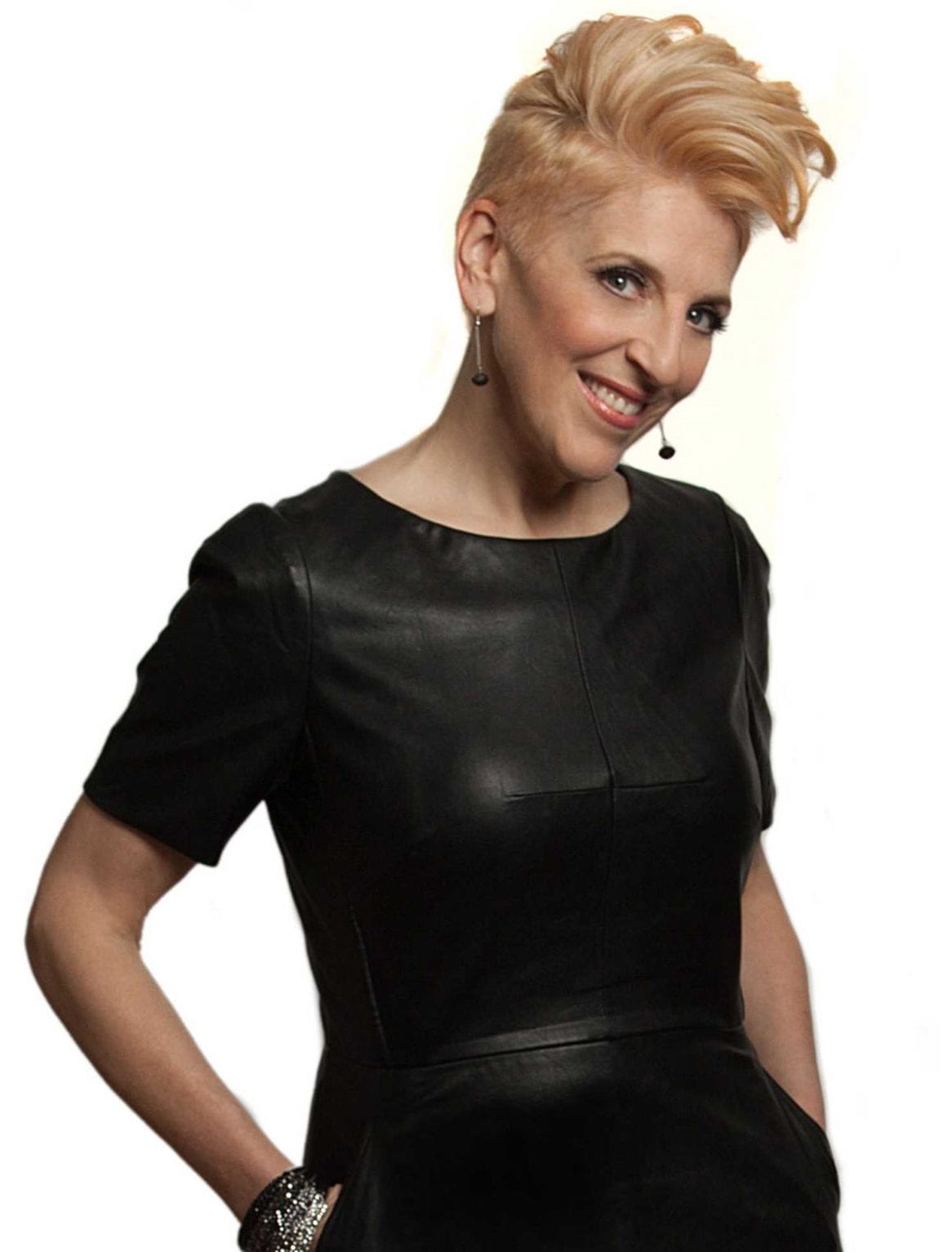 Finally, it’s a fine week for comedy. Eddie Ifft is Stanford’s. He’s been on “Comics Unleashed,” “Last Comic Standing,” and shot his own half-hour special for Comedy Central. Adam Ray is at the Improv. In addition to a successful stand-up career, Ray has been in a bunch of well-regarded films and TV shows, including appearances on “2 Broke Girls,” “Arrested Development” and “Silicon Valley.”