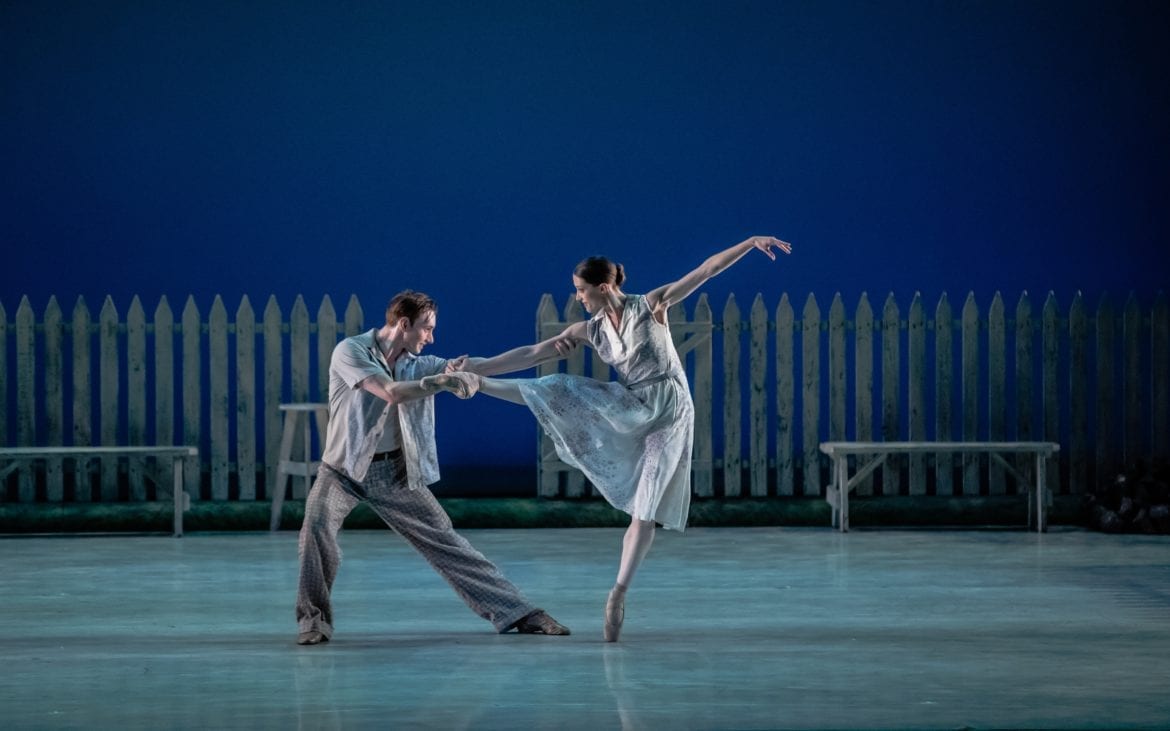 May is National Barbecue Month. But let’s get serious. It’s pretty much always barbecue month in Kansas City. In between stuffing your face with our glorious local cuisine, though, you might also want to get out and see some of the cultural events our city has to offer.

Don’t look now, but the Royals are showing signs of life. After two more against the Yankees, the team goes on the road to Minnesota. Sporting KC, following their game tonight at Children’s Mercy Park, is also out of town this weekend. They’ll be in Vancouver, so you’ll just have to get take-out and watch our local boys from the comfort of a couch.

We all know that blues and barbecue go together, but this week we get to see how our signature cuisine goes with all sorts of tunes. Like at Bluegrass in the Bottoms, for instance, an all-day outdoor festival at Knuckleheads that celebrates the sound of Appalachia and all its newfangled permutations. Big name national acts on the bill include Greensky Bluegrass, Yonder Mountain String Band and The Infamous Stringdusters.

Jazz and barbecue are as KC as it gets. You can hear the former at “Jazz & Jackie: A Monarchs Salute to Jackie Robinson” on Saturday night at the Gem Theater, when Grammy-nominated jazz guitarist, and former New York Yankee, Bernie Williams performs. The event marks the anniversary of Robinson’s first game with the Monarchs.

Child prodigy Joey Alexander was barely born when Bernie was a Yankee, but the kid still has major league chops — good enough to win himself a Grammy and perform at the White House. Here’s the 13 year old playing beside legendary jazzman Wynton Marsalis on a segment of “60 Minutes.” See him tickle the proverbial ivory on Saturday night on the JCCC campus. 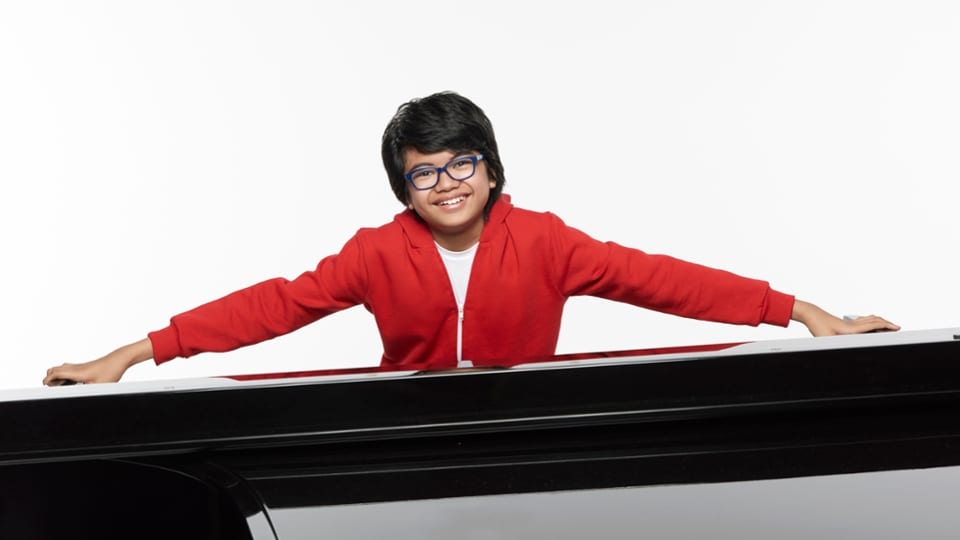 Hip-hop and barbecue seem like a good mix. Find out for sure on Friday night at the Crossroads when Bone Thugs -n- Harmony perform at Crossroads. Twista, one of the fastest rappers you’ll ever hear, opens the show. Seriously. Twista once held the title of World’s Fastest Rapper, according to the Guinness Book of World Records. Neo-soul star Eric Benét plays Friday night at The Uptown. He should hold a world record for being suave.

According to Arlo Guthrie‘s signature song, you can get anything you want at Alice’s Restaurant. Does that include barbecue? Find out when Woody’s son, a folk legend in his own right, performs Thursday night at the Uptown. You can be sure you won’t get a pickle. He doesn’t want one.

The Chainsmokers, a weird, but wildly popular mix of pop and EDM, perform tonight at Sprint Center. Red Hot Chili Peppers, pop funk pioneers, play at Sprint on Sunday. RHCP’s lead singer, Anthony Kiedis, is famously vegan, so he’ll have to go with something like a Joe’s Portobello Z-man to satisfy any cravings for smokey delight.

Classics Uncorked is Thursday at Helzberg Hall. The show, performed by your Kansas City Symphony, includes Stravinsky’s “Firebird,” Brahms’ Hungarian Dance No. 5, and Copland’s “Hoe-Down” – also known as the theme from the “Beef: It’s What’s for Dinner” ad campaign. That beef, presumably, could be smoked. Tickets include a complimentary glass of wine or Champagne. Which, not for nothing, is also a type of wine.

Does barbecue go with ballet? Find out this weekend with Kansas City Ballet’s spring production, Director’s Choice. The show, which closes Sunday afternoon, showcases of range of choreographic styles, including works by Jerome Robbins and George Balanchine. You’ll also get Val Caniparoli’s “The Lottery,” based on Shirley Jackson’s chilling short story.

There’s no question that beer and barbecue are a match made in heaven. That match will also be made in Bonner Springs on the grounds of the Kansas City Renaissance Festival at Brew-B-Que. Local food trucks will battle to see who has the best BBQ and more than 100 craft beers will be available for sample.

Theater choices this week includes “9-5: The Musical,” a comedy based on the classic 1980 movie and reviewed here by yours truly. Or get dramatic with “What Would Crazy Horse Do?,” by Native American writer Larissa FastHorse and “Man in Love,” a Depression-era drama by Christina Anderson. Both are from the Rep and run through May 28. Both would also make a good precursor to a late-night trip to Gates or Bryant’s

To laugh this week, start with Neil deGrasse Tyson. He’s not a comic, but can be quite funny, and he’s sure to get a few laughs when he speaks tonight at The Midland. Tickets are $80, which seems a bit high, but the talk includes a copy of his new book, “Astrophysics for People in a Hurry.”

Also, not quite comedy, The Naked Magicians, appear Saturday night at the Uptown. With a name like that, you would think they’d be a band. Actually, the saucy R-rated show is magic performed by naked people – call it truth in advertising. You can be absolutely sure that these guys won’t be hiding anything up their sleeves – because they won’t be wearing any.

Your best choice for straight up, stand-up comedy, though, is Luenell. The raunchy comedienne, a stalwart on the road, might be best known for her scene-stealing appearance in “Borat,” or on BET’s “Comicview.” She also recently made news by posing nude for Penthouse – not exactly known for using plus-sized women over 50. She’ll appear at the Improv. Which means you might just catch her chowing down at Smokehouse before the show.