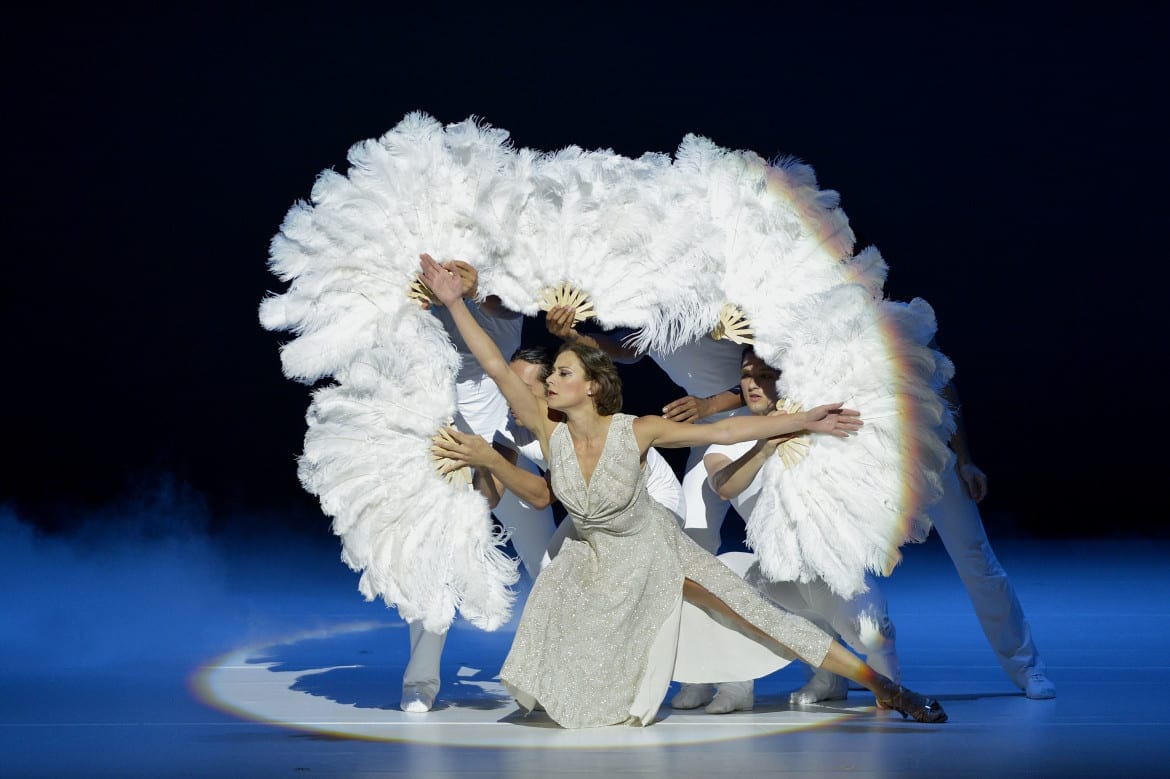 With St. Patrick’s Day on Thursday, and all the debauchery that goes along with it, you could be excused for spending the whole weekend hungover at home. Assuming that you recover, however, and that you don’t want to spend the next four days watching NCAA basketball, we’ve got a ton of events to see around town.

If you do leave home, ironically enough, you can do so while checking out the Kansas City Home Show. More than 300 exhibitors will have everything imaginable to spruce up your cocoon. Chip and Joanna Gaines, stars of HGTV’s show “Fixer Upper” are making an appearance, as is Pete Nelson, oddly compelling star of Animal Planet’s “Treehouse Masters.”

The NCAA isn’t the only basketball on tap for this weekend. If you need more hoops, and like your basketball up close and personal, the NAIA tournament is in town. Established by James Naismith (yes, that James Naismith) to crown a national champion for smaller schools, the NAIA is a college hoops tourney without all the hype of March Madness. Tickets are correspondingly cheaper too. Check it out all weekend at Municipal Auditorium.

Is that too much basketball? Try a little soccer. Your second favorite team in blue, Sporting KC, is off to a red-hot start. The club battles Toronto FC on Sunday night, and the game will be nationally televised on FS1 and FOX Deportes. So if you go, be sure to get loud for the coast-to-coast audience. 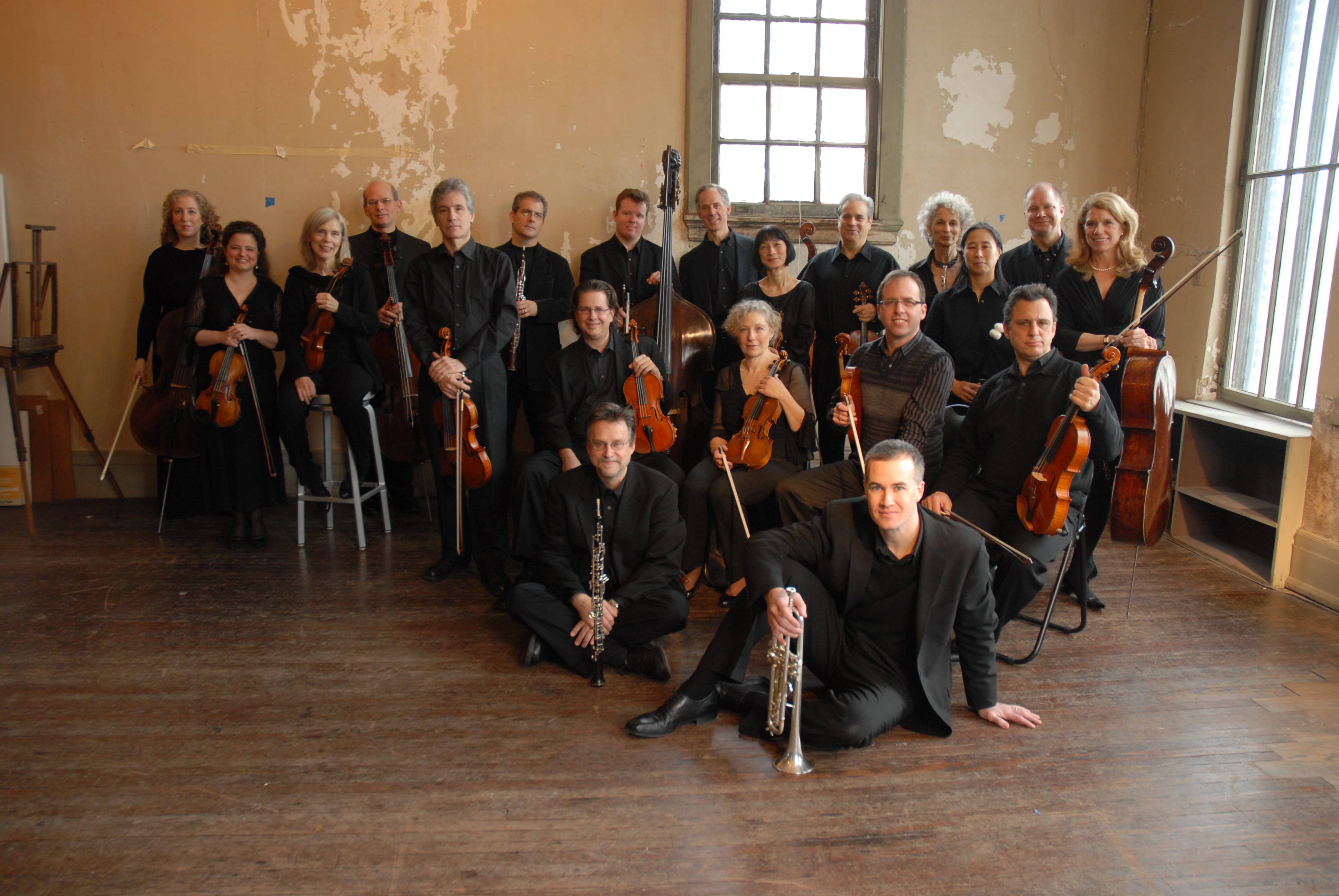 The Kauffman Center has an eclectic line-up this weekend. Pink Martini plays their sometimes swinging, sometimes ethereal, always lounge-friendly pop and jazz. Matthew Morrison, famed for his role on “Glee,” is performing a big, Broadway-style review, replete with accompaniment by the Kansas City Symphony. For a more intimate, and more traditionally classical sound, the Orpheus Chamber Orchestra, one of the world’s foremost chamber groups, performs in Helzberg Hall. Israeli violinist Pinchas Zukerman is their soloist special guest.

It might seem like every rock and pop act on the planet is at SXSW this weekend. Not true. Only most of them are. Not, however, the heavy metal act Killswitch Engage. Fresh off a wildly successful five-night stand in New York City, Killswitch comes to the Uptown Theater, right here in our town.

JackLNDN, an EDM performer with a sweet pedigree, also won’t be down in Texas. He’ll be letting loose his call of the wild (see what we did there?) at the Granada Theater in good ol’ Lawrence, Kansas.

David Cook didn’t need SXSW to get famous. He did it by winning on Season 7 of “American Idol.” The local-boy-made-good, who grew up in Blue Springs, comes home with a show at VooDoo Lounge on Friday night.

If you like that a capella, do-woppy sound in the movie “Pitch Perfect,” go see the Heartland Men’s Chorus. Their confusingly named “Perfect Pitch” show is at The Folly on Friday and Saturday night. Special guests include local beatboxer Luke Harbur and KC A Capella, an ensemble of gleeky high school students from all over KC.

For a truly unusual sound, go to Coda, a bar in the Crossroads, on Saturday afternoon. Check out the Second Annual Ukulele Stomp. Rest assured, however, that “stomp” is just a figure of speech. They’ll be playing the ukes, not stepping on them.

You’ll absolutely adore Ballet Hispanico. The company, almost 40 years old, explores contemporary Hispanic culture and its place in American dance – much as Alvin Ailey does for the African-American community. Their performances evoke the sights and sounds of Cuba, Spain, Mexico, and the nations of South America, and no less an authority than The New York Times has given the company good reviews. That means you’ll probably dig it too. See that show Saturday night in Yardley Hall on the campus of JCCC.

You can get jazzy at The Gem. Everette Harp is a saxophonist extraordinaire who has performed with the likes of Babyface and Stevie Wonder. Nick Colionne plays smooth and sultry jazz guitar. Together, Nick and Everette perform on Friday night. The next night, also at 18th and Vine, you can see Patti Austin. She’s best known for “Baby, Come to Me,” her smash duet with James Ingram, but Saturday night she’ll be celebrating Women In Jazz. Expect shades of Billie, Ella, and Nina.

Theater, you say? The Whale is still running at The Unicorn Theater. KC Rep’s Roof of The World is downtown at the Copaken Stage. Also from the Rep, you can see The Fantastikcs. It’s the longest-running musical in Off-Broadway history. This weekend, the show premiers a run that’s way, way, way off Broadway. Namely, at the newly renovated Spencer Theatre, smack dab in the heart of Midtown.

Two funny women are coming to town. Janet Williams claims that her nickname “The Tennessee Tramp” was bestowed by one of her ex-husbands. She’s also been called a “female Ron White,” so you’re in for a smart, bawdy set with a strong southern flavor. Luenell is at the Improv all weekend. Her recent television appearances include episodes of “The Middle” and “It’s Always Sunny In Philadelphia,” as well as stand-up slots on “Snoop Dogg’s Bad Girls of Comedy.”

There’s local laughs as well. Saturday night you can get down to the Kansas City Opera House for a bill that includes April Biggerstaff, Josh Shirley, Matt Keck, and Glenn Bolton.

They say laughter is the best medicine. But can it even cure that St. Paddy’s Day hangover? You’ll have to go and see for yourself.