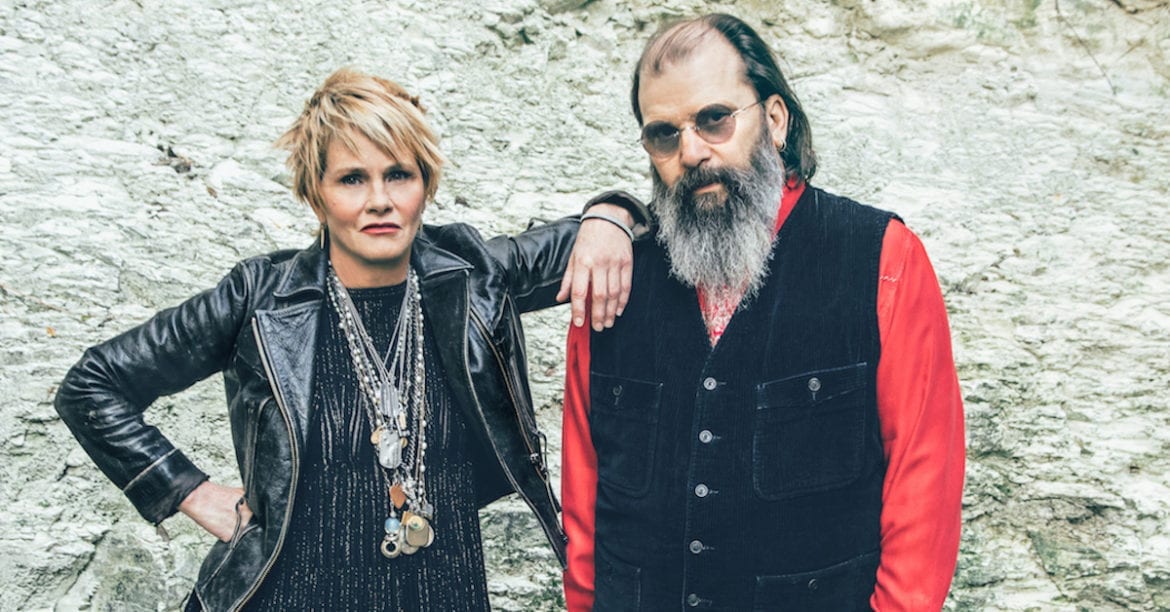 August is when summer gets old. There is a reason they call it the dog days, after all. It’s because you need dogged determination to slog through the relentless heat. Beat it, or beat the contrapositive cabin fever, by getting out to enjoy some of what our city has to offer.

The Chiefs started training camp. If you feel the need to watch the club practice, get up to St. Joe. They’ve got full-team autograph sessions scheduled for Aug. 6 and Aug. 7. Click here for times and a full schedule of events. For a sports happening where actual games are being played, the Royals are around for a three-game set against the Blue Jays. True, the team might be slipping out of contention, but baseball is fun regardless. Besides, there’s a pair of great promotions this weekend. You can catch fireworks after the game on Friday night and support the arts on Sunday with Arts Day at the K.

If that’s not enough supporting of the arts, you can always hit up First Friday and buy something. Some of the better shows on tap this month include; Barbara Akers, Sarah Akers, Kim Ward and Jim Ramsey at Jones Gallery, a ceramics exhibit by Jake and Julie Bond at Archival Designs and a show called, “I See You: Making Visible the Struggle Out of Poverty.” That last one is at The Bauer. Oh, and you should stop by Blue Gallery. Because you should always stop by Blue Gallery.

After that, head over to Starlight Theatre, to see Jeff Beck and Buddy Guy, two guitar legends. Both made Rolling Stone’s list of “100 Greatest Guitarists of All Time.” The next evening at Starlight, you can get retro-funky, seeing Kool and The Gang with openers Morris Day and The Time. Starlight finishes out its weekend with a weird one. Literally. Musical parodist “Weird Al” Yankovic, brilliantly spoofing pop songs since the ‘80s, brings his Mandatory World Tour to town. Note: It’s not mandatory, but it will be fun.

If you want to stay inside, try the Kauffman Center. Tonight you can see Grammy-winning, alt-country singer-songwriters Shawn Colvin and Steve Earle. They’re touring in support of their self-titled debut, Colvin & Earle. If contemporary jazz is more your thing, you can get saxy on Thursday night. Two of the world’s best saxophonists, Dave Koz and David Sanborn, will share the stage. Whatever your musical tastes, it never hurts to see the best.

If you would rather be outside and dancing, Crossroads KC is your spot. The venue behind Grinder’s has a solid lineup this week. Tonight, it’s the crazy-popular, genre-bending jam band Umphrey’s McGee. Thursday, you can see the funky, rock-reggae sounds of Slightly Stoopid, with SOJA opening the show. Friday night, it’s throwback time, with ‘80s post-punk legends, The Psychedelic Furs. Show up in pink. Look pretty.

Have you ever wanted to slide down Main Street on a 1,000 feet of wet vinyl? Neither have I, but it sounds like a fun way to spend your Saturday afternoon. That’s why you should check out Slide the City, a nationally touring event. Basically, they put a giant sheet of vinyl in the middle of the street, get it wet and charge people to slide down on a inner-tube. There’ll be live music, food trucks and all that block-party-vibe stuff. Be sure to bring the kids – and your camera. Just make sure it’s waterproof.

As long as you and the kids are having fun, you might want to hit up the Sprint Center on Saturday night. There you will see, with apologies to Selena Gomez, the summer’s hottest tour for tweens, Demi Lovato and Nick Jonas on a twin bill. Tickets start around $30, which should leave you plenty of cash to buy earplugs.

Madagascar: A Musical Adventure is still on stage at The Coterie. Not for long, though. Its successful run ends on Sunday night. For a musical that’s much more adult-themed, check out Next to Normal at Musical Theater Heritage in Crown Center. Fishtank Theater has grown-up stuff as well, offering two original productions, “Second Ladies” by Heidi Van and Katherine Gwynn and “Young Black Victorian” by Rasheedat Badejo. Both run through Aug. 12. 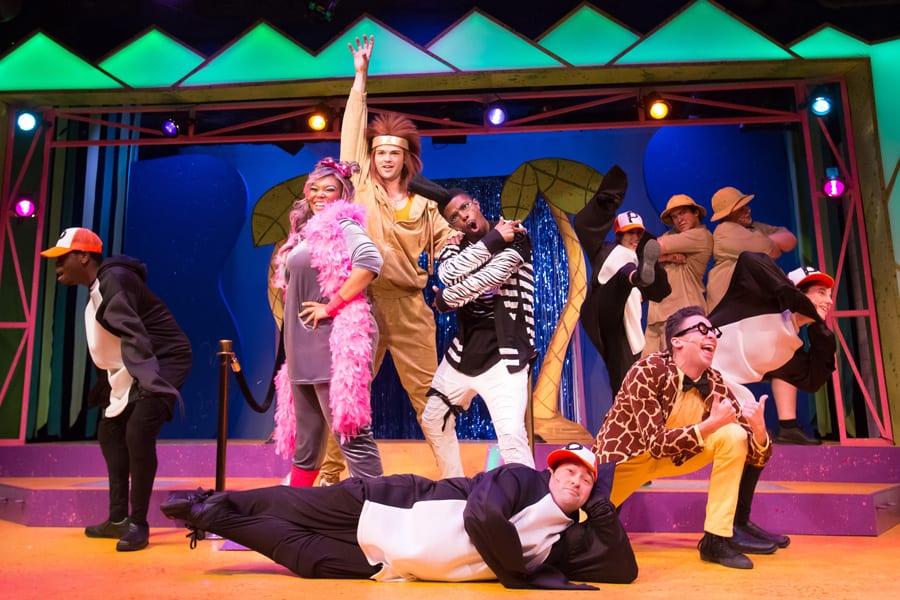 Movies are a great way to beat the heat. Beyond the typical summer blockbuster fare, you can see a free screening of the new, animated version of The Little Prince, making its U.S. premier at the World War I Museum. Based on the beloved novella, the film features the voice talents of Jeff Bridges, Benicio del Toro, Albert Brooks, James Franco, Paul Giamatti, Rachel McAdams and KC’s own Paul Rudd. The Friday screening is sold out, but a small number of tickets remain for Saturday’s event.

If one movie isn’t enough, try three. In a row. Alamo Drafthouse is presenting a Star Wars Marathon on Saturday, with all three of the original sci-fi classics, one right after the other. Confusingly enough, despite being presented by Alamo, the screenings are at The Midland. Spoiler alert: Darth is Luke’s father.

If you want to laugh away the dog days, you’re in luck. It’s a massive week for comedy in KC. Philadelphia’s Big Jay Oakerson takes the stage at Standford’s. The former chauffeur has TV credits including Comedy Central’s “Premium Blend,” “Tough Crowd” and BET’s “Comic View.” Deon Cole is at the Improv. You might know him as Charlie on the ABC sitcom “Blackish,” or his work as a guest correspondent on Conan.

If you don’t mind spending a bit more cash for your comedy, get to The Midland. Aussie Jim Jefferies is one of the hottest comics in the country right now. You can check out his new special, “Freedumb,” on Netflix. Better yet, don’t. Because he’ll probably be doing the same set in KC on Friday night. For laughs with a more political edge, see Bill Maher. The firebrand, politically-incorrect provocateur brings his special brand of smug to the Uptown Theater on Sunday night. Just a guess, he might mention Donald Trump. Just another guess, he is not a fan.