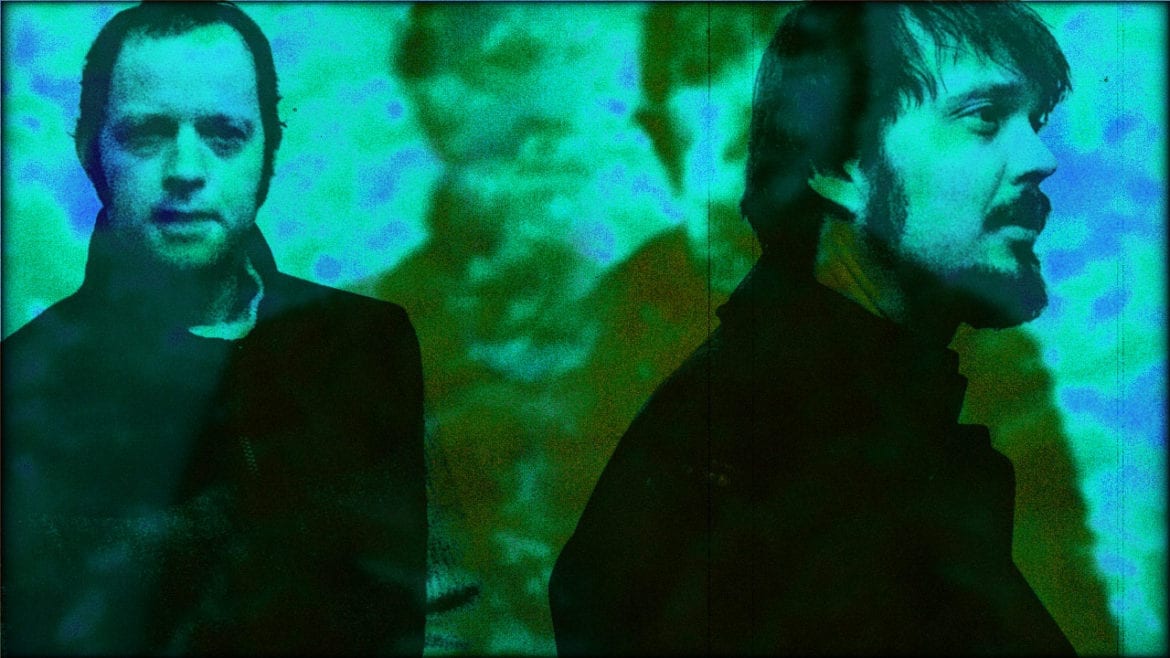 The Moore brothers – Delaney (left) and Dedric (right) are set for an album release show this Saturday at recordBar. The band's new album, "Argentum Dreams," is a departure from their previous, mostly instrumental catalog. (Contributed | Barry Anderson)
Share this story

Dedric and Delaney Moore grew up in a Kansas City, Kansas, household that nurtured a love of music. Their mother was a classical pianist who gave them lessons on the instrument, and their father had a sprawling record collection the boys were free to explore.

The Moore brothers’ band, Monta at Odds, celebrates the vinyl release of its sixth album, “Argentum Dreams,” with a performance at the recordBar Saturday, Dec. 1. And while their musical upbringing was crucial, their latest album owes as much to their shared love of science fiction as it does to anything passed on from their parents.

For the latest record, the Moore brothers sought to create songs with their own cohesion and environment that would draw listeners into the world created by each one. What resulted was an album that  explores the beauty and horrors of space, the vastness of the universe and their fraught relationship with human existence.

“Some of it is cruel, like black holes that suck up planets and suns. But there’s also beauty – like the people who come into your life like a comet and just disappear, or others who crash into your gravitational pull, and you’re forever circling each other after that,” Dedric said. “I wanted to take those ideas and put them into the lyrics. That added to the darkness of it at times, but I wanted to find hope with these stories.”

While the band’s new album treads some familiar ground, it largely represents a thematic and compositional departure for a group that could have easily rested on its laurels for its sixth full-length.

The Moore brothers  played in various bands for years but launched their current lineup, initially  dubbed “Monta,” in the early 2000s. Dedric Moore explained the original sound for the band was inspired by European electronic music and bands like Portishead and Chemical Brothers.

“For us, that music made us wonder what you could do with a guitar besides classic rock and grunge. So we explored that idea,” Dedric said. “We started with drum machines and added in acoustic elements like guitars, pianos and live instrumentation on top of those electronics.”

Monta released its debut, “Unsuspecting,” in 2005. That freshman effort was an atmospheric, groove-heavy jaunt that enjoyed critical acclaim.

Following the debut album, the band veered into concept records that retained the headiness of “Unsuspecting” while seeming to glean inspiration from the world of film – like the jazzy “Gringo” released in 2007 and inspired by Italian cinema, and 2014’s “Robots of Munich,” inspired by the classic science fiction movie “Blade Runner.” The band’s discography rounds out with 2009’s “Outono” and 2011’s “Fuoco Infernale,” which were both replete with spaced out, Rhodes piano-heavy, euro-jazz pastiche.

But for “Argentum,” the Moore brothers deviated from their mostly instrumental catalog and sought to recapture the groove-forward sound of their debut. The result is every bit a late night mushroom trip of synth disco chock full of tracks that might be danceworthy if they weren’t so potently hypnotic. 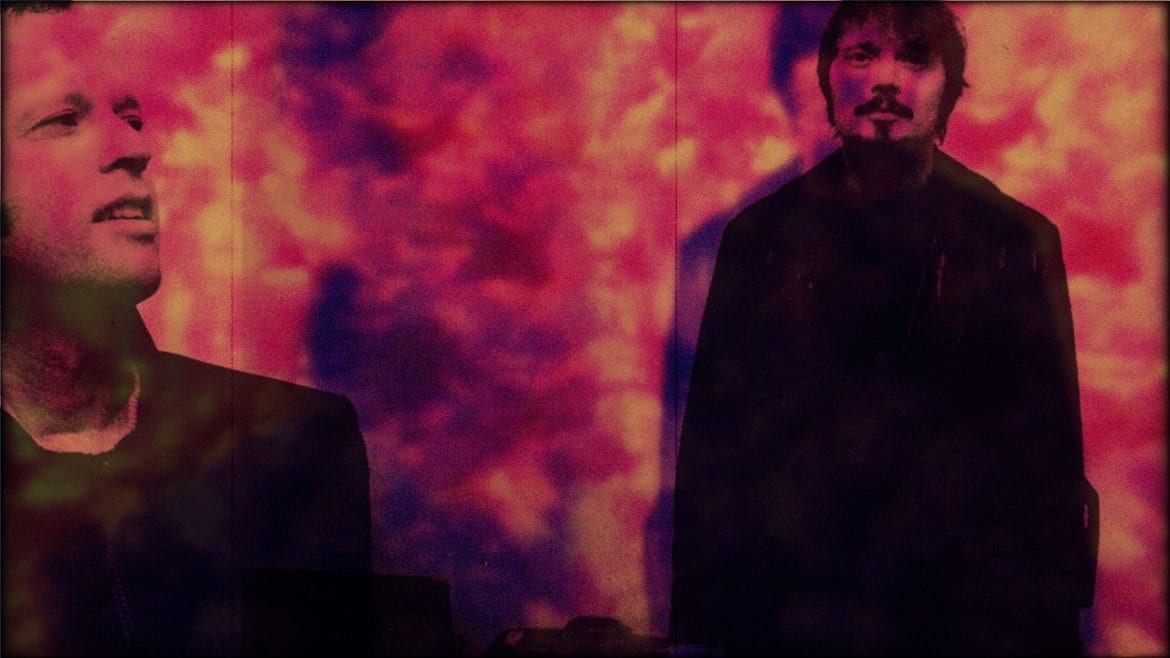 The gasoline atop the album’s already brightly burning fire comes courtesy of Your Friend (Lawrence, Kansas), aka Taryn Blake Miller, who lent vocals on every one of the album’s nine tracks. On first listen, Miller’s vocal delivery and register seem like a well-planned complement to the album’s melodics, but in reality, the Moores had initially planned for Miller to have a much smaller role.

“It became more of a full-on collaboration than a guest vocalist thing on one song,” Dedric said. “She would come in and nail these ideas and help us finish the songs. And it’s like having a good shooter in basketball – you keep giving them the ball if they’re making the shots.”

Though the album is undoubtedly layered, it stands in stark contrast to the intricate, effects-laden tracks of their previous works – a conscious effort by the brothers to provide a sense of complex minimalism.

“The aim was to constantly simplify what was happening as we were mixing, remove what was unnecessary in the base tracks and find the root of it all,” Delaney Moore said. “And the sound on the album ended up being a culmination of the craft that we’ve been working on for the last ten years.”

Their success has largely been due to accessibility to personal studio spaces, where the Moore brothers were able to freely explore those ideas – the first in a remodeled grocery store, the second in a presbyterian church, and the last in Dedric’s home.

“After playing for years together, it’s become a hive mind between the two of us. We can agree when there is a problem, and in the end it feels pretty natural,” Delaney said. “It’s kind of like jazz musicians. The brainwaves have synced and we feel the same way about what is happening when we’re making music.”

Monta at Odds will celebrate the release of “Argentum Dreams” on Saturday December 1st at the recordBar (1520 Grand Blvd). That performance will feature KC native Mikal Shapiro standing in at vocals for Your Friend, who is currently living in New York and will be unable to make the trip back for the release show. Visual art will be provided by Nate Bogart, aka VJDN8, during the band’s set – consisting of live video projections. Shana Falana of New York will also perform.