Starting Over: The Malek Family, Part 2 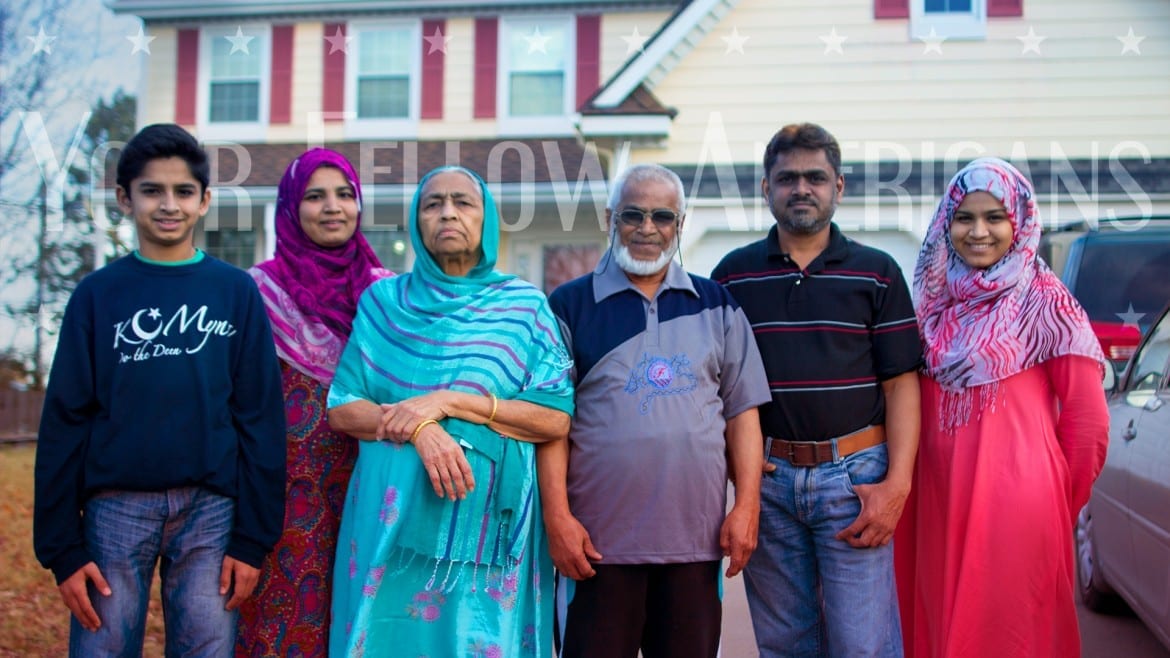 Altaf and Shaheen Malek immigrated to the United States in 2007 from Gujarat, India. They came at the insistence of Altaf’s sister, who sponsored their immigration. Altaf, then the owner of a well-established electronics shop, and Shaheen, a pharmacist, did not jump at the opportunity to leave their well-established life. After discussing it heavily, and seeking feedback from others in their community, they decided to leave everything behind and start over in the United States for the sake of their children, Tanzeem (then 11) and Ayan (then 7).

The family first moved to North Carolina, living near Altaf’s sister who did what she could to help them acclimate to their new country. In 2008, they moved to the Kansas City area and slowly felt more and more at ease in their new environment, though they often feel like outsiders. Atlaf’s parents, Mohammed and Zubeda Malek immigrated in the late 90’s and now live in the Kansas City metro area as well.

In February of 2015, the Your Fellow Americans team spent the afternoon with this Indian-American family, joining them around the dinner table and on trips back and forth to their local mosque. The Malek’s shared with us their thoughts on race, immigration, and the American Dream.

In the video above, the family members discuss the trials they faced in transitioning to their new country, the reasons the stayed, and the dreams they have for their future.

For the Maleks, the American Dream involves sacrifice.

“My dream is mainly my kids,” says Altaf Malek.

“I think my Americna dream is just to make my parents happy,” says daughter Tanzeem Malek, “because they moved here for my brother and my future. I think all I have to do is work hard and prove to them that … that big move was worth it. Because we left everything in India. When we moved here we didn’t have anything. So I think my dream is just to prosper, and to reach my goal so I can prove to my parents that they did something right. Just to let them know that that move was worth it.”