About Us Reporters Careers Support Contact Subscribe
Home | Video Series | Artconomy | The Box Office | What is an ‘Art Economy’?

The Box Office | What is an ‘Art Economy’? 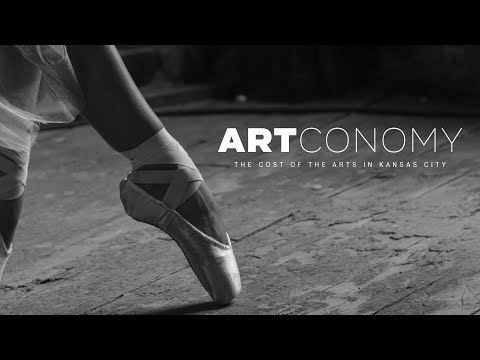 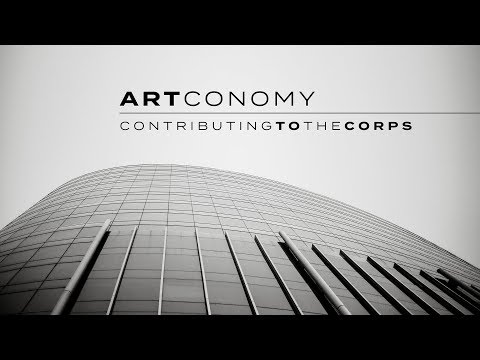 In Kansas City, we’re told the economic impact of the arts totals a quarter of a billion dollars. This four-part video series, Artconomy, evaluates what that number means: Where does that figure come from, and what’s counted in it?

Episode 1, “The Box Office” digs in to the source of that number, the fifth published edition of Arts & Economic Prosperity, or the AEP5. Released in June of this year by the nonprofit American for the Arts, the AEP5 uses numbers collected on arts organizations and audiences in 2015. Find out what’s captured in the numbers for our metro area — and what isn’t captured — and how we, as the public, contribute to that arts engine both as willing participants and taxpayers. As the series progresses, find out how Kansas City compares nationally when it comes to financing and supporting the arts.

Next Wednesday, Oct. 25 | Episode 2: Contributing to the Corps Watch the video series on flatlandkc.org, and as a 30-minute film at 7:30 p.m. on Thursday, Nov. 16 on KCPT. Follow the entire series at #Artconomy.

Mexican Artist Returned to the U.S.-Mexico Border He Crossed as a Child