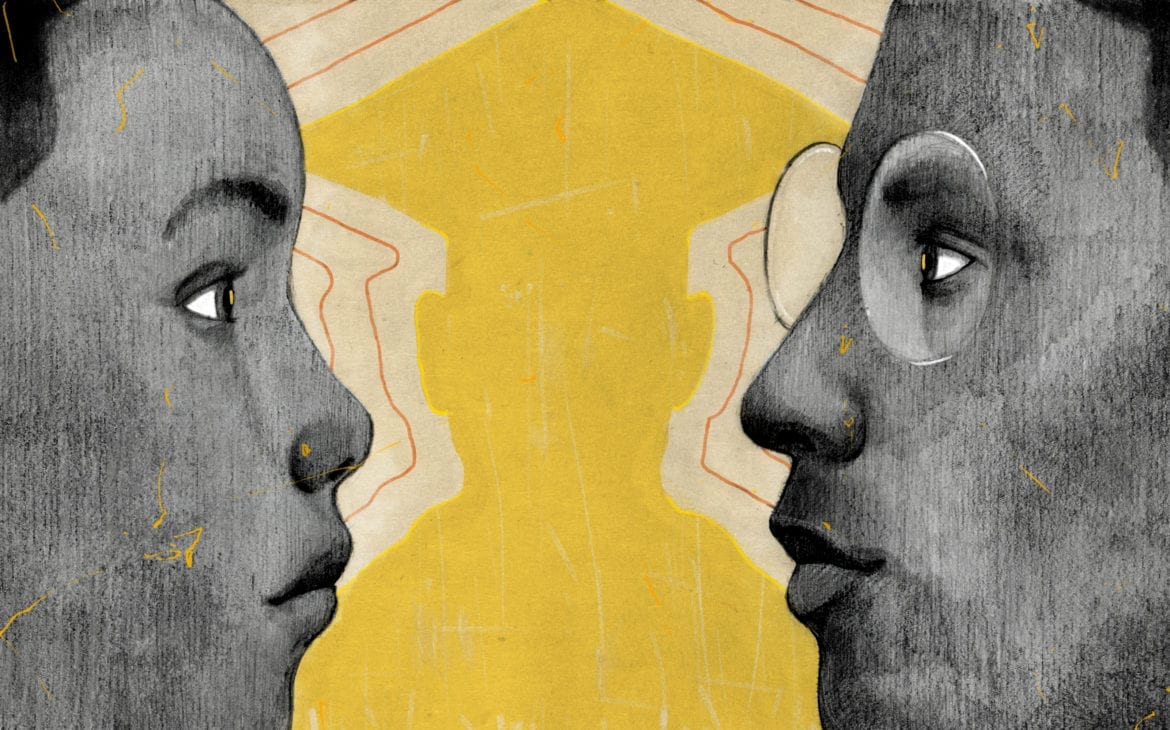 Think back to grade school for a moment and envision that one teacher who could captivate you more than any other. Did that teacher look a bit like you? One recent study says: probably.

There’s mounting evidence that when black students have black teachers, those students are more likely to graduate high school. That new study takes this idea even further, providing insight into the way students actually think and feel about the teachers who look like them and those who don’t.

Here’s how it worked:

The study found that when students had teachers of the same race as them, they reported feeling more cared for, more interested in their schoolwork and more confident in their teachers’ abilities to communicate with them. These students also reported putting forth more effort in school and having higher college aspirations.

Follow KCPT’s project, Take Note, for an in-depth look at education in the Kansas City metropolitan area, where we are, how we got here and where we need go

When students had teachers who didn’t look like them, the study found, they reported lower levels of these feelings and attitudes. These trends were most visible in black students, especially black girls.

These findings support the idea that students do better in school when they can view their teachers as role models, says Brian Kisida, who coauthored the paper. And if that teacher looks like you, you might perceive them as precisely that, a role model.

One problem: a growing number of students don’t have teachers who look like them. The majority of students in public school are students of color, while most teachers identify as white. And this so-called teacher-diversity gap likely contributes to racial disparities in academic performance.

“The national achievement gap is unidirectional,” says Anna Egalite, another coauthor. Students who are white fare far better than students who aren’t, and that might have something to do with the relative homogeneity of teachers. According to recent statistics, just 18 percent of teachers were people of color.

But a more diverse population of teachers alone won’t help students of color, says Gloria Ladson-Billings, a professor of education at the University of Wisconsin-Madison. To change attitudes and behaviors about school, she says, “We need teachers who view their students of color as whole people.”

And that’s key because diversifying the teaching force might take a while. But one thing policymakers can do to shrink the achievement gap, Egalite and Kisida say, is pay attention to the things students of color say they appreciate about having teachers who look like them. Only then, they say, can practitioners train teachers to communicate with diverse bodies of students.