Workers Have Various Education Options To Help Them Ascend 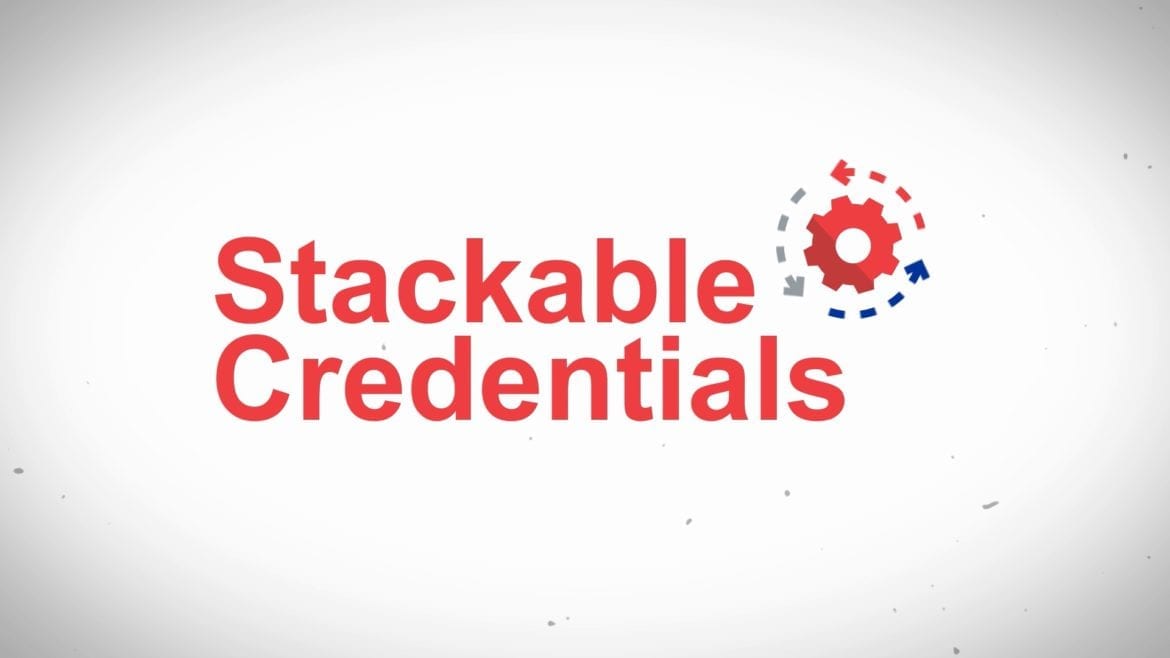 There is a lot of talk in workforce development circles about “middle skills” jobs, career opportunities that fall between minimum-wage positions and others that require at least a four-year degree.

But Ryan Meador has a different phrase for that wide swath of workers in the center of those two occupational poles. He calls them the “meaty middle,” and he works a lot with that population as dean of student development and enrollment management at the Business and Technology Campus of Metropolitan Community College in Kansas City, Missouri.

That’s the group of high school students — perhaps as many as three quarters of them — that falls between the standouts and potential dropouts.

“These are the individuals that are best for going into programs where there’s practical application,” Meador said. “We’re going to teach you the skills that you need, and we’re going to get you into good paying jobs. …. They’re the ones who have opportunities, who have the skills and ability to be successful, but don’t have what it takes to drive it on their own.”

And it’s those students who are prime candidates to take advantage of what the workforce development community describes as “stackable credentials.” That’s where a student earns an industry certification, in say, IT security, and then builds upon that skill up through community college and then a four-year institution. (For more on that, see the video above.)

Only about a third of the open jobs in Kansas City require a bachelor’s degree or higher, Meador said.

One of his best real-world examples of succeeding through stacking is a Kansas City Power & Light executive, who now has a master’s degree, but who got in with the company after going through MCC’s program for linemen. KCP&L paid for much of his schooling

In today’s world, Meador said, healthcare is one of the best industries suited to stacking credentials.

For every doctor, he said, there are about two nurses that have bachelor’s degrees and there’s about six other support staff that have somewhere between a high school degree and associate’s degree. Others with more limited training include phlebotomists and billing and coding staff.

The U.S. is short about 50,000 physicians, he said. And there are manpower shortages in just about any healthcare-related field, he said, from physical therapists to lab personnel.

Girod has also been a leader within KC Rising, a business-led initiative to accelerate economic growth within the region. So, he has thought about education and workforce development from a variety of perspectives.

“It’s really a matter of creating connectivity,” Girod said. “So, reaching further into high school, if not middle school, and helping students understand pathways and what those pathways look like, creating those pathways, and then making them continuous.”