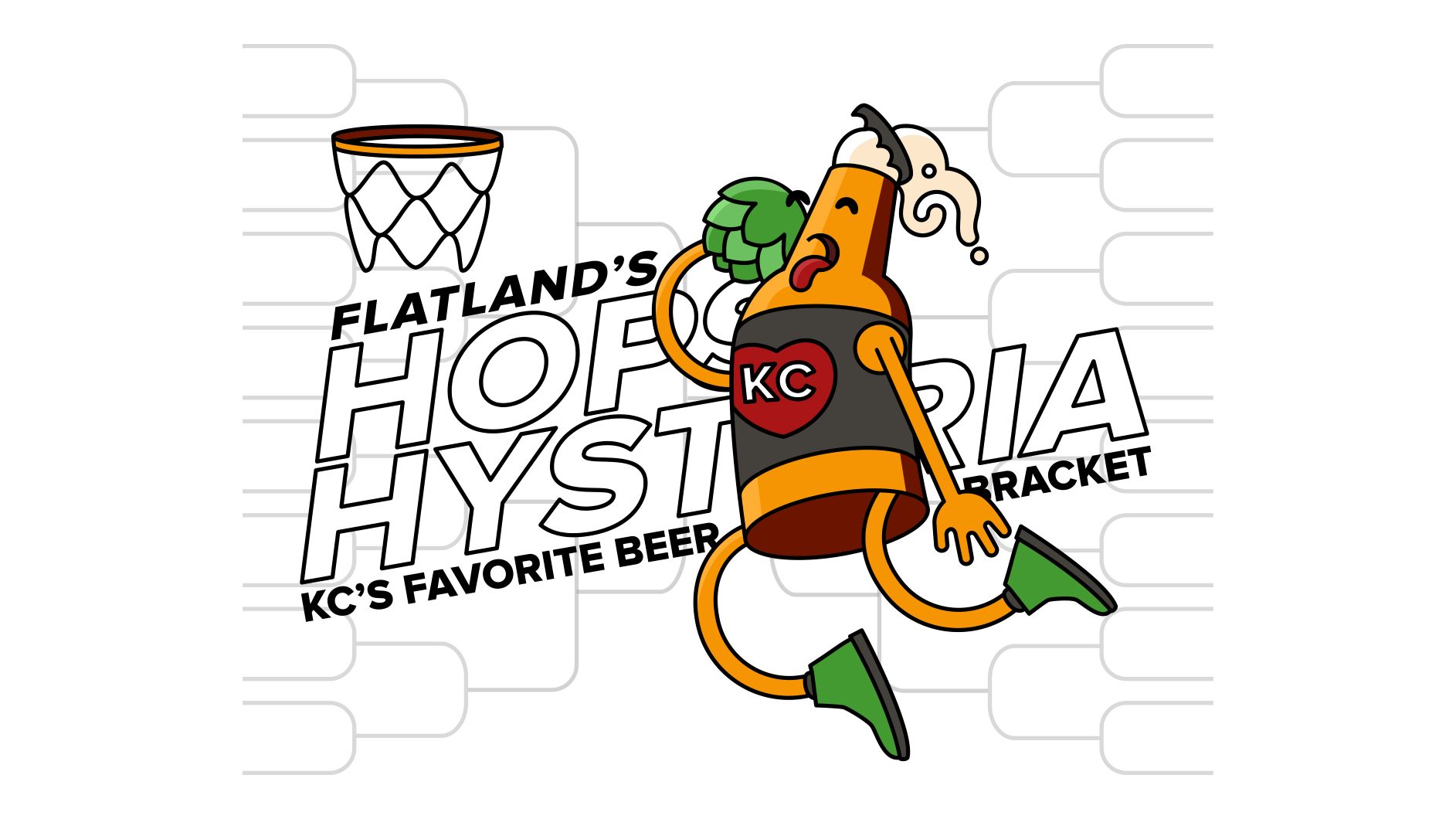 Tap List presents a uniquely local spin on March Madness with some beer bracket fun. Help us select Kansas City’s favorite beer by participating in weekly voting rounds beginning March 10. The initial bracket will include the top 64 beers (according to the number of check ins on the social beer app, Untappd) produced year-round by Kansas City-area breweries.

Submit a prediction bracket beginning March 3 through midnight on March 9 and be entered to win a swag bag, a six-pack of the winning beer and behind-the-scenes access to a Tap List taping with host Cassie.

First round of voting will start March 10 with new rounds every Tuesday and Friday through the end of the contest. The first-ever Tap List Beer Bracket Champion will be announced March 31 right here on flatlandkc.org.