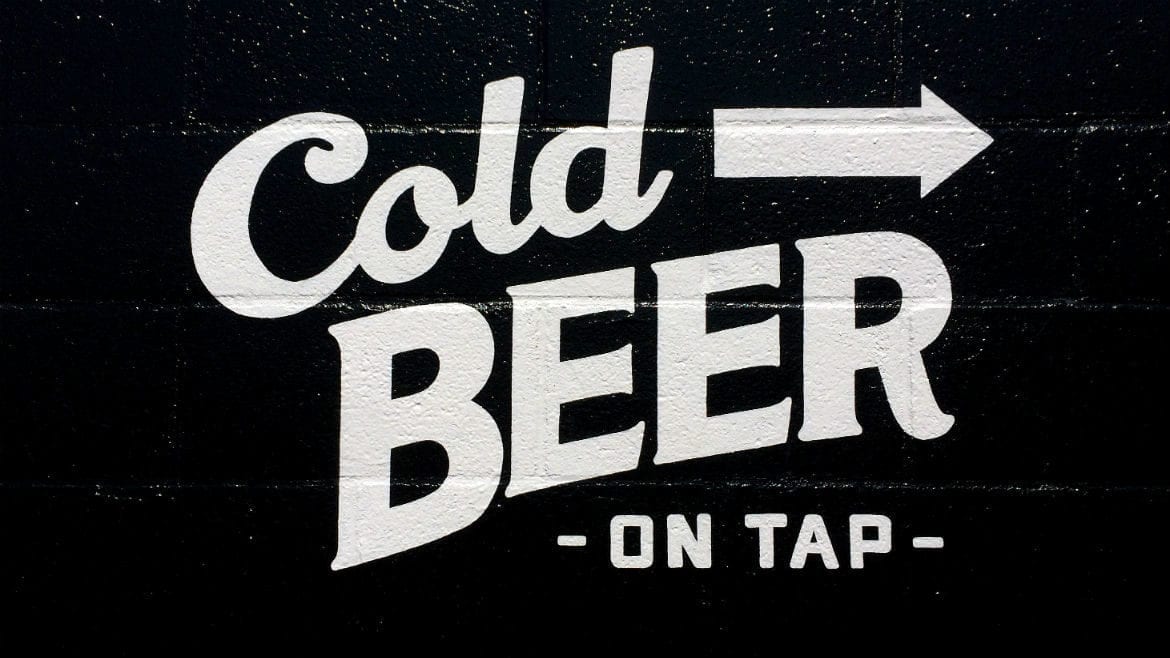 There are a host of new beers to check out this week. (Photos: Jonathan Bender I Flatland)
Share this story

Feel like being a beer tourist? Not Lost Brewing (229 S. Main St., Ottawa, Kansas) is holding its grand opening on Saturday, March 16.

The Kansas brewery, about an hour south of Kansas City, will be serving a kiwi sour, an IPA made with hops from the Kansas Hops Company (which is also in Ottawa), and blueberry lavender kombucha and nitro coffee on tap, as well Black Labs mead. Not Lost will be open from 3 to 9 p.m. Saturday and 1 to 6 p.m. Sunday. 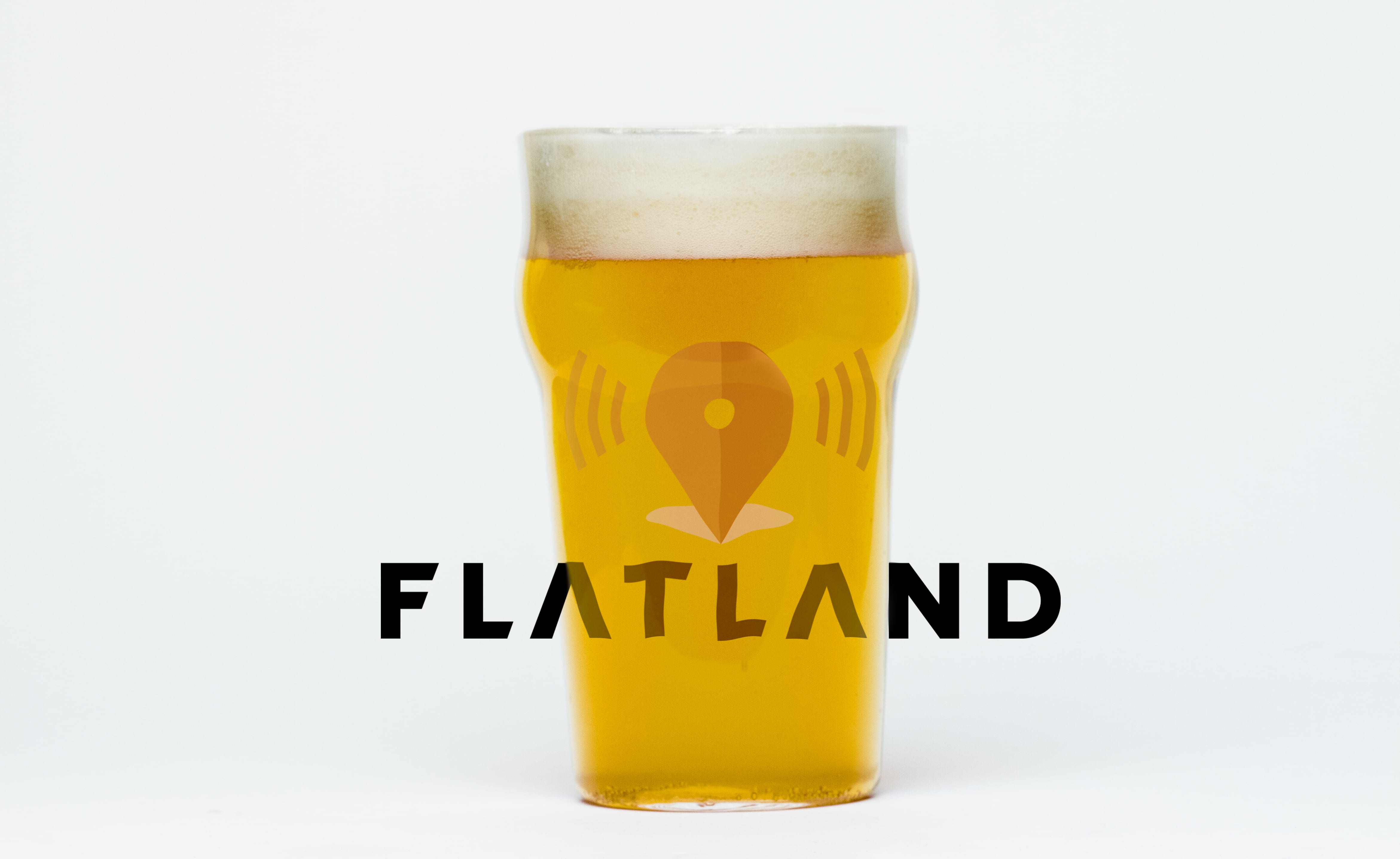 Double Shift Brewing Co. will have a new batch of Power Moves (a hazy IPA). Grains and Taps also has a new hazy IPA — Neon Kittens — on tap.

If you don’t live near Excelsior Springs, Dubious Claims Brewing Co.’s blueberry wheat is on tap at The Landing in Lee’s Summit, Missouri. Casual Animal Brewing Co. has Match Wits (4.2% alcohol by volume), a wheat beer with blood orange juice, on tap.

Limitless Brewing Co.’s Bier de Garde (a strong pale ale) is back on tap, as is a a Rye IPA.

Strange Days Brewing Co. will be open longer during the Big 12 Tournament, including from 2  to 10 p.m. today. The River Market brewery will also open at 11 a.m. on Thursday and Friday.

You’ve had a hard week. Kick your feet up with a cigar and beer tasting. Calibration Brewery will be sampling beer at The Outlaw Cigar Co. (13700 Metcalf Ave., Overland Park, Kansas) from 7 to 10 p.m.

Some beers you can’t rush. Thanatos (11.7% ABV), a dark sour that’s been aged in J. Rieger & Co. bourbon barrels and Stone Pillar Winery and Vineyard’s port barrels for 18 months, gets a release party at Crane Brewing Co. from noon to 10 p.m.

Brew Lab is making Boyle’s Brew (4.9% ABV, an Irish red ale). Keep an eye out for its dry-hopped, lemon tart aged in a gin barrel. It’s a small batch release. 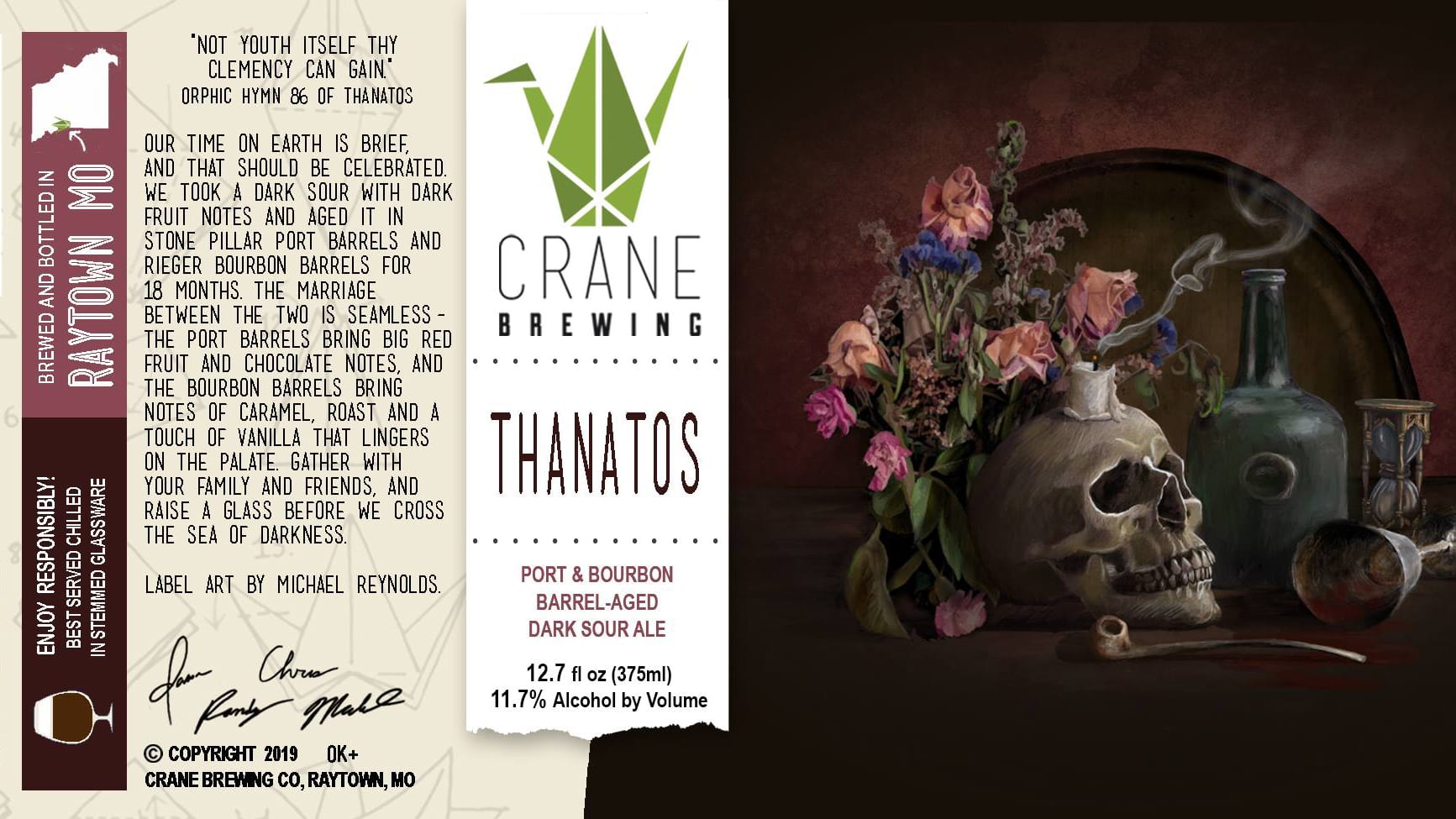 Gear up for the drinking equivalent of feasts of strength. KC Bier Co. rings in Starkbeirzeit (Strong Beer Season) from 11 a.m. to 11 p.m. KC Bier will have limited amounts of Mai-o-Maibock, a bourbon barrel-aged Dunkelbock, and a bourbon-barrel aged Uberfest; all of which check in at 10% ABV.

Big Rip Brewing Co. will be open from 8 a.m. to 5 p.m. The brewery will have “Anti-Grabber,” (Irish red ale) and green beer (courtesy of spinach juice).  If you want a pancake breakfast ($5), you have to RSVP in advance.

There’s no cover charge for the festivities, and it’s the same for Callsign Brewing Co., which will debut Kilbride Camp Rye IPA, as well as a test version of W.A.S.P., a beer named for the Women Air Force Service Pilots and brewed for Women’s Night Out, a group that meets one Monday a month at the Flying Saucer Draught Emporium.  W.A.S.P. is an ale that apparently calls to mind a waffle, thanks to vanilla, maple syrup and malt.

Grain to Glass will have a beer garden from 9 a.m. to 6 p.m. The garden, with a tent cover, will have Irish beer, Jameson and corned beef and cabbage. There’s a $5 cover.

Have you ever wondered what you would taste like in beer form? City Barrel Brewing Co. is holding a Coolship Freeze-Out Party from 6 to 10 p.m. The Crossroads brewing will open the garage doors, invite people in and get started on their first beer using spontaneous fermentation. A coolship is a fermenting tank that allows the beer to be exposed to open air and let the building blocks of beer be influenced by what (and who) are in the surrounding area. A ticket is $10 and that includes a beer.

*This post has been updated to reflect that Big Rip used spinach juice, instead of wheat grass juice (which was unavailable) to make its green beer.