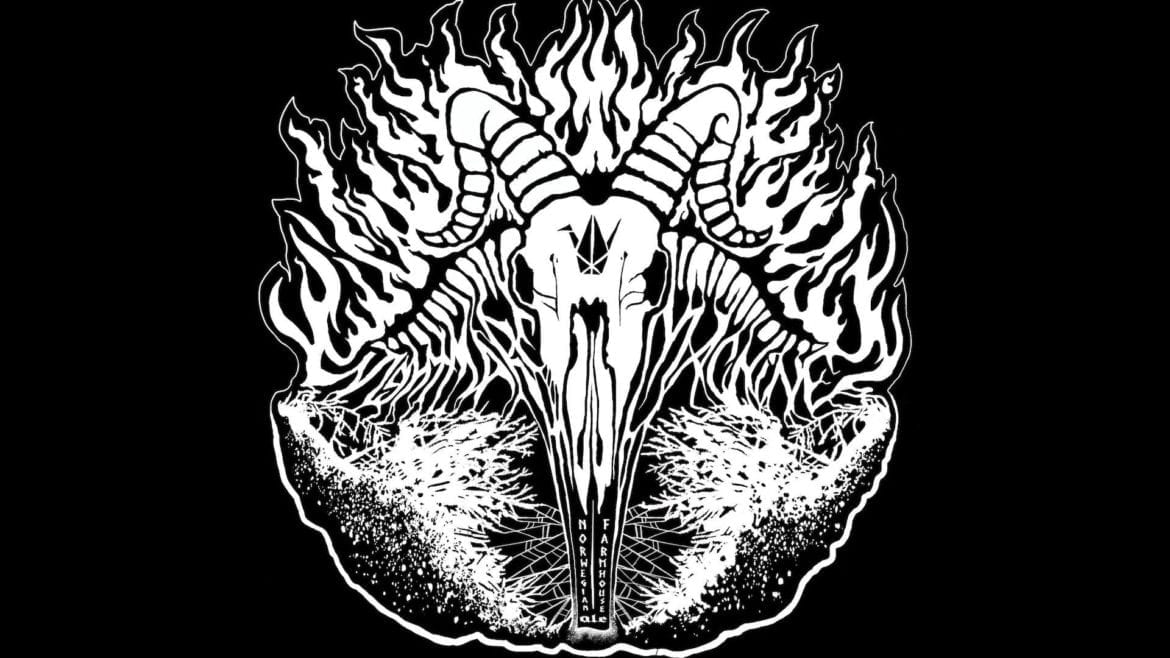 The growth of Kansas City’s brewery scene could hit an unexpected speed bump in the first part of 2019. As the government shutdown moves into its third week, the backlog of beer label approval requests continues to stack up as the Alcohol and Tobacco Tax and Trade Bureau (TTB) has suspended its review process in the wake of the shutdown.

Unable to get approval for its new brews, City Barrel Brewing Co. will be giving away beer at a ticketed party later this month. KC Bier Co. is waiting on approval for beers slated to be sold during its anniversary celebration.

Breweries in Missouri can still sell beers that have had their labels approved, as well as beer on draft and bottles or cans onsite. It’s the new brews waiting to be put in cans and bottles for distribution that are being held up with the TTB in a holding pattern.

For beer drinkers, it’s a development to watch as brewers may have to find creative ways to adjust their beer calendars in the coming weeks. 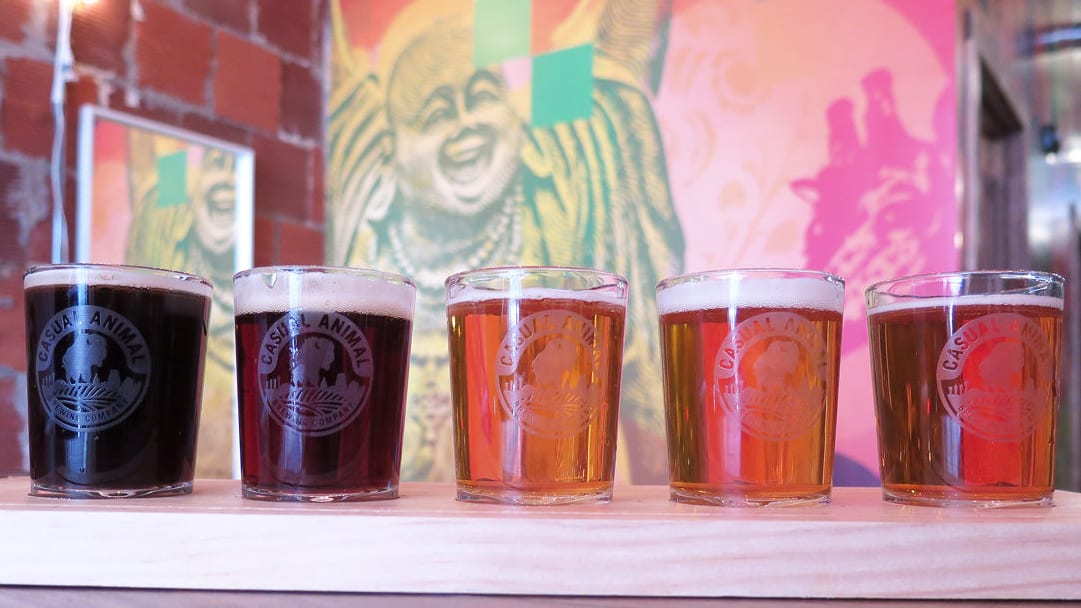 Brew Lab (7925 Marty St., Overland Park, Kansas) has a pair of new brews coming to its taps: EXPIPA, an experimental New England-style IPA (made with Galaxy, Hallertau Blanc and 431 hops) and a German Alt beer.

Cinder Block Brewery (110 E. 18th Ave., North Kansas City, Missouri) has released the latest in its Hop Maven series. It’s a Black IPA (7.7% ABV) made with lots of Amarillo, Comet, Mosaic and Simcoe hops. It will have plenty of pine and citrus notes. Double Shift Brewing Co. (412 E. 18th St.) collaborated with the Riot Room on a new milk stout. Citrus Atratus (6.7% ABV) is Latin for “clothed in black.” The stout was loaded up with cinnamon, fresh orange zest and Mexican vanilla beans. It goes on tap at Riot Room and Double Shift today.

KC Bier Co. & Smokin’ Guns BBQ (1218 Swift Ave., North Kansas City, Missouri) are collaborating on a beer dinner  from 6:30 to 8:30 p.m. Thursday, Jan. 24. The four-course dinner will pair smoked brisket and lager pie with KC Bier’s Dunkel and a bread pudding with caramel pecan sauce with Winterbock. Tickets are $30 or $50 for a couple.

Sometimes to get to the future, you’ve got to go back in time. Party Time, Excellent is a ‘90s-themed pub crawl ($36) in the Crossroads. It’s six spots (Double Shift, Border, Casual Animal, Afterword, KC Wineworks and Strange Days Brewing Co.) that are celebrating from noon to 5 p.m. on Saturday, Feb. 2. Pub crawlers also get a neon fanny pack and beer koozie.

Why don’t we track feasts by the number of beers made available to us? Crossroads Hotel (2101 Central St.) is throwing The Feast of Five Beers, a five-course, Caribbean-themed dinner ($40) with Double Shift Brewing Co. from 6 to 8 p.m.

Bites and Flights ($30) is back at New Axiom Brewing Co. (949 Northeast Columbus, Lee’s Summit, Missouri). It’s five beer-paired courses — pozole with Common Factors, elote with a hazy pale ale and apple cinnamon empanadas with a braggot (a mead/beer hybrid) — and it kicks off with a social hour at 5 p.m.

It’s time for those hours you spent with “Saved By The Bell” to start paying dividends. McFadden’s (1330 Grand Blvd.) is hosting SBTB-themed trivia from 7 to 9 p.m. 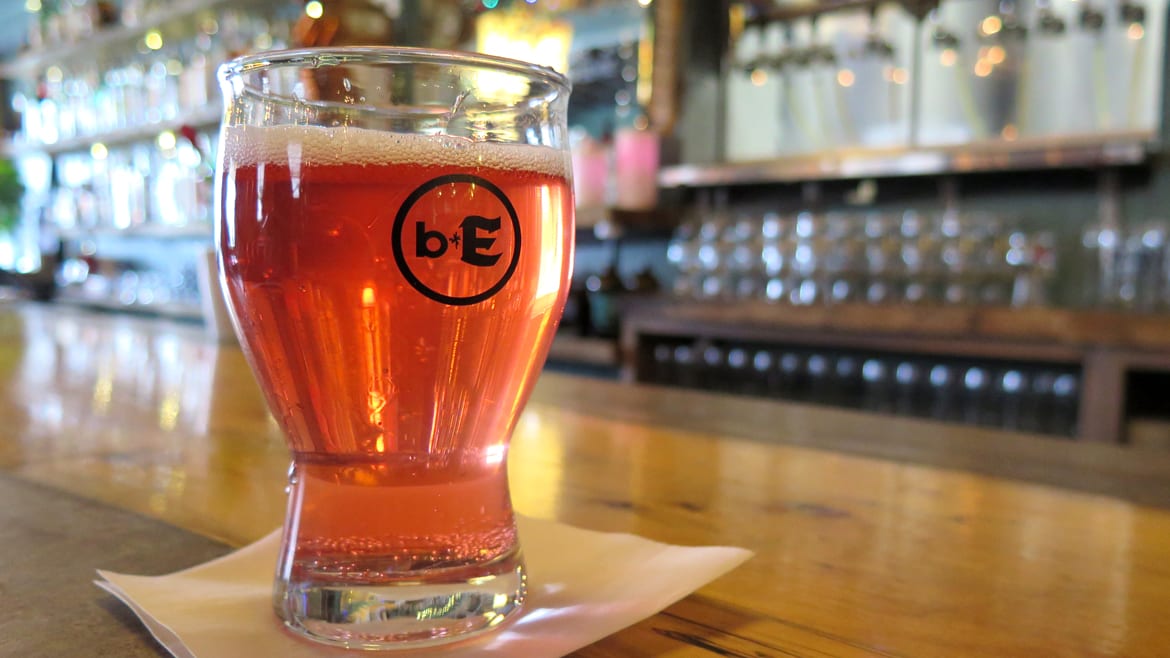 Friends just crash on your couch. But brewers? They go ahead and make a new beer in your house. Rodney Beagle, the former head brewer at Colony Handcrafted Ales, will guest brew at Brew Lab (7925 Marty St., Overland Park, Kansas) between 11 a.m. and 4 p.m.

Not all nightmares are brewed equally. Nightmare Machine (8% ABV) is a new Norwegian-style farmhouse ale (also known as Vossaol) from Crane Brewing Co. (6515 Railroad St., Raytown, Missouri). The dark red ale was brewed with juniper-infused water. It will be on tap and available in crowlers to go. Update: Crane has postponed the release party until Friday, Sept. 25, because of concerns over the weather. They will tap Nightmare Machine and have crowlers to go.

Strange Days Brewing Co. drops the fifth iteration of its Episodes Pale Ale. It’s a beer series made with a single variety of hops. This time it’s Galaxy hops.

Hopcat (401 Westport Road) turns 11 years old and is celebrating all day Saturday. The beer bar will have free fries from 1 to 5 p.m., and a fry-eating contest at 3 p.m. They’ll also be setting up the taps properly with Founders KBS, Cascade Brewing’s Rose City Sour (made with rose hips and rose petals) and COOP Ale Works DNR Cask-It, a tequila barrel-aged Belgian strong ale.

Save the universe and drink a beer at Tapcade (1701 McGee St., Suite 200) between 7 and 10 p.m. Boulevard is hosting a Super Smash Bros. Tournament and Tapcade will be celebrating the release of Boulevard’s Space Camper Cosmic IPA with old-school video game classics: Space Invaders and Galaga.