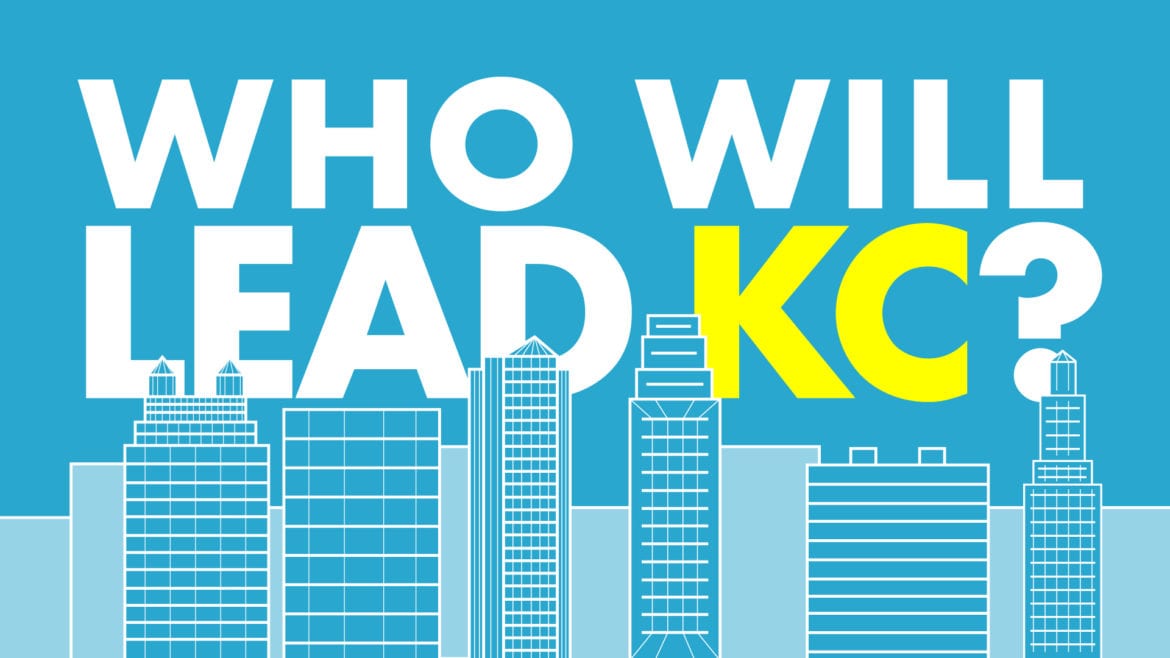 Watch the Trailer
Home | Who Will Lead KC? | 2019 Kansas City Mayoral Election Many parts of Kansas City are flourishing, but it's hard to ignore the blight and crime plaguing the city's East Side. That's why Kansas City PBS and Flatland are focusing our attention on some of the city' most distressed neighborhoods during the 2019 municipal elections. Neighborhoods like Blue Valley offer a close-up view of the issues facing large swaths of our city — and provide insights to solutions. If you have a story to tell or a tip for us, we’d love to hear from you. What would you ask Kansas City, Missouri’s mayoral candidates? Fuel our coverage by sharing questions about the issues that matter to you in the upcoming election.

Election Result
Lucas Beats Justus In KC Mayor's Race
Kansas City has a new mayor, and his name is Quinton Lucas. According to unofficial results, Lucas captured 59 percent of the…
By Mike Sherry
Quinton Lucas
What Does It Take to Land the Gig as Kansas City’s Mayor?
If you want to think about it this way — and we have — choosing a mayor is a lot like the hiring process. And on Tuesday,…
By J.P. Haley
Who Will Lead KC?
Blue Valley Looks To Forge New Path
In the United States of the late 19th century, iron works personified the strength and grit of an emerging industrial power. …
By Mike Sherry
Who Will Lead KC?
Church Is Ray Of Light In Urban KC Neighborhood
The Sheffield Family Life Center, a 6,000-member Assembly of God church, is a sparkling diamond in an urban coal mine. It’s…
By Bill Tammeus
Who Will Lead KC?
What You Need to Know About KC's Mayoral Election
With Sly James’ term coming to an end, Kansas Citians will choose their next mayor this year. There’s a large field, and …
By Vicky Diaz-Camacho

Blight
A Ride-Along with KC's Mayoral Candidates in the Northland
Kansas City mayoral candidates Quinton Lucas and Jolie Justus tour through the Chaumiere neighborhood in the Northland to see…
By Multiple Reporters
Blight
What Will It Take for Banks to Invest in Kansas City's Low-Income Neighborhoods?
With just-dried paint on the walls, gleaming appliances in the kitchen and a few traces of sawdust still clinging to the newl…
By Barbara Shelly
Quinton Lucas
Can KC's new leadership fix 'the land that time forgot'?
The kielbasa recipe hasn’t changed much since Peter May, a Polish immigrant, opened a grocery store in Kansas City’s Blue…
By Multiple Reporters
Who Will Lead KC?
Neighborhood Cleanup Removes Tons of Trash From Kansas City’s East Side
Just imagine what $1.5 billion would do for blight on Kansas City’s East Side. Well, if Bill Drummond had his way, the city…
By Multiple Reporters

Who Will Lead KC?
Jobs in Blue Valley
It took a flood at his family’s business – Custom Truck One Source – to lead a frustrated Chris Ross back to his childh…
By Multiple Reporters

Affordable Housing
Beautifying KC's Low-Income Housing
Julia Cole didn’t waste time on the sidewalk. She marched straight up a grassy hill in south Kansas City, Missouri, and poi…
By Multiple Reporters
curiousKC
Ridding KCMO Of Blighted Lots
Ellen Boyd, a resident of Kansas City, Missouri’s, Historic Northeast area, isn’t surrounded by vacant homes. But she has…
By Tammy Worth
curiousKC
A Decades-Old Tax Question Resurfaces About Kansas City Schools
Earl Fleer is nearly 80 years old now, and he lives about a dozen miles south of his hometown of Hermann, Missouri. But some …
By Multiple Reporters

Who Will Lead KC
Meet Some of the KC Mayoral Candidates You Might Not Know
When Kansas City PBS and the Kansas City Public Library co-hosted a Kansas City mayoral forum, the two organizations limited …
By Mike Sherry
Who Will Lead KC?
KC Mayoral Debate: 5 Key Takeaways
If you were home Wednesday evening enjoying some of your favorite Kansas City PBS programming (we hope!), you are excused for…
By Multiple Reporters
Who Will Lead KC?
Curbing Violence Is Key Topic In Forum for East Side KC Council Seat
The shadow of a slain 15-year-old loomed over a Thursday evening forum for candidates seeking a 3rd District seat on the Kans…
By Mike Sherry
Project Overview Blight Violent Crime Economic Development Questions And Answers Neighborhood Champions Debates