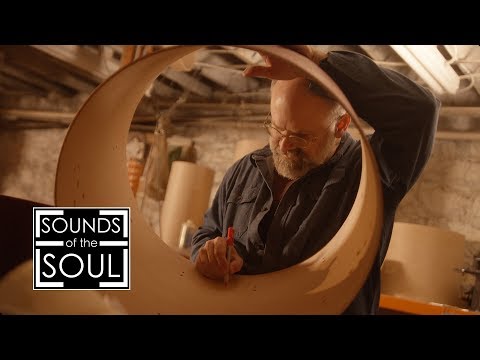 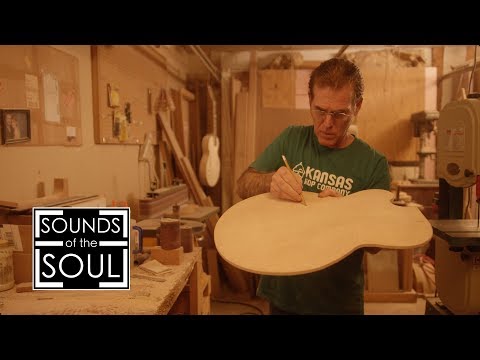 In the year 1999, Mike Corrigan decided to dedicate his life to a career of musical instrument building and manufacturing. During a four-year apprenticeship in the Boston area, he realized the significance of the shrinking number of American musical instrument manufacturers and the challenges they faced.

Conversely, Corrigan saw an overwhelming demand in the marketplace for instruments produced during the “Golden Age” of American musical instrument manufacturing (1930s to 1960s). Having become an accomplished craftsmen, Corrigan developed a strong understanding for how modern technologies had negatively impacted the sound quality and character found in the vintage instruments. He envisioned a company that could produce new instruments that would meet the demands of a modern day professional musician, yet also satisfy the acoustical pallet found with vintage American-made instruments. So in 2004, the Best American Craftsmen (B.A.C.) vision was born.

Sounds of the Soul is a Flatland arts series produced by G10 Creative. Watch for digital shorts publishing online Tuesday and Thursdays through March 14, then tune in at 7:30 p.m. March 21 on KCPT for the full 30-minute documentary.

Crafting the Voice of Strings | KRUTZ

Tags: Sounds of the Soul