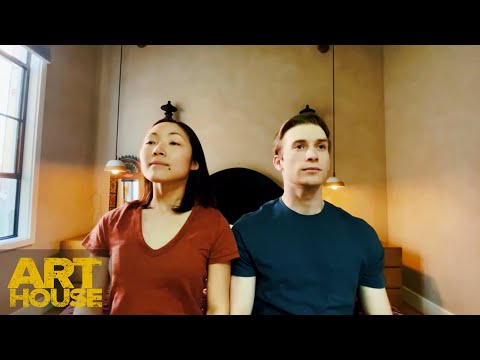 Kansas City has a storied role in the history of cinema.

It was the birthplace of Mickey Mouse.

It was where the first multiplex theater was built.

It served as one of the nation’s key film distribution hubs.

It hosted one of the industry’s largest annual gatherings, where stars and starlets hobnobbed with the people who showed their films.

At one point, a plethora of movie houses helped define neighborhoods across the city. Even today, it remains the home of the world’s largest movie exhibition company.

Going to the movies has survived the Great Depression, world wars, the advent of television, cable TV, Blockbuster and emergence of streaming platforms.

But will it survive COVID-19?

That is the question at the core of “Fade to Black,” a new Kansas City PBS documentary that premieres Thursday, Nov. 11, at 7 p.m.

KCPBS producer John McGrath, host of Art House, takes us behind the screens and into the lives of the local film exhibitors who helped build the industry in Kansas City, and are doing all they can to ensure it survives.

“Creating ‘Fade to Black’ was very exciting for me,” McGrath said. “Being a filmmaker myself and loving the thrill of going to a movie theater, making this documentary was one of the highlights of my 30-year career in television and film.”

The film is by turns funny, touching and compelling. As befits the topic, you might even consider it a cliffhanger.

Watch KCPBS Thursday, Nov. 11, at 7 p.m. for the premiere of “Fade to Black.” The documentary also will be available at kansascitypbs.org or in the PBS Video App.