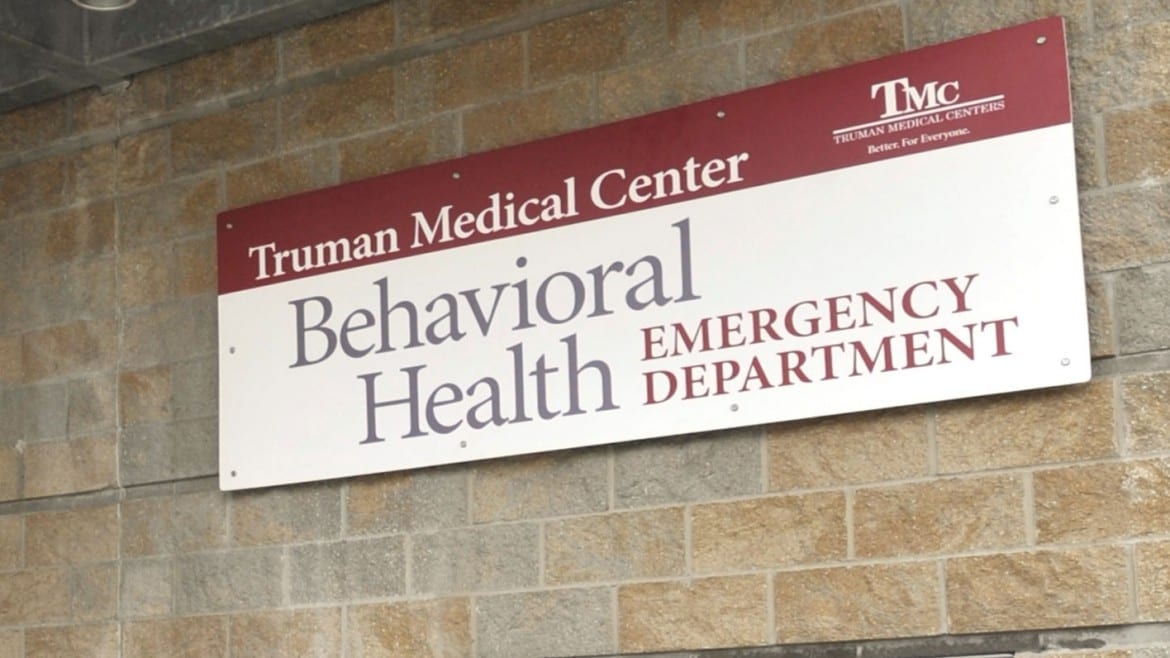 Truman Medical Centers said it is closing its behavioral health emergency department effective immediately and will transfer current patients to the hospital’s inpatient facility or to another psychiatric facility.

Truman CEO Charlie Shields said in a telephone interview that the move came after state and federal regulators made it clear the department needed “to look and operate as if it’s an emergency department in a regular hospital, and that’s fairly challenging for us.”

News of the closure prompted some concern among mental health advocates but was met with little worry from the Kansas City Fire Department (KCPD), which often transports patients requiring mental health attention.

He said that in order to continue operating the behavioral health emergency department as a standalone unit, Truman would have had to staff it 24/7 with physicians or nurse practitioners trained in emergency medicine.

“That,” he said, “is a fairly large hurdle in and of itself.”

Truman’s behavioral health emergency department has 12 beds. It was over-capacity with 14 patients when the hospital decided to shutter it, Shields said.

The closure does not affect patients currently in the inpatient unit at Hospital Hill or the one at Truman’s Lakewood location in Kansas City.

“So we have the ability to take care of these patients, but new patients will be seen in our emergency department at Hospital Hill,” Shields said.

Truman began operating the behavioral health emergency department and 50 adult inpatient beds in June 2009, when it took over Western Missouri Mental Health Center. The center had been operated by the state of Missouri.

Shields said Truman would work with Missouri Department of Mental Health (DMH) and other community providers “to try to come up with a solution for folks that need that kind of care, people that are in crisis, to get them to the right level of care in something that’s fairly efficient.”

The closure of the behavioral health unit is “incredibly unfortunate,” said Susan Crain Lewis, co-chair of the Metropolitan Mental Health Stakeholders of Greater Kansas City, a planning and coordinating group that meets through the Mid-America Regional Council.

She said it would have a negative effect for patients with emergency medical conditions and those in acute psychiatric crisis to be mixed together in a single emergency room.

The burden of the closure will likely fall on other emergency rooms around the region, Lewis said, adding, “Unfortunately, area hospitals are just going to have step up.”

One silver lining to the development, she said, is that it might help catalyze discussions about opening a mental health crisis center in Kansas City.

Shields agreed that the establishment of a crisis center would be beneficial.

“You could do something that is really innovative and do it as a whole community,” he said.

Tom Collins, Kansas City’s deputy fire chief, said the closure would have little effect on the fire department on a day-to-day basis. Instead of heading to the behavioral emergency department, known informally as the BHED, the department will now head the other way to Truman’s regular emergency room, he said.

Collins did say, however, that it could increase demand on the ambulance service for non-emergency medical calls in which patients are transported from the ER to a psychiatric facility if they have a mental health issue.