Healing the Invisible Wounds of Combat 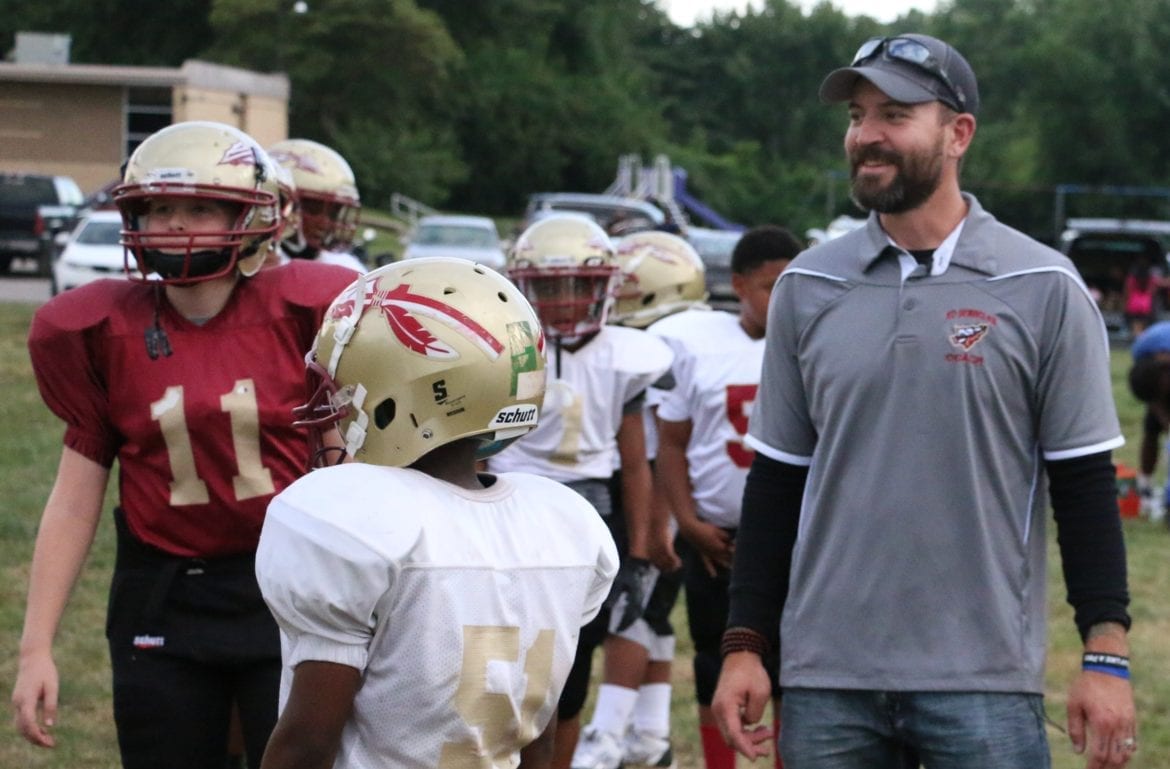 It’s the serviceman who beats himself up about being unable to save a dying buddy. Or the truck driver who follows orders to run over children in the road, because they might be placed there to facilitate an ambush of a convoy.

While it has been more than half a century since the United States began celebrating Veterans Day, the national holiday we’ll observe Friday, it has only been within the recent past that military mental health professionals have parsed out what they consider to be a significant after-effect of service.

They call it “moral injury,” which is marked by the guilt, shame, grief, and depression brought on by experiences in and around combat. The designation is only about seven years old.

“War is maybe the worst thing human beings have ever invented to destroy people’s moral conscience,” said Rita Brock, a professor at Brite Divinity School in Fort Worth, Texas, and executive director of the school’s Soul Repair Center.

Brock is assisting veterans advocates in Kansas City who have established the nonprofit Moral Injury Association of America, which organizers hope to build into a counseling resource for people around the country. The association grew from veterans outreach work done by The Church of the Resurrection in Leawood, Kansas.

“If we can get mentors, friends trained, counselors trained…and just empower them with tools to bring healing to these people, we could be potentially saving thousands of lives,” said Shelly Scheibeler, a retired chaplain from the U.S. Navy and a member of the Moral Injury Association board.

Newly released figures from the U.S. Department of Veterans Affairs found that the risk of suicide among veterans is 23 percent greater than among adult civilians.

The condition is not necessarily limited to combat veterans.

An attorney who wins a big case, even while feeling the client was in the wrong, could also experience moral injury, Brock said.

And, with service men and women, the condition can also afflict personnel who are not directly in the line of fire.

Brock, for instance, told of a B-52 pilot who was flying overhead during the 1962 Cuban Missile Crisis, which brought the U.S. and the Soviet Union to the brink of war. Had the situation ratcheted up just a bit more, she said, he was to drop his payload of 27,000 pounds of nuclear weapons on Russia.

“He is seriously trying to figure out who he was that he was willing to do something that evil,” Brock said.

Meanwhile, Scheibeler told of a counseling session with a serviceman who was traumatized by dealing with human remains. She addressed the moral injury by integrating spirituality and the concept of how a higher power saw the man’s job, conjuring a picture of people who were free and living in the afterlife.

“The spirituality transformed that scene to a place of peace,” she said “So, those old, horrific images were replaced — with life!”

—Mike Sherry is online news editor for Flatland. Follow him on Twitter at @MikeSherryKCPT or reach him by email at msherry@kcpt.org. For more coverage of local veterans issues, see KCPT’s Veterans Coming Home project.

Hospice workers, ethicists and therapists say grief is a pathway toward healing

Nick's Picks | Looking for Sunshine in a Miserable Week