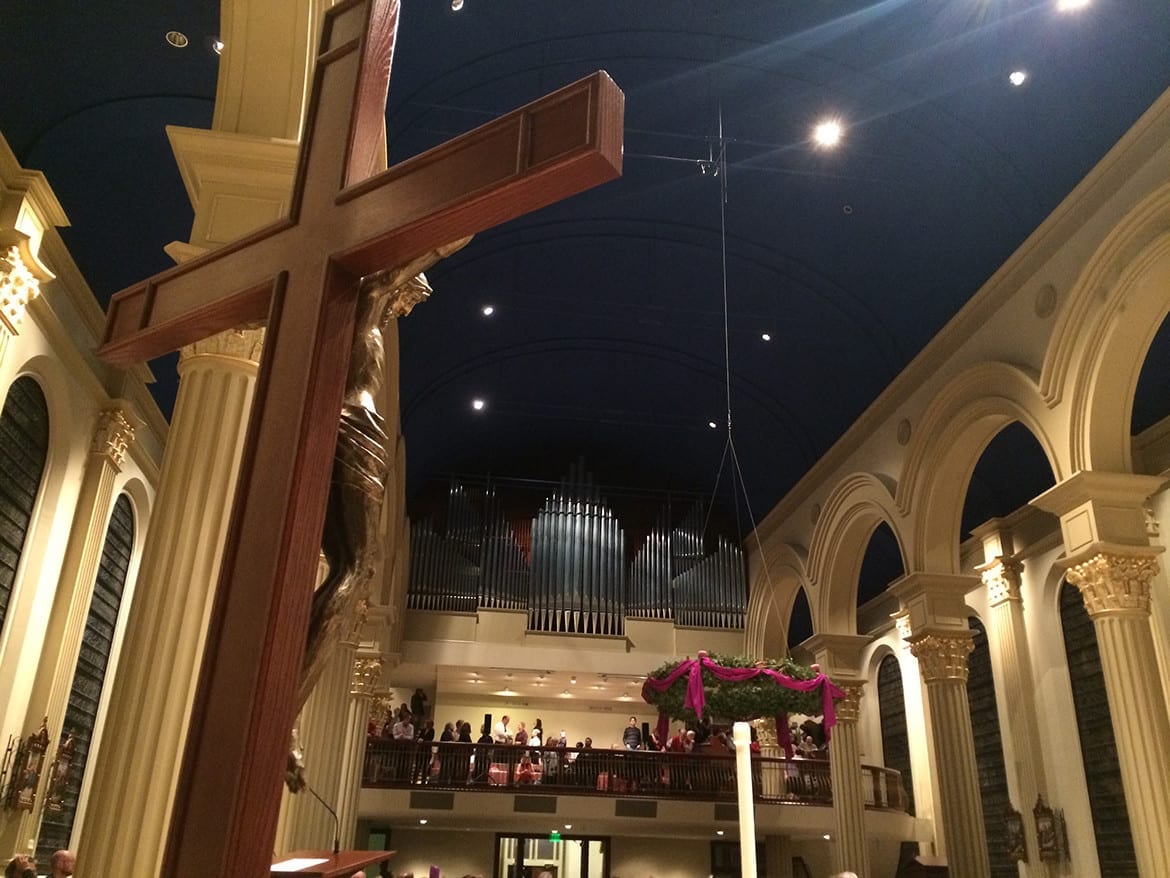 On Dec. 10, 2004, a few months before Robert W. Finn became bishop of the Catholic Diocese of Kansas City-St. Joseph, I interviewed him for The Kansas City Star about the challenges he might face when he replaced the much-loved Bishop Raymond Boland. Finn was coadjutor bishop at the time.

Neither Finn nor I, of course, had any way of knowing that a decade-plus later he would have resigned in disgrace, having been convicted of the misdemeanor crime of failing to notify law enforcement authorities about a suspected child-abusing priest in the diocese — a priest who now spends his days and nights in prison.

I looked back on that interview recently and was shocked again by the difference between Finn’s words and his later actions (and, more to the point, his inactions) — especially in light of the priest-abuse scandal that had broken nationally in 2002 and in light of the recent movie “Spotlight,” which describes how the Boston Globe’s investigative reporting team uncovered widespread child abuse among priests and a cover-up by the archbishop, Cardinal Bernard Law. Indeed, the film ends with a long list of cities around the world in which this abuse scandal played out, and Kansas City is on that list.

Finn went on to describe to me how Pope John Paul II had noted that we live in a “culture of death.” Perhaps if he had cut out the words he said next and pasted them on a sign on his desk he might have remembered them when confronted with the Ratigan case:

“A ‘culture medium’ would be like the dirt that something is planted in. If something’s growing in that, it just very unconsciously absorbs this through the roots and we start losing our sensitivity to what is wrong, what is dangerous, what is poisoning us.”

So Finn is gone and the new bishop, James V. Johnston Jr., is asking the church to repent and “to look honestly at who we are, how we’ve failed and the people we’ve wounded.” It’s the right attitude. But whether it will prevent a repeat of the sins and crimes the diocese has witnessed is impossible to predict.

In a December 2015 column that I wrote for the National Catholic Reporter, I made the point that an informed citizenry needs the kind of investigative journalism represented by the Spotlight team in Boston. But newspapers are shrinking in the face of a digital onslaught and it’s unclear how the public will learn about future crimes and sins that public (to say nothing of religious) officials want kept secret.

This diminution of investigative newspaper reporting places on all citizens — especially on members of faith communities — a deeper responsibility to seek out the truth and to insist on transparency from authorities. So far there’s little evidence that the public understands this. But if citizens fail, it will put at risk our most cherished political and religious institutions, to say nothing of our children.

When I asked Finn in late 2004 what the sexual abuse scandal had taught him and the church, his answer, again, reflected knowledge that I wish he had remembered when it came time to do the right thing:

“I think it’s been and continues to be a painful experience because we all feel degraded and embarrassed and hurt. It’s appalling, the difficulties that so many have gone through at the hands of priests and others in the church through the actual crimes or sins of abuse. I think it will always change us in terms of being more vigilant … I don’t think that we can ever become complacent or so confident that that’s all taken care of because these problems are deep-seated and there’s a lot of denial, there’s a lot of hiding and secretiveness and so forth. . .”

What all of us need to remember is that sometimes the denial, hiding and secrecy happen at the highest levels of authority.

— Bill Tammeus, a Presbyterian elder and former award-winning Faith columnist for The Kansas City Star, writes the daily “Faith Matters” blog for The Star’s website and a column for The Presbyterian Outlook. His latest book is “Jesus, Pope Francis and a Protestant Walk into a Bar: Lessons for the Christian Church.” E-mail him at wtammeus@gmail.com