Would People on the Street be Willing to Share Their Thoughts About Faith? Sure. 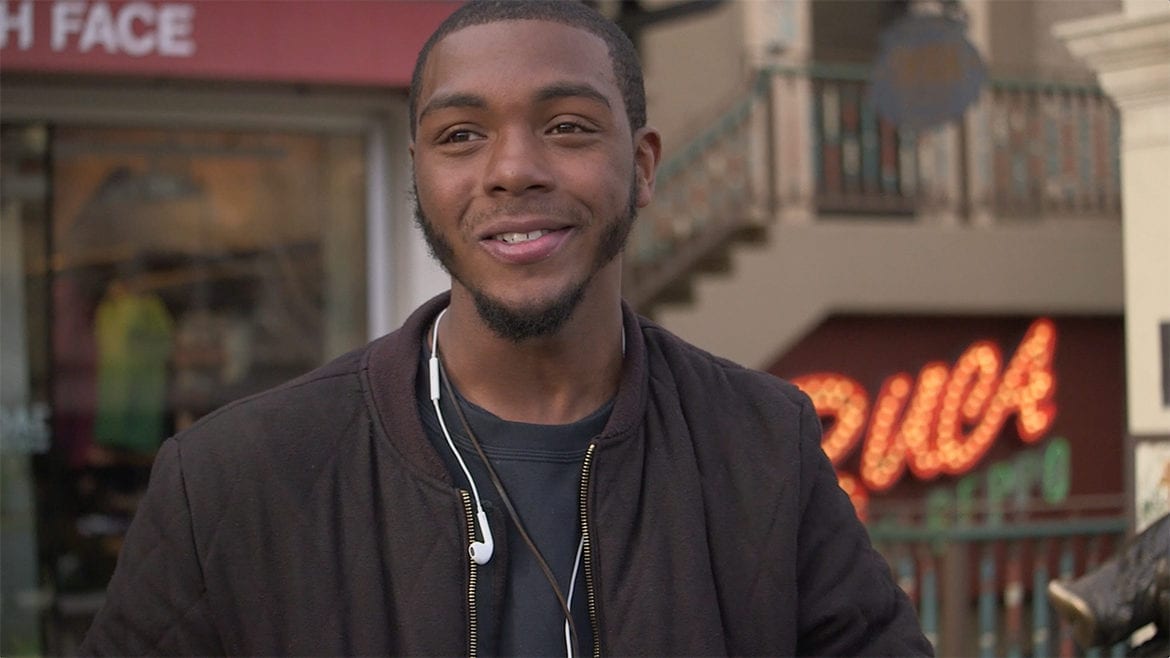 At the Country Club Plaza, we talked with this young man about religion and his feelings about faith.
Share this story

Kansas City is home to a myriad of people, cultures and beliefs. Beyond Belief, KCPT’s exploration of faith and religion in the metro, has been asking residents about their personal stories and deeply held beliefs for the past eight months. Four community producers working on the project — Ayah Abdul-Rauf, Josh Atkinson, Hope Austin and Cleveland Neal  — took to the streets this winter and spring, speaking to anyone who would stop and share.

Working under the mentorship of Beyond Belief co-producer Lisa Marie Evans, the producers traveled from Country Club Plaza to River Market, from the Power and Light District to the Crossroads Arts District, engaging passersby in conversation about faith.

An article on the process behind this project can be found here.

This web extra captures a range of opinions as people answer questions like “What role does God play in your life?” and “Is there a disconnect between different faith groups in Kansas City?” The overarching theme in many responses is one of understanding and acceptance of other beliefs.

— Guest contributor Emily Perkins Rock will be entering her second year at UCLA Film School this fall, and is a Beyond Belief summer intern.