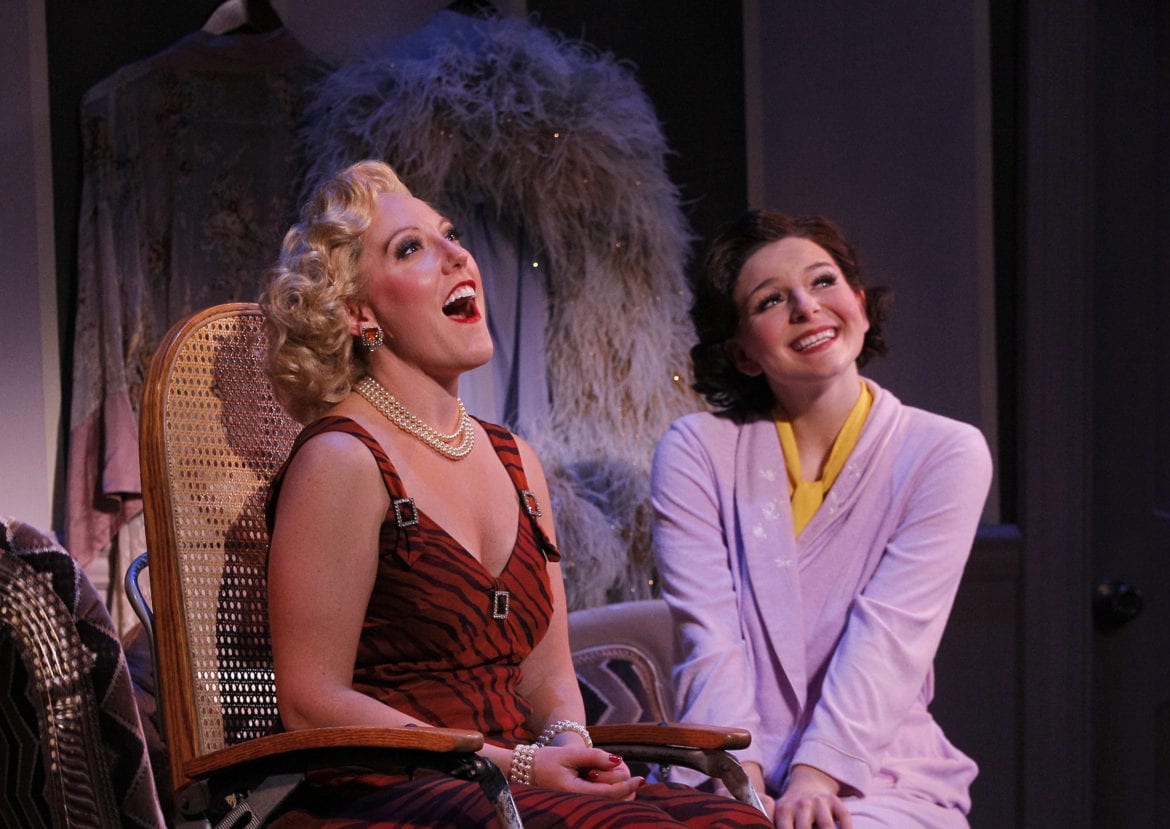 "42nd Street," presented by The Theater League, is at the Kauffman Center all weekend. (Contributed | Chris Bennion)
Share this story

Cinco de Mayo, Spanish for “Fifth of May” is an annual celebration held, wait for it, on May 5. The holiday, which commemorates a Mexican victory over French forces, has become, at least in the United States, a celebration of all things Mexican. Flatland can help you do that and more.

Start with the annual Cinco de Mayo Fiesta on the city’s old westside, a two-day event sponsored by Guadalupe Centers. In addition to ethnic food, drink and dancing, the festival features an outstanding lineup of live music, with no less than the legendary Los Lobos closing the show on Saturday night.

Baseball is popular in Mexico. It’s also popular in Kansas City, despite the Royals‘ comically bad April. The club will try to turn it around this weekend with a three-game set against Cleveland. Plus, on the subject of comically bad things, Friday is Zubazpalooza Day at the K. Fans who buy a special ticket will get a pair of ironically ugly, Royals-themed Zubaz pants. Sunday, though, is Salute the Negro Leagues Day, with the first 15,000 fans getting a decidedly not ugly Kansas City Monarchs replica jersey. Sunday is also “Dressed to the Nines Day,” so wear something fancy and be ready to sweat through it.

If you prefer athletes with four-legs instead of two, Saturday is the Kentucky Derby. Assuming you won’t be in Louisville, Kentucky, hit the Derby Day Party at the Kansas City Museum. You’ll get music from Victor & Penny, food by Westside Local, and, of course, mint juleps galore.

First Friday is another fine way to celebrate Cinco de Mayo. Start by hitting The McLeod Law Firm for its Cinco de Mayo on the Patio, and chow down on free food and drink while it lasts. Then stop by “Latinos & Baseball: Connecting Communities in Kansas City” at Consulado de México. The exhibit of photos, videos and memorabilia is part of a national collecting initiative launched by the Smithsonian Institution, which makes it kind of a big deal. Also a big deal, “Il Etait une Petite Pie,” opening at Cerbera Gallery, features a set of original drawings and gouaches by Joan Miró.

Dance lovers have great choices this weekend. On Friday, Kacico Dance will perform a free show in the Crossroads. On Saturday, KC Ballet’s Second Company performs at the 1900 Building. Also Saturday, Owen/Cox Dance Group is at The Folly. They’ll be joined by Island Moving Company, from Newport, Rhode Island, collaborating to present a night of contemporary dance entitled “Inland Roads.” 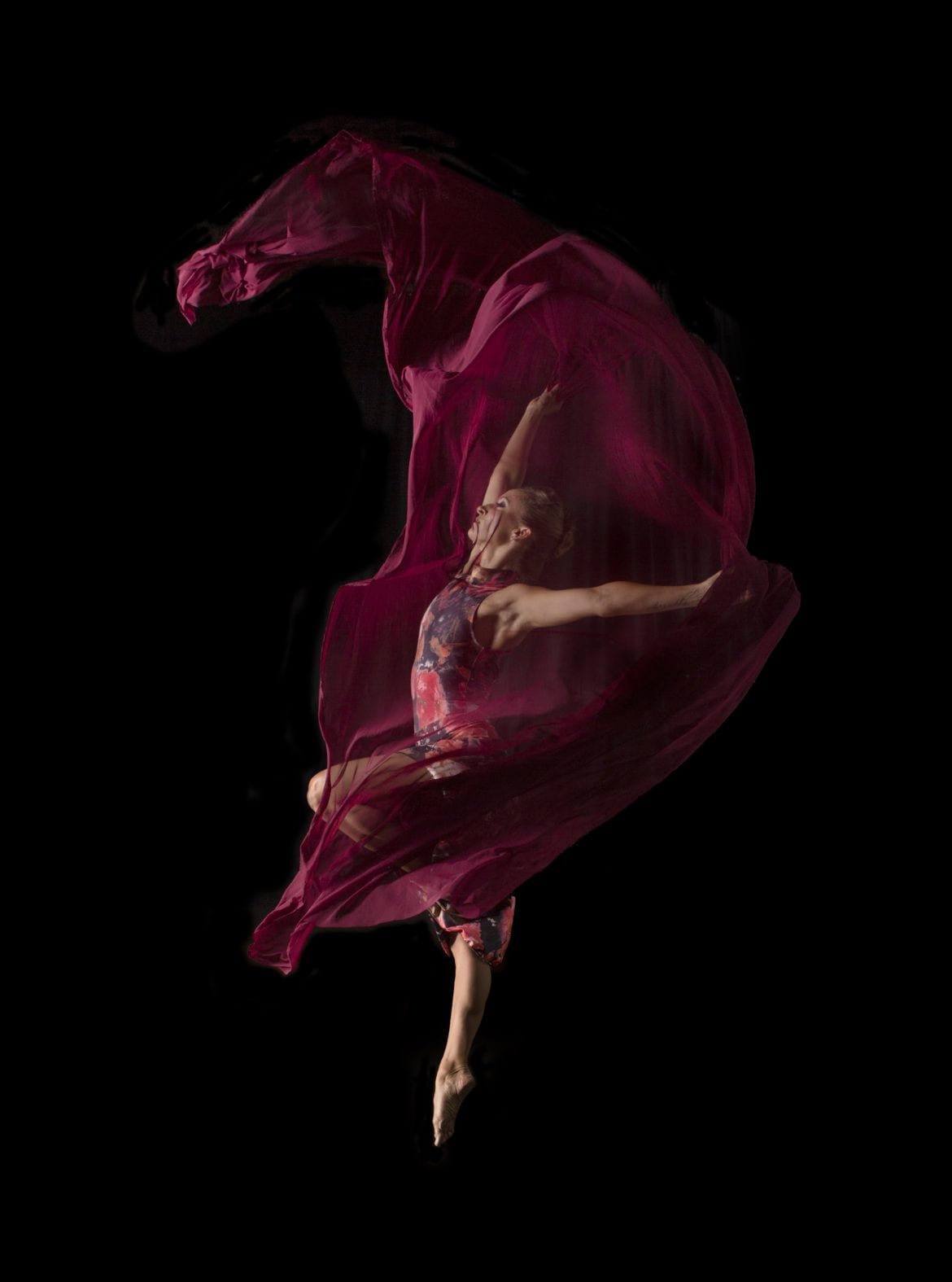 At the other end of the dance spectrum, the 7th Annual Kansas City Burlesque Festival happens this weekend at the Musical Theater Heritage space. The festival has four events, two each on Friday and Saturday. The biggest and best, though, will likely be Saturday night when burlesque dancers from around the country, and a few from overseas, compete to be crowned festival queen.

The week’s live theater features a pair of shows from the KC Rep. “What Would Crazy Horse Do?”, the world premiere drama by Native American writer Larissa FastHorse, is in mid-run on the Copaken Stage. Another world premiere, “Man in Love,” a Depression-era drama by Kansas City native Christina Anderson, opens this week. You can also catch the dark comedy, “I’m Gonna Pray For You So Hard,” at The Unicorn for two more weeks. For significantly lighter fare, though, don your tap shoes, get your jazz hands working, and find out where the underworld can meet the elite. Spoiler alert: it’s “42nd Street.” The nationally touring production, presented by The Theater League, is at the Kauffman Center 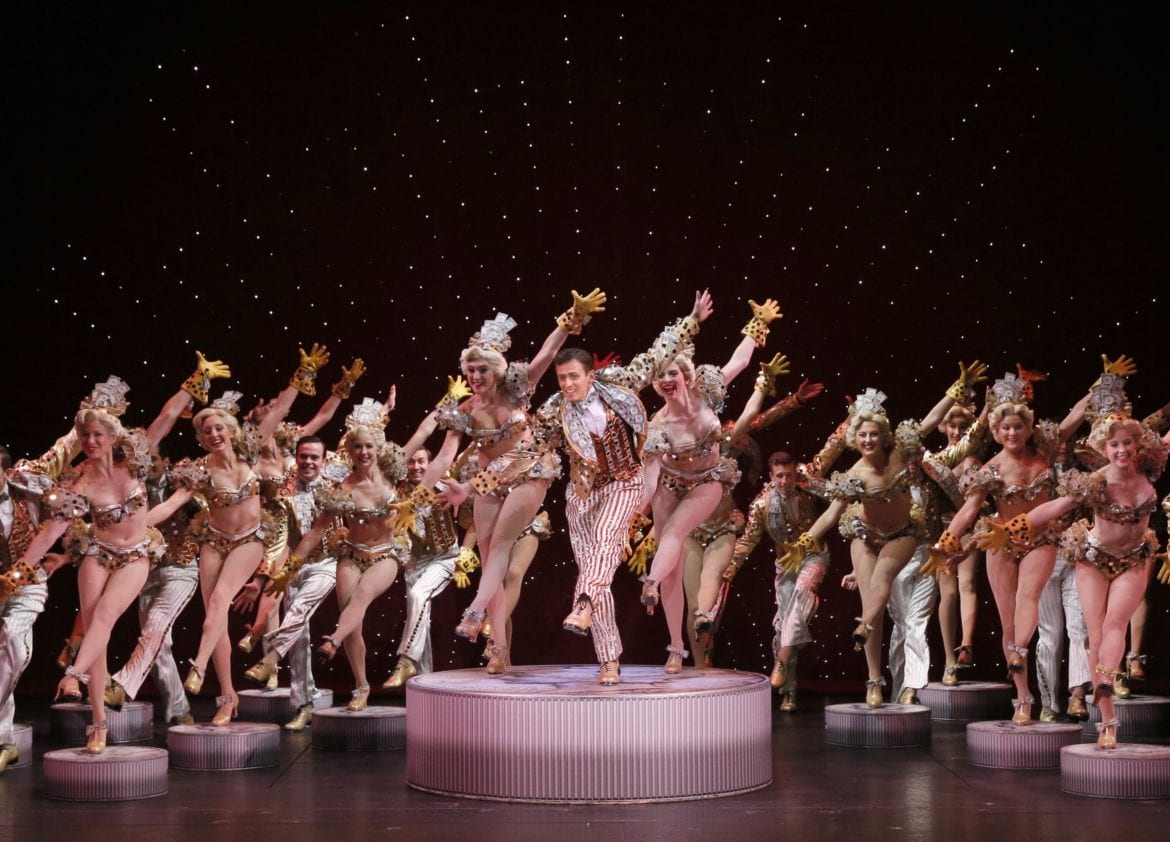 The week’s live music slate is also overstuffed, with a ridiculous number of top notch acts. Sony recording artist and one of Ireland’s best young tenors, Emmet Cahill, will be here Sunday night at the Kansas City Irish Center. Cahill’s new record, ”Ireland” debuted at number one on Billboard’s World Music charts, and features classics like, “An Irish Lullaby” and “Danny Boy.”

Country fans also have a sonic smorgasbord. Tonight Nikki Lane performs at recordBar, while Cody Johnson is at The Granada. On Saturday, Lonestar, 2001 CMA Vocal Group of the Year, visits Yardley Hall on the JCCC campus. But the biggest news for county fans, in case you’ve been living under a rock, is Garth Brooks, kicking off an entire week of shows at Sprint Center. Trisha Yearwood is the opening act. She, not coincidentally, is his wife.

Classical fans won’t be left out when the Kansas City Symphony performs “War and Remembrance with Britten” for three nights in Helzberg hall. Britten’s piece, “War Requiem,” combines elements of the traditional Latin Mass for the Dead with Wilfred Owen’s graphic poems about World War I. Michael Stern conducts his symphony, of course, joined by the Kansas City Chorus and a trio of vocal soloists.

One of those soloists, Grammy-winning Christine Brewer, will sing Saturday morning at a free event, accompanied by local students. Brewer will be also hosting a Q&A, so come early and be prepared with questions.

A world-class pianist plays on Friday night. Kirill Gerstein won the Arthur Rubinstein Piano Competition and an Avery Fisher Grant, among a host of other accolades. See him perform a program of Bach, Brahms and Liszt at The Folly.

But the week’s best value in live music has to be Middle of the Map Fest, the annual, meticulously curated blend of local and national acts happening Thursday, Friday and Saturday at various venues around town. Headliners include Jason Isbell and De La Soul. Or, if you are more into the up-and-coming thing, check out indie folk duo Caamp, NPR darlings Overcoats and rapper Ro Ransom. Years from now, when they’re all way more famous, you can tell everybody “I saw them when…”

If throwback rock is your thing, we’ve got you covered. On Friday, fans of ‘90s grunge can check out Bush at Power & Light, while ‘80s lovers can get to Starlight for Pat Benatar. Another ‘80s throwback, Rick Springfield, opens the show. If ‘70s nostalgia is the plan, punk rock legends X perform at Knuckleheads on Friday and country rockers Little River Band play Ameristar Saturday night. To travel all the way back to the 1960s, kind of, see The Fab Four, an internationally touring Beatles tribute that plays The Midland on Friday night.

For comedy, Colin Kane is your man at Stanford & Sons. He’s an insult comic in the tradition of Don Rickles and Lisa Lampanelli, so don’t go if you are easily offended. The Improv, meanwhile, has the great Kevin Pollack. You know him from a crazy successful film career, including roles in “A Few Good Men,” “The Usual Suspects” and “Casino.” Pollack, though, began in comedy and is a master of the (almost) lost art of celebrity impersonations. He’ll perform Friday and Saturday, with two shows each night, so you can catch him and still find time for Cinco De Mayo fun.