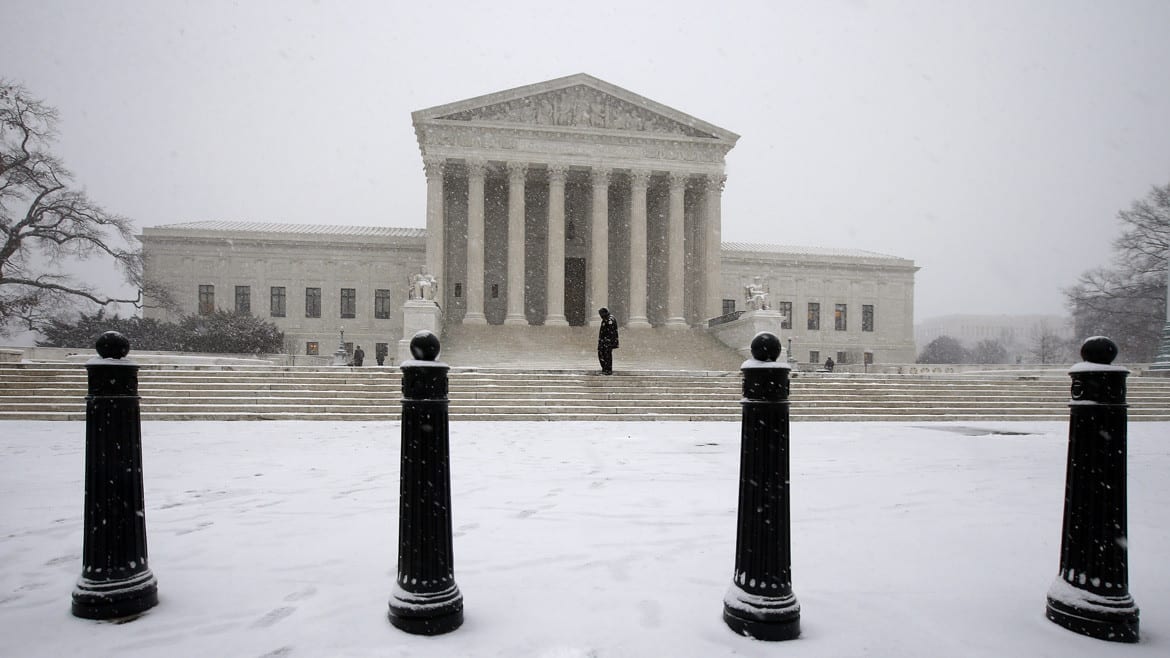 The U.S. Supreme Court has cleared the way for a resentencing hearing in the case of a Kansas City man serving a life sentence in federal prison for a 1988 explosion that killed six Kansas City firefighters.

Bryan Sheppard, one of five defendants serving life sentences after their 1997 convictions in federal court, will now be allowed — along with about 2,000 other inmates across the country — to argue for a shorter sentence. The five defendants in the firefighters’ case, one of whom has died, all maintained their innocence. But Sheppard is the only one of the five who qualifies for such a hearing because he was 17 years old, and a juvenile, at the time the crime occurred.

He qualifies under a 2012 Supreme Court decision, Miller vs. Alabama, which held that mandatory life sentences for juveniles are unconstitutional under the 8th Amendment, which prohibits “cruel and unusual punishment.”

The Miller decision was based on recent research showing juveniles have what the court called “diminished culpability and heightened capacity for change.”

Sheppard has been transferred to a federal holding facility in Leavenworth, Kansas but his hearing was delayed last year after the state of Louisiana challenged the Miller decision, arguing that it should only apply to new cases. The Supreme Court overruled that challenge yesterday in a 6-3 decision authored by Justice Anthony Kennedy.

Yesterday’s decision, in a case called Montgomery vs. Louisiana, held that, “prisoners … must be given the opportunity to show their crime did not reflect irreparable corruption; and, if it did not, their hope for some years of life outside prison walls must be restored.”

Sheppard’s attorney, Cyndy Short, said today that the new decision means “there is no question we are going back to court now. Hopefully the court will permit us to be fully prepared for hearing, and there is no indication they wouldn’t.”

By one estimate, there are more than 2,000 such cases nationwide, mostly in state courts. Short said Sheppard’s case is one of only 36 in federal courts across the country.

This story is part of a KCPT series focusing on issues of race, crime and justice in our region. The series includes the documentary “Our Divided City,” premiering Jan. 29 on KCPT, and culminates with the play,  “Justice in the Embers,” an original production from The Living Room Theatre, The Center for Investigative Reporting, and KCPT, Feb. 4-20.