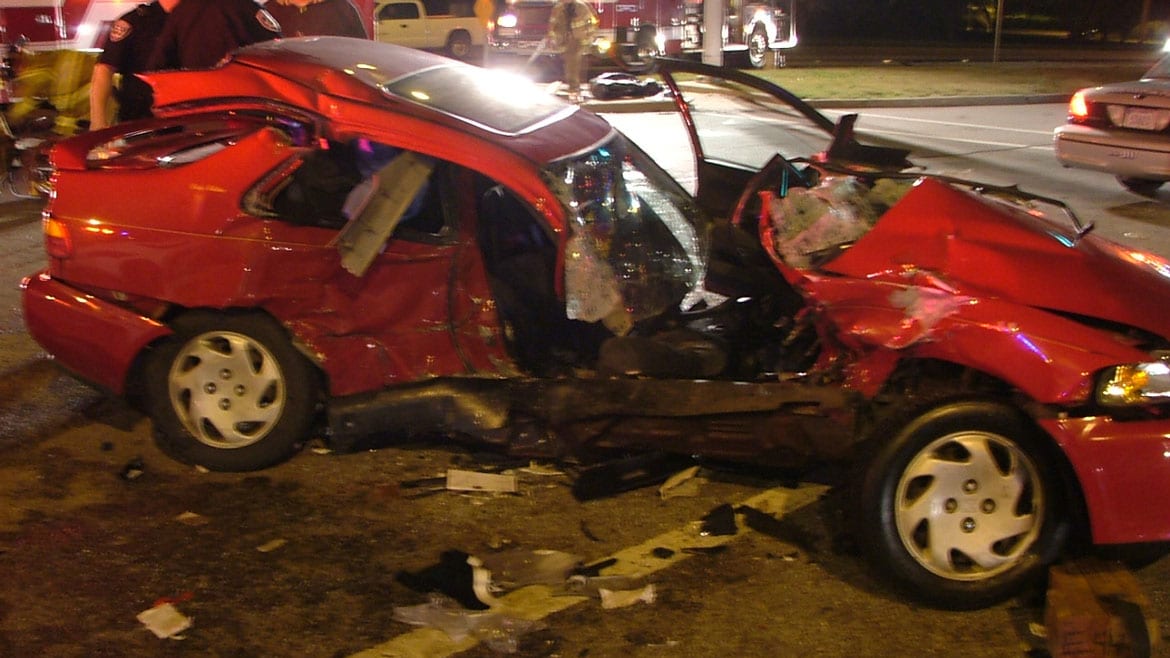 Even in cases where officers allegedly violated local policy, innocent victims of police pursuits in Missouri may still have a hard time proving their cases.

For example, in a case that may be reviewed by the Missouri Supreme Court, there was expert testimony that a Kansas City officer violated the city’s pursuit policy in a chase that seriously injured an innocent bystander.

But the injured man could still lose in his efforts to collect damages.

Joe A. Frazier sued Kansas City and the Board of Police Commissioners after a July 2010 pursuit of a stolen Ford F-150 pickup truck driven by Brian Rimmer.

The chase continued, according to testimony by Frazier’s expert witness, even though a police helicopter had spotted the stolen truck and even though Kansas City’s pursuit policy specifically bars the pursuit of stolen cars.

If police had called off the pursuit, Frazier likely would have escaped injury, said his expert, Charles Drago, a former Florida police chief.

“The interesting thing is that we have found that once the officer stops pursuing that individual, he or she quickly stops that behavior,” Drago testified.

But in Frazier’s case, the city said Rimmer should have been pursued because he was driving erratically and was a danger to other motorists.

In fact, police called off the pursuit at one point. But they re-engaged when Rimmer was fleeing the wrong way on U.S. 71 and they believed his actions endangered motorists — a pursuit allowed under Kansas City’s policy.

Yet Frazier argued that because of that pursuit, Rimmer hit the SUV Frazier was riding in at U.S. 71 and 55th Street. Frazier was thrown from the car and trapped beneath it. He suffered a broken back and several cracked vertebrae, and there was testimony he could no longer work as a cook.

Frazier lost in the lower courts in part because the city’s lawyers argued an earlier precedent-setting case — Stanley v. City of Independence.

That case, which has left other Missouri victims frustrated, held that when victims are injured by the motorist being pursued by police — and not injured by a police vehicle — the city cannot be held liable.

Those kinds of court decisions, which help indemnify cities, have a clear impact on police departments, said Doug Horn, a local attorney who has represented people injured in such pursuits. “That (Independence) case has affected whether cities are willing to rethink policies,” Horn said.

Horn, whose firm is handling the Frazier case, said the Missouri Supreme Court could change that by ruling in Frazier’s favor.

This story is part of an investigation by Mike McGraw and Bridgit Bowden, into police pursuit policies in the Kansas City area. The stories were produced in collaboration with The Kansas City Star and KCUR.