Today marks the 27th anniversary of an explosion that killed six KC firefighters. Time has passed, so can we see clearer now? 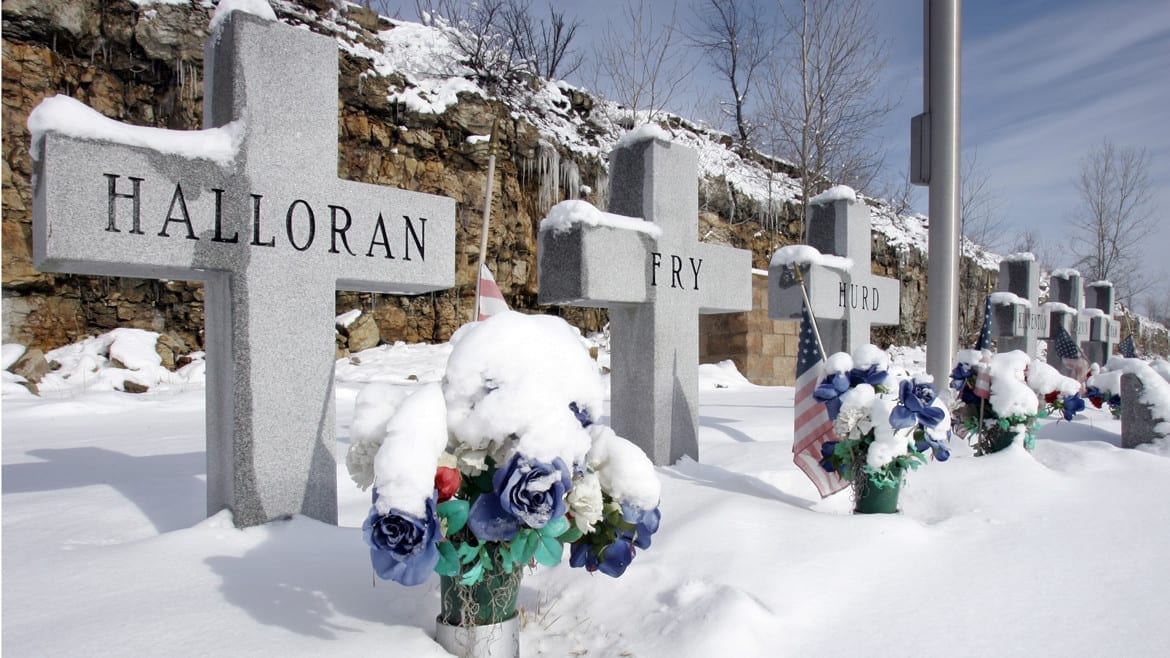 A memorial near 85th Street and Blue River Road honors six firefighters who died in an arson-related explosion at a construction site in November 1988. The case will be brought back to court next month when defendant Bryan Sheppard, 17 at the time of the explosion, receives a re-sentencing hearing. (Keith Myers | The Kansas City Star file)
Share this story

It happened more than a quarter century ago. The people deemed responsible are serving life sentences in federal prison. The people directly affected — the families of the dead — likely have done their best to move on. It’s over.

That’s probably how many Kansas Citians feel about one of the city’s greatest tragedies: the Nov. 29, 1988 explosions that killed six Kansas City firefighters and shook our community, literally and figuratively, to its core.

It has become a sort of local milestone in the progression of our lives, much like the assassination of JFK. Most Kansas Citians who were alive at the time can tell you where they were when shaken from their slumber by the deadly explosions, which erupted at 4:08 a.m.

So perhaps it’s time to take one more look in our collective rear view mirror. Locally, questions persist as to whether the case was ever fully solved. Nationally, political candidates keep conversations about criminal-justice reform at the forefront.

These are reasons why KCPT, and its digital magazine Flatland, are taking another look.

On February 4, 2016, in conjunction with StoryWorks and the Center for Investigative Reporting, a one-act play intending to honor the fallen firefighters and explore new questions opens at The Living Room Theater. Before the curtain opens there, here on Flatland in December a Pulitzer prize-winning journalist will explain his quest for new facts in the case.

An excerpt of the first-person account from KCPT’s Hale Center for Journalism reporter Mike McGraw, who wrote a series of investigative reports about the case while at the Kansas City Star:

I don’t know what happened up there 27 years ago this week on a windswept hill in south Kansas City the morning six firefighters died. Maybe no one will ever know, other than the arsonists who killed them.

And they show no interest in finishing the job.

That’s one reason I just can’t let it go.

I first got involved in this case in 2006. I’ve studied the 4,000-page trial transcript. I’ve interviewed some of the witnesses who testified in court and many who didn’t. And I’ve talked to others that federal investigators never bothered to question. I think about this case almost every day.

For tickets to the StoryWorks KC performances, click here.

To be a part of the conversation, see KCPT’s request for community input with the Public Insight Network regarding the explosion and subsequent trial.

Day in the life: A Kansas City public defender