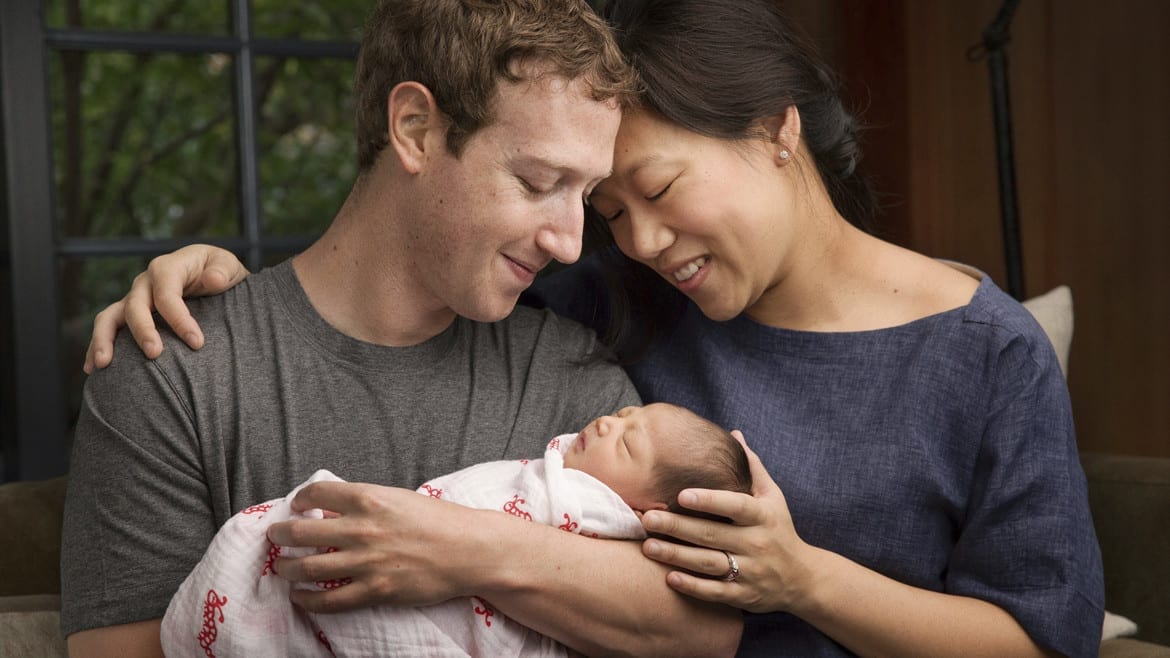 Facebook founder Mark Zuckerberg and his wife Priscilla Chan have welcomed their first child, a baby girl named Max. She will not be poor. (Credit: Mark Zuckerberg via AP)
Share this story

In case you haven’t been paying attention, the Secret Service is a hot mess. According to a scathing report released on Thursday, the agency has seen at least a half-dozen previously undisclosed security breaches since 2013. Like when a man walked into a secure backstage area at an awards dinner and somehow managed to speak with President Obama. Or when two people walked past a Secret Service checkpoint at the White House. Or when an agent was arrested for sexting an underage teen girl. Or when several agents from the president’s elite team were caught partying in Amsterdam. Or at a booze-soaked romp in Cartagena, Colombia, where agents were caught hiring prostitutes.

This country desperately needs to address issues at the Secret Service before something truly awful happens. At the very least, these guys need a name change. Because they’re really, really bad at keeping secrets.

Mark Zuckerberg won huge praise for announcing that he and his wife Priscilla Chan would “donate” 99% of their Facebook shares — worth around $45 billion — to fund the Chan Zuckerberg Initiative, an organization to “advance human potential and promote equality for all children in the next generation.” Yeah. What Zuckerberg actually did was create a Limited Liability Company, providing himself a number of fat, juicy legal and tax benefits.

Donald Trump made controversial remarks while speaking before the Republican Jewish Coalition. Trump must have decided that he had already pissed off everyone else and it would be rude to not offend Jewish people as well.

Speaking at the same conference, Ben Carson repeatedly mispronounced “Hamas,” the militant Palestinian political movement, as “hummus.” Either that, or Ben Carson thinks that Israel is fighting a war on dip.

Environmental officials can’t explain why an entire Pennsylvania city smells like cat urine. One guess would be too many cats.