Rankings show Kansas up in child health, but down in child poverty 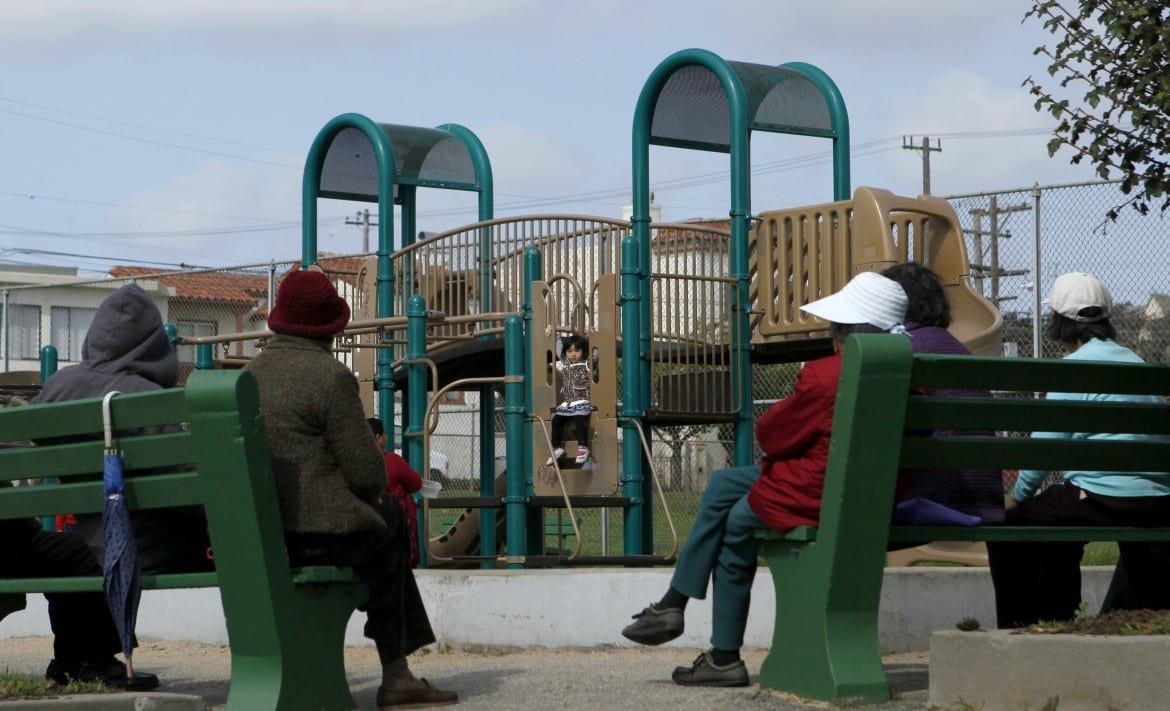 Kansas improved its ranking in child health but dropped in child poverty in the latest data released by a national nonprofit that advocates for children.

The state retained its No. 15 overall ranking from the Annie E. Casey Foundation in its 2015 Kids Count survey published Tuesday.

The latest information comes from 2013 and shows Kansas improving from No. 21 to No. 13 in the nation based on four measures of child health: low birth weight (7 percent), children without health insurance (6 percent), child and teen deaths per 100,000 (28 percent), and teens who abuse drug and alcohol (5 percent).

“We continue to work to protect and improve the health of all Kansans,” said Sara Belfry, director of communications for the Kansas Department of Health and Environment.

Kansas remained at No. 12 in education, improved from 25th to 24th in family and community, and dropped from No. 7 to No. 9 in measures of economic well-being.

The raw numbers used to measure kids’ economic well-being in Kansas all improved slightly from 2012 to 2013, but not as much as they did in other states.

“Even when we’re making progress, those gains are failing to keep up with the rest of the nation,” said Shannon Cotsoradis, president and CEO of the nonprofit Kansas Action for Children. “We’re falling behind instead of enacting smart policies that would change the lives of Kansas kids for the better.”

She said Kansas kids are “stuck with a recession-era quality of life” because income tax cuts passed in 2012 are preventing the state from returning its investment in child welfare programs to pre-recession levels.