Obesity And Diabetes Rate High In Kansas And Missouri 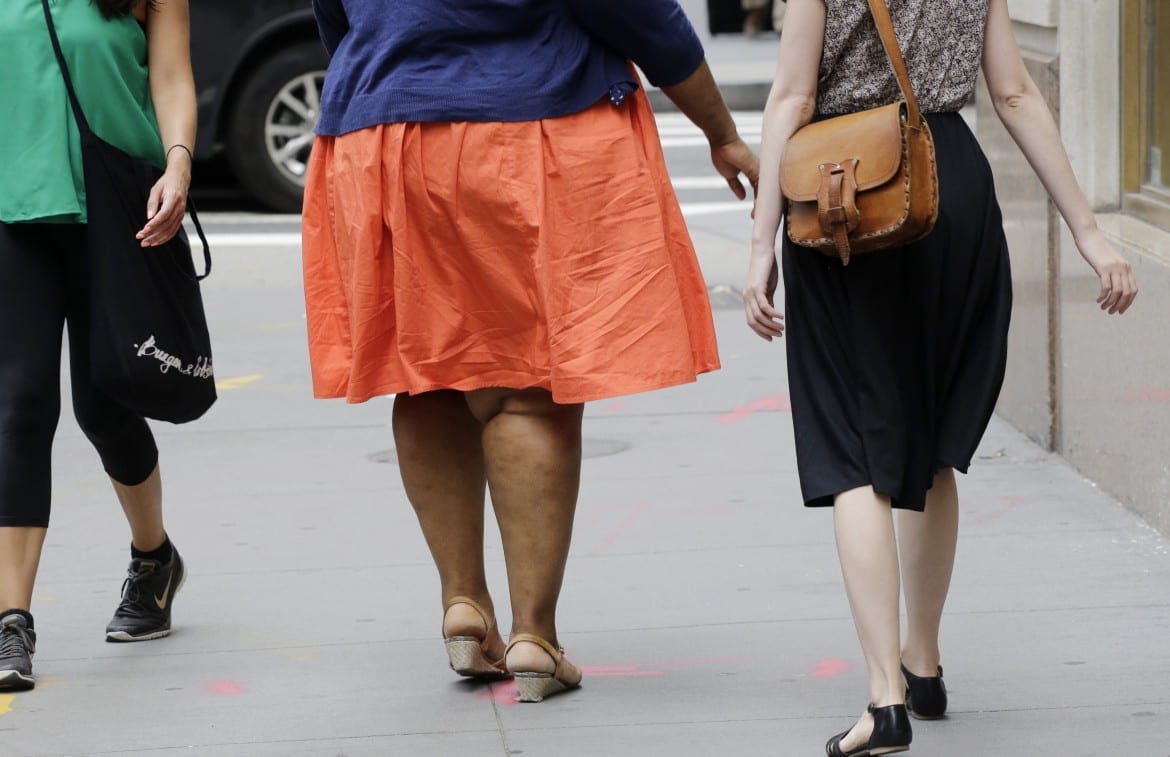 Almost one in three adults in Kansas and Missouri is not just overweight but obese, according to a new report from the Trust for America’s Health and the Robert Wood Johnson Foundation.

The State of Obesity: Better Policies for a Healthier America notes that obesity rates nationwide have stabilized, but at a level that’s still much too high.

Kansas is one of five states — along with Minnesota, New Mexico, Ohio and Utah — that saw an increase in obesity from 2013 to 2014. Kansas had the 13th highest obesity rate in the nation, at 31.3 percent. Missouri wasn’t far behind, weighing in 20th with an obesity rate of 30.2 percent. Arkansas had the highest adult obesity rate at 35.9 percent, while Colorado had the lowest at 21.3 percent. Rates of obesity now exceed 35 percent in three states — Arkansas, West Virginia and Mississippi — are at or above 30 percent in 22 states, and are not below 21 percent in any state.

“Efforts to prevent and reduce obesity over the past decade have made a difference. Stabilizing rates is an accomplishment. However, given the continued high rates, it isn’t time to celebrate,” said Jeffrey Levi, executive director of Trust for America’s Health. “We’ve learned that if we invest in effective programs, we can see signs of progress. But, we still haven’t invested enough to really tip the scales yet.”

Kansas and Missouri were among the eight states with increased rates of Type 2 diabetes, which is linked to obesity. Missouri had a diabetes rate of 11.1 percent; Kansas’ rate was 10.3 percent.

Diabetes rates have been steadily increasing for 20 years and have doubled over that time period in Kansas. The same is true in Missouri, except for a one-year drop in 2013.

The report says the key to reversing these trends is to prevent children from becoming overweight. It suggests a range of policies to promote better nutrition and more physical activity.

Other suggestions include expanding health care coverage for preventing and treating obesity; making healthy, affordable food and safe places in which to be active more accessible in neighborhoods, through programs such as Complete Streets and healthy food financing initiatives; and increasing healthy food options through public-private partnerships.

Age is clearly a factor, too. Obesity rates are 26 percent higher among middle-age adults than among younger adults: Rates rise from 30 percent of 20- to 39-year-olds to nearly 40 percent of 40- to 59-year-olds.

Obesity puts some 78 million Americans at an increased risk for a range of health problems, including heart disease, diabetes and cancer.

The analysis was based on data from a nationwide phone survey conducted by the federal Centers for Disease Control and Prevention.