Obesity And Diabetes In KC Area Continue To Rise 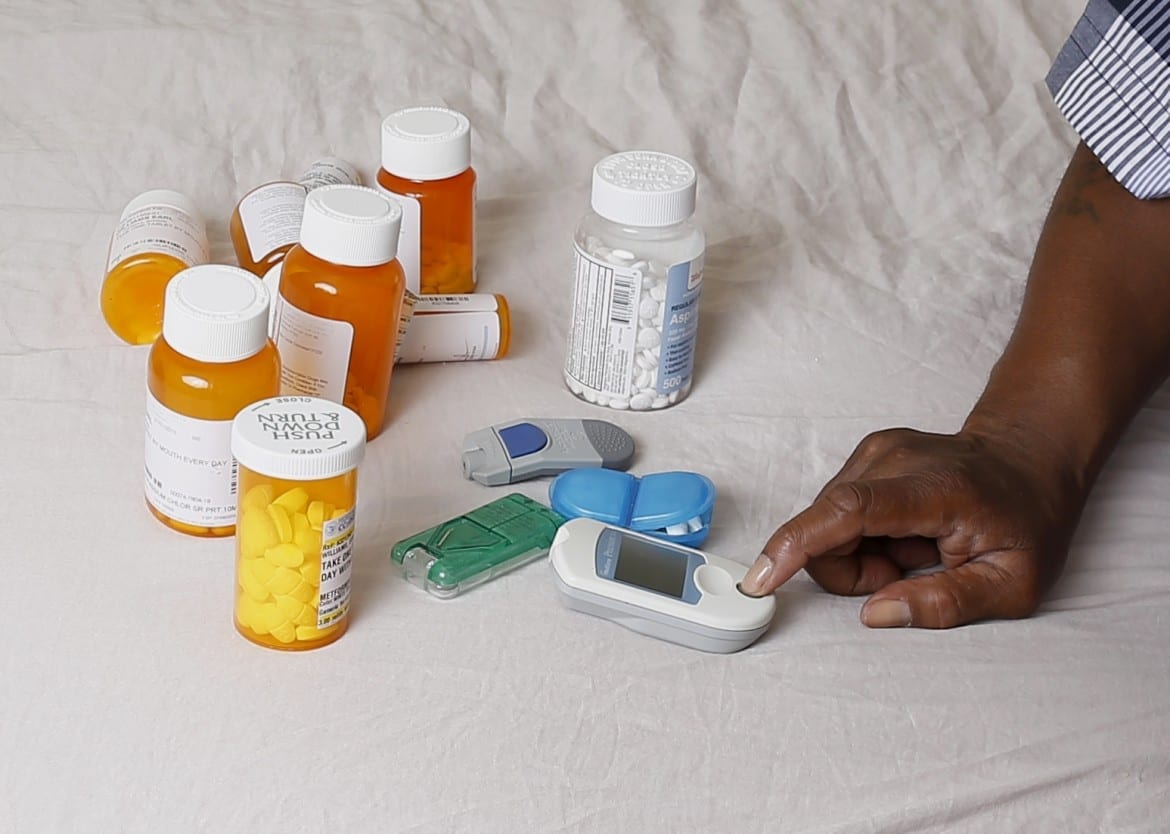 While health trends in metropolitan Kansas City are generally headed in a positive direction, two exceptions are obesity and diabetes.

Every county from 2004 to 2011 saw growth in the rates of those conditions. There’s a glimmer of good news, however. Measured across shorter time frames, 2004-2007 and 2008-2011, the rates for those conditions have slowed in some counties.

Nearly 35 percent of American adults, or 78.6 million people, are obese, according to the Centers for Disease Control and Prevention (CDC). Some of the leading causes of preventable death are related to obesity, including heart disease, stroke, type 2 diabetes and some forms of cancer.

Obesity is measured by body mass index, or BMI. If your BMI is 30.0 or higher, you’re considered obese.

Diabetes is a group of diseases in which blood glucose or sugar levels are above normal. According to the CDC, 29.1 million people in the United States have diabetes and 86 million are pre-diabetic.

Diabetes-related complications include heart disease, blindness, kidney failure and lower-extremity amputations. It’s the seventh leading cause of death in the U.S., according to the CDC.

The tables below show obesity and diabetes prevalence in the 11-county metropolitan Kansas City area. They were prepared by the Mid-America Regional Council and were released last week as part of the REACH Healthcare Foundation’s 2015 Regional Health Assessment for Greater Kansas City.