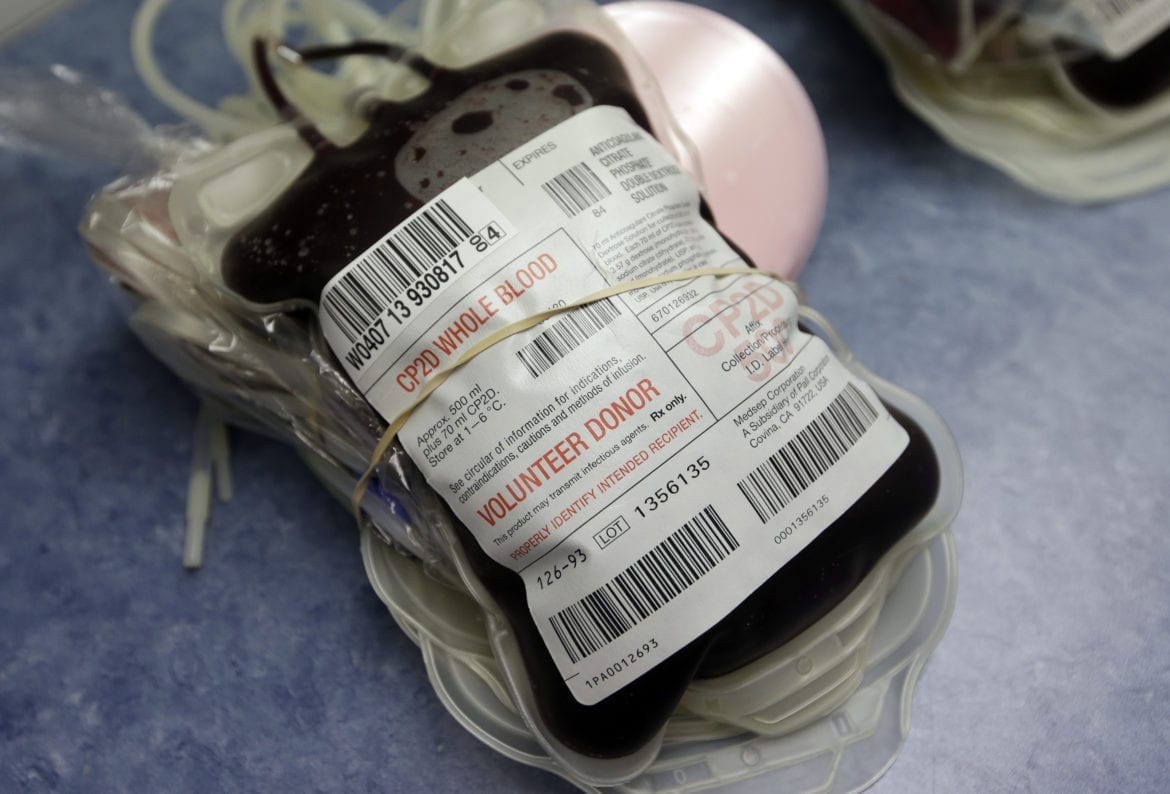 Medical researchers have made a lot of progress developing artificial versions of organs like the heart, lungs and kidneys, but one thing has stumped them: artificial blood.

Blood is especially hard to recreate because it does so many things, from carrying oxygen to helping the immune system to heating and cooling the body.

Now, some Missouri researchers may have taken a big step forward in creating artificial blood. But the question remains: Will science ever be able to replace the real thing?

Matz has been donating blood, plasma or platelets for 45 years and now does it every other Friday morning. He’s a retired railroad worker and says the early morning tradition began as a way to cap off a night shift.

“When I very first started, I worked midnight to eight ‘o clock. And so I came up here after I got off work,” Matz says.

He got into donating in part through his father, who’s now 92 and also still a regular donor.

“That’s a huge inspiration to me,” Matz says. “And then the Bible. It says love your neighbor as yourself. And this is one way I’m trying to love my neighbor back.”

Keeping blood banks well-stocked requires the help of lots of donors like Matz because blood has a short shelf life and is always in demand. Even when the demand is met, donated blood isn’t easy to work with. It has to be kept cool and matched for type.

About a generation ago, researchers thought they were closing in on if not quite a substitute for donated blood, then at least something that would carry oxygen the way blood does.

University of Kansas Hospital surgeon Michael Moncure was involved in trials for a type of blood substitute that was introduced in the 1980s and was made using hemoglobin – the part of blood that carries oxygen.

He recalls the buzz around that generation of blood substitutes.

“I would say that a lot of the different products that have been introduced over the years have had a lot of promise,” Moncure says.

In several different versions of artificial blood, hemoglobin molecules were linked so they wouldn’t fall apart in the body. Hopes were high.

Then came the clinical trials.

“The last blood substitute that we utilized in a trial, that looked like it had the most promise, actually showed that there was a higher rate of heart attacks,” Moncure says.

In turned out that hemoglobin outside of a blood cell doesn’t play nicely with the rest of the body. Some patients using this kind of blood substitute had heart attacks or strokes or big spikes in blood pressure.

In 2008, the National Institutes of Health put out a study laying out all the dangers of artificial blood. Biosciences researcher John Olson of Rice University in Houston says that made a lot of researchers and investors jump ship.

Since then, research has shown that real donated blood may have a shorter safe shelf life than originally thought. Rice says those findings made many researchers rethink the possibilities of artificial blood. 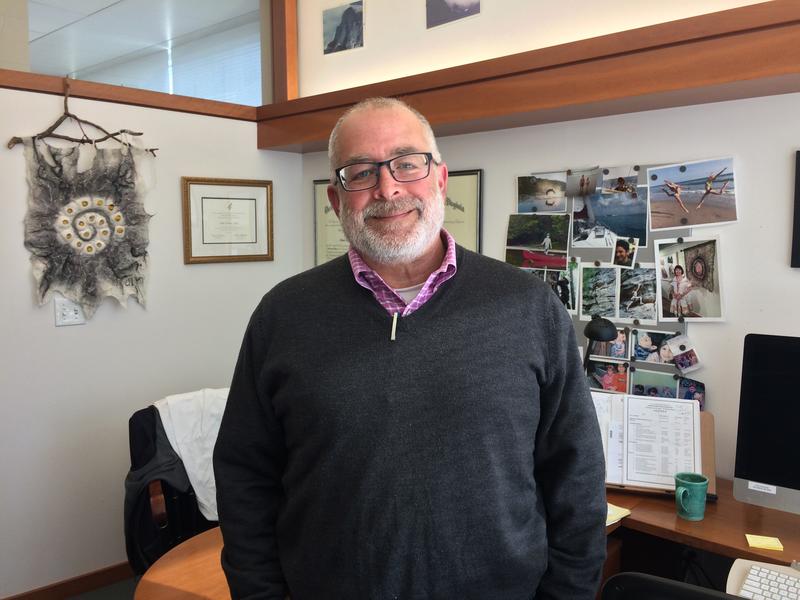 Among the new breed of researchers is Dr. Allan Doctor, a pediatric researcher at Washington University in St. Louis.

Doctor has been working on a blood substitute called ErythroMer. It too starts with hemoglobin molecules but covers them in a synthetic coating developed by bioengineer Dipanjan Pan, now at the University of Illinois.

Doctor says putting this coating on these tiny molecules is a painstaking process.

“Right now, we’re really in sort of the craft beer stage where it’s lovingly made by graduate students in a research laboratory,” Doctor says.

Unlike the food-dye and corn-starch version used in horror movies, this real fake blood looks a lot more like paprika but is a deeper red, Doctor says.

It’s a powder, not a liquid, to make it easier to use in the field.

The U.S. Army is probably the biggest single potential customer for artificial blood, and ErthyroMer is especially suited for use in battlefields. The powder can be carried in your pocket and doesn’t have to be kept cool.

“When we want to reconstitute it and use it, literally you just add water. You add water and shake it and, boom, it’s ready for injection,” Doctor says.

Doctor recently presented his work at the annual meeting of the American Society of Hematology.

The product has been used successfully in rats and mice but is still in very early stages of testing. Still, John Olson says that the synthetic coating on hemoglobin has the potential to avoid the problems of previous versions of artificial blood.

“A lot of work has to be done, but it’s an interesting new idea,” Olsen says.

ErythroMer will probably be a temporary fix – something to use until a patient can get donated blood. And it just carries oxygen, doing none of the other things that blood does.

Olsen says an actual replacement for donated blood is probably something that won’t be manufactured from scratch in the laboratory. Instead it will be grown using stem cells.

Back at the Community Blood Center, Johnnie Matz settles in for an hour-and-a-half platelet donation session. Because even after decades of work, a true replacement for donated blood remains still a long way off. For the foreseeable future, hospitals and doctors will continue to depend on the generosity of donors like Matz to do the work of saving lives.

— Alex Smith is a health reporter for KCUR. You can reach him on Twitter @AlexSmithKCUR. For more news on health and other topics go to kcur.org.